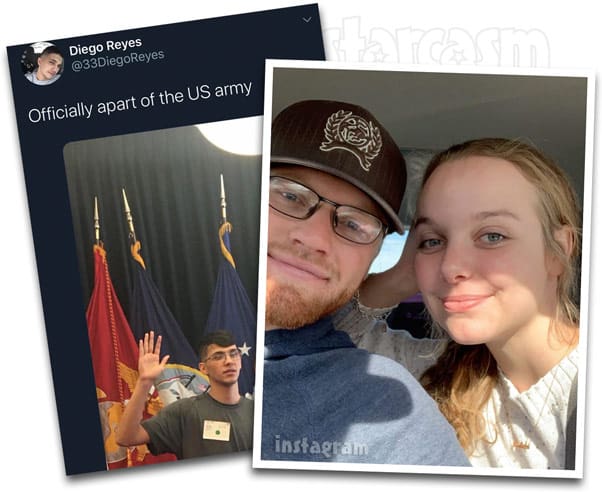 Former Unexpected parents Emiley Noack and Diego Reyes lived up to the TLC show title this week as they both shared surprising updates on social media.

Emiley posted a photo with a new guy that seems to indicate that she has finally moved on from Diego. “Snapchat saw it first,” Emiley captioned the Instagram photo with her new boo, adding the ? emoji.

Emiley’s apparent new boyfriend is named Hunter, and he is a 23-year-old feller from down Texas way. It’s unclear just how Emiley and Hunter met, but he does appear to travel a lot for his job (which looks to be something along the lines of pipe fitting or welding), so perhaps he was working in Oklahoma?

Approximately 85 miles separate Emiley and Hunter’s hometowns, but the photo she posted was tagged as Stephenville, Texas, which is more than 190 miles from her hometown in Oklahoma. Perhaps the couple took a road trip together? Either way, Emiley certainly looks to be genuinely happy!

Meanwhile, Diego trumped Emiley’s surprise with a shocking reveal as he posted a photo and announced that he has joined the United States Army! In a photo shared on Twitter on Wednesday, Diego looks to be swearing in with his right arm raised. “Officially apart [sic] of the US Army,” he captioned the picture: 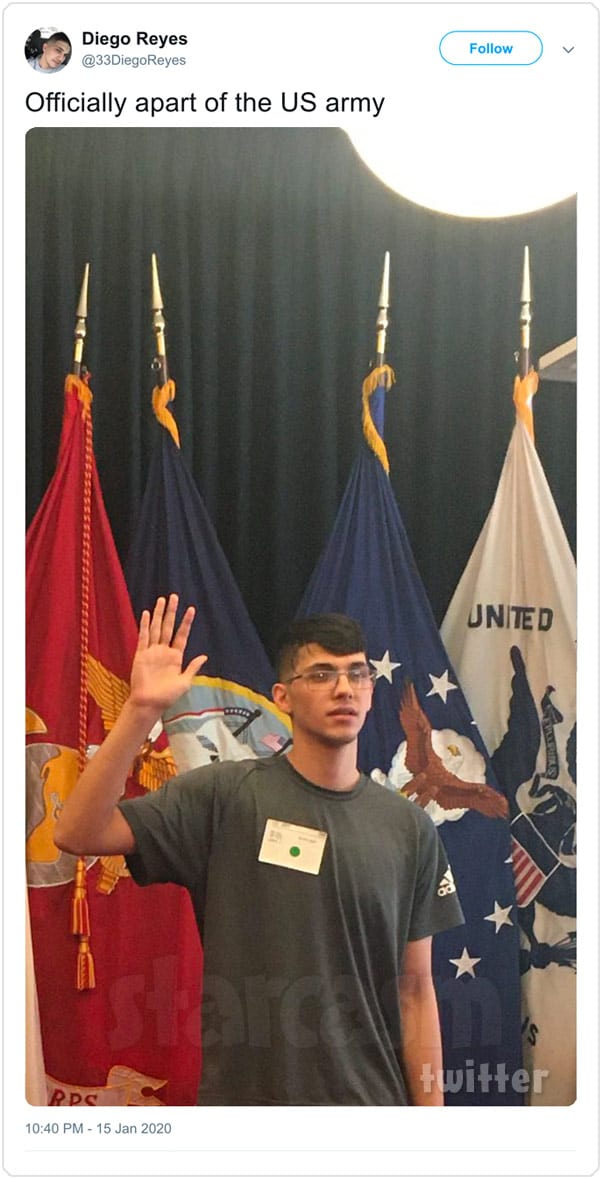 The image certainly explains Diego’s tightly trimmed new hairdo, which he previously revealed on various social media platforms. Here he is with his shaved sides as he plays with daughter Aria on a swing: 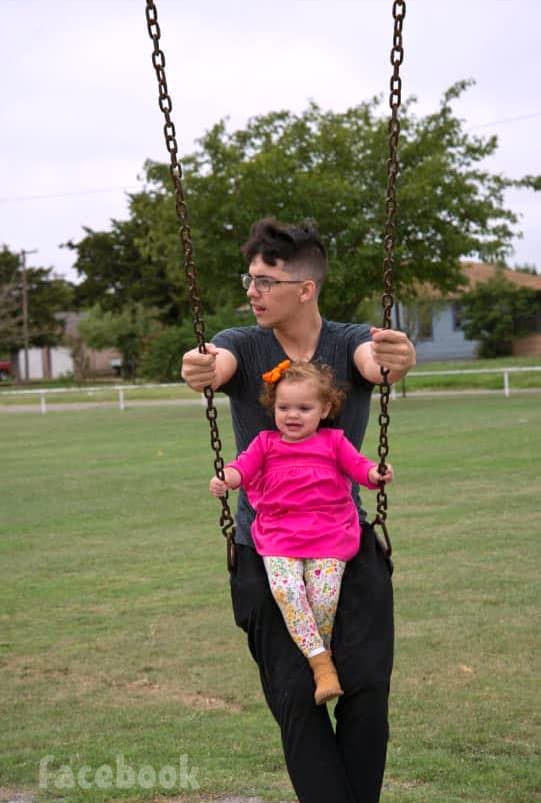 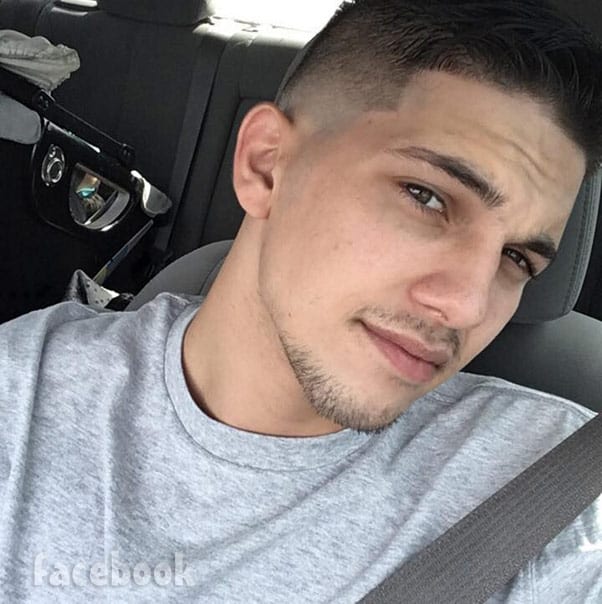 I swear he looks like actor Jon Bernthal (Netflix’s Punisher and Shane from The Walking Dead) am I right?

One of Diego’s Twitter followers asked him where he will be doing his basic training, and he responded by revealing that it will be at Fort Sill in his home state of Oklahoma.

UPDATE – Diego’s dad Fabian shared his reaction on Instagram. “Yesterday was a big day for the Reyes family,” Fabian wrote on Thursday. “This young man found a direction swearing into the US Army. Proud dad moment.”

Diego joining the Army has certainly surprised a number of Unexpected fans — for multiple reasons.

Number One: Diego was a multi-sport athlete at his high school, and some (including me) thought he was perhaps good enough to earn a scholarship to play either baseball or football somewhere.

Number Two: Diego had a bit of an attitude, and certainly didn’t seem to be much for heeding authority. Folks generally seem to think that joining the military can be a great way to curtail an attitude, but it’s also unexpected for someone who has one to choose to join the military.

Number Three: Emiley shared a YouTube video back in November in which she strongly implied that Diego had some very serious mental issues that made him a potential danger to himself. She quickly deleted the video, but references to it can still be found online.

Either way, the surprising updates from Emily and Diego look to both be positive ones! I’ve been a big fan of Emiley from the very beginning, and I also like Diego despite his attitude and sometimes cringe-worthy sense of humor, so I’m happy that we have some potential good news from both of them. We will continue to keep up with them and update if we get a proposal or boot camp graduation!

Unexpected spoiler: Myrka & Ethan kicked out after his parents split