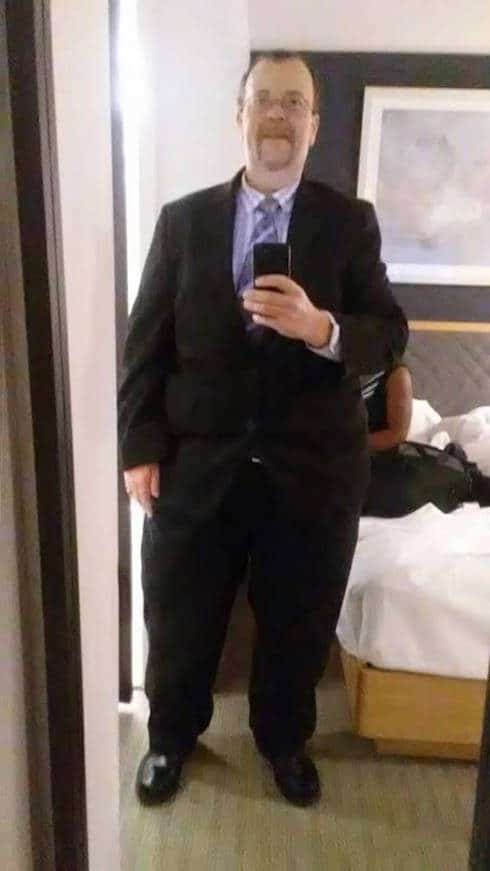 My 600 Lb Life star Chad Dean has a new book out detailing his weight loss struggles — and a new lease on life thanks to his weight loss success! As Starcasm was the first to report last year, Chad worked on his memoir with romance novelist Celeste Prater. The result is I’m In Here Somewhere: Memoir of a Food Addict, a more in-depth look at the “hard, embarrassing, scary, and downright frightening” story viewers first saw on television.

Now, thanks to our exclusive interview, we can reveal the latest Chad Dean weight loss for the first time since Chad’s Where Are They Now episode debuted in 2017. Chad also told us why he may have parted ways with the show that helped him get to where he is today…and why he may choose to return.

Chad explained that he actually met his I’m In Here Somewhere co-author at a motorcycle dealership. She’d seen his episodes and wanted to know if he was interested in writing a memoir. “And the more I thought about it,” Chad told us, “the more I wanted to, ’cause a lot of people wanted to know [more about] my story. So we…hit it off and she wrote the memoir” based on a series of interviews with Chad.

But the just-published memoir has hardly been the sole good news in Chad’s life. As he revealed to Starcasm, the latest Chad Dean weight loss figures are truly inspiring: Chad has lost 415 pounds and counting from his peak weight of 700! Currently, Chad weighs 285 pounds, and is looking and feeling like a completely different person. 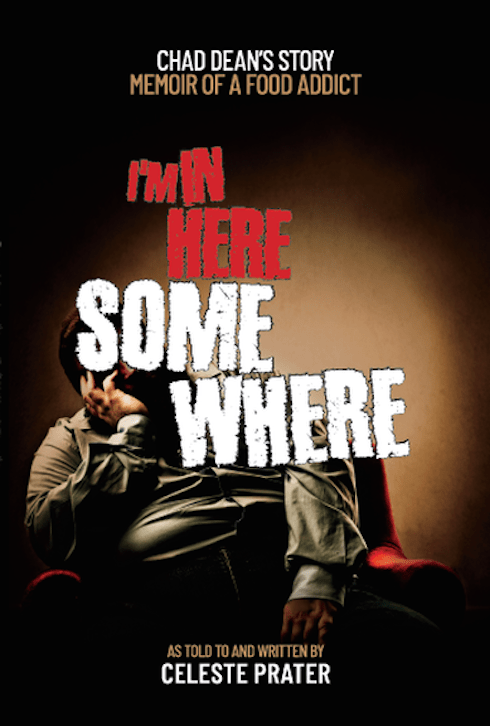 However, that doesn’t mean we’ll necessarily get to see the latest stage in Chad’s weight loss journey with another Where Are They Now? episode. Though he had only good things to say about TLC — the network “has been more than supportive of my journey,” he told us — Chad confirmed that he is no longer under contract with the network or Megalomedia, My 600 Lb Life‘s production company.

“I have no regrets,” Chad told us. “I’m very grateful for the show and everything they’ve done for me.”

But Chad didn’t close the door completely. “You know,” he went on, “in the future, if they want to do another episode, I probably would, just ’cause…I owe my life to them.”

And Chad further thanked the extensive My 600 Lb Life fan community — as well as the show’s tight-knit network of cast members — saying he “probably wouldn’t be doing as good as [he is] today if it wasn’t” for them.

Congratulations to Chad on all his weight loss success! Chad’s memoir, I’m In Here Somewhere: Memoir of a Food Addict, is now available for purchase.

PHOTOS What do Kandi and Brandi look like now? My 600 Lb Life stars smitten with Brandi’s baby