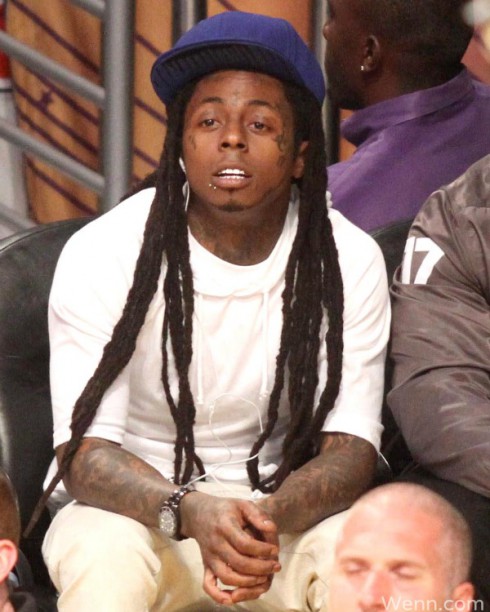 When Lil Wayne was rushed to the hospital last March after having a series of seizures, many sources reported the episodes were brought on by his rumored drug of choice, Sizzurp. Although the Grammy Award-winning rapper later blamed the incident on stress, it certainly wasn’t outlandish for fans to believe the codeine concoction played a role. He’s admitted to drinking “too much” of the syrup drink in the past, and has made multiple references to it in his songs.

Sizzurp is a dangerous mix of prescription-strength cough syrup and sugary drinks. The recreational drug rose to popularity in the underground rap scene of Houston. Although it remains most popular in the hip hop community, even Justin Bieber has been rumored to drink the concoction.

Also known as Purple Drank, Lean, Syrup, Texas Tea and Purple Jelly, the drink is illegal to buy and dangerous to drink — although you wouldn’t know it based on many rap songs.

“This is how we do it, do it in the south / One more ounce will make me feel so great / Wait, now I can’t feel my face,” Lil Wayne rapped in Me and My Drank.

It’s the last line in that verse that should really stand out. With levels of codeine and promethazine up to 25 times the recommended dose and common boosts from vodka and crushed up painkillers, purple drank is a far from innocuous. Sizzurp was reportedly responsible for the fatal codeine overdoses of DJ Screw and Pimp C. It was also implicated in the death of Big Moe, who commonly rapped about the drink. 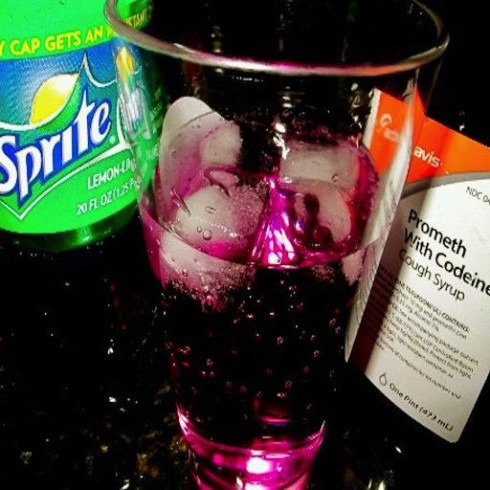 “We’ve seen patients who take enough of the medication to have side effects similar to LSD trips with extreme mood swings, hallucinations, paranoia and very risky behavior,” Carise said.

Although the majority of hip hop references are to Sizzurp tout the drug, rapper Macklemore shed light on purple drank’s dark side with his 2010 track Otherside.

“Syrup, Percocet and an eighth a day will leave you broke, depressed and emotionally vacant / Despite how Lil Wayne lives it’s not conducive to being creative / I’d sip that shit, pass out or play PlayStation.”

Macklemore, a Seattle-based artist, has also been open about his battle with addiction and how the social pressure makes it harder to stay clean: “This is crazy how much of an impact and how much another person’s influence had on me as a grown adult. Just imagine the impact he’s having on kids and the weight that his words hold with people that are 10 years younger than I was, even, that are really trying to figure out who they are and search for their identity, trying to identify with something bigger than themselves.”