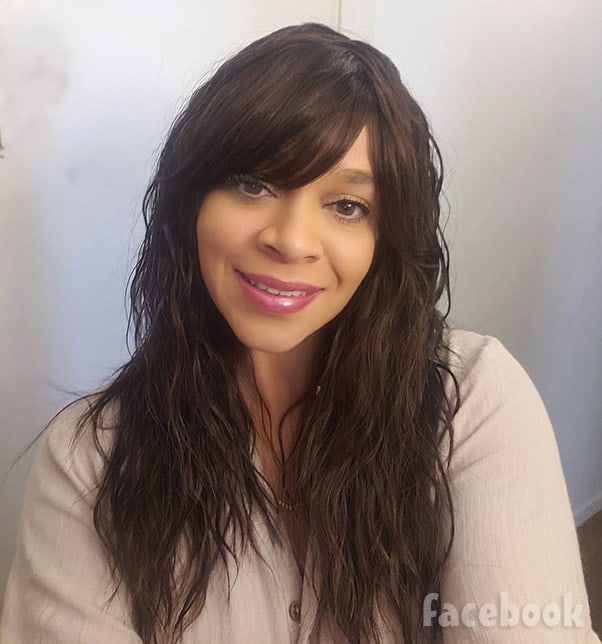 Former Love After Lockup and Life After Lockup star Elizabeth Kommes was released from prison in August of 2018. The ex-con reality star seemed to have her life on track as she secured full-time employment, turned to Christianity, and boasted about her sobriety online.

Elizabeth’s post-incarceration bliss lasted for more than two years. But, the 43-year-old appears to be headed down a bad road again as she has landed in jail twice in the past two months.

As we previously reported, Elizabeth was booked into the Ozaukee County Jail on September 29. The arrest was related to a domestic altercation with her boyfriend at the time, who filed a restraining order against her earlier in the day.

According to online jail records, Elizabeth is currently back behind bars in Wisconsin yet again — this time in her home county of Juneau. Unfortunately, Juneau County does not provide much online information about their inmates. In addition to not knowing the charges against Elizabeth, I also haven’t been able to confirm when she was booked.

It’s very important to note that Elizabeth is still on probation, and any sort of violation could result in an arrest. It could even have been a bench warrant for missing a court date in her case stemming from the arrest in September. We will be sure to update as soon as we have more information.

#LoveAfterLockup and #LifeAfterLockup star Elizabeth Kommes is currently in jail in Wisconsin after being booked on Tuesday. Find out all we know about Lizzie's new legal troubles 🙁 https://t.co/aG1lAvUDjA

After her previous arrest, we spoke with Elizabeth and she shared her side of the story. She told us that the altercation was actually between herself and a not-so-ex girlfriend of her boyfriend Brian.

Lizzie says that the ex repeatedly hit Brian in the head, and that she asked the ex to stop. The ex refused to stop. At some point she put her hand in Lizzie’s face and allegedly shoved her. “I ended up getting into an altercation with her,” Lizzie says.

Being well aware of her parole conditions, Lizzie let her parole officer know about the incident immediately.

She says that Brian and his ex went to the police on Tuesday and both of them stated that Lizzie assaulted the ex. “Brian also went to the police and said that I stabbed him with a knife and that I’d beat him numerous times,” Lizzie adds.

Lizzie says that there are no marks on either Brian or his ex, and she insists that the two knew all about her parole conditions and that they were trying to have her sent back to prison.

After sharing our article, Brian reached out to us and told a completely different story. He suggested that Elizabeth isn’t sober and that there were numerous physical altercations between the two of them while they were dating.

We’re certainly disappointed to see Elizabeth once again having numerous issues with the law. Hopefully it is just a bump in the road to her happily ever after and not a return to her headline-grabbing lifestyle that resulted in six DUIs and A LOT of prison time.