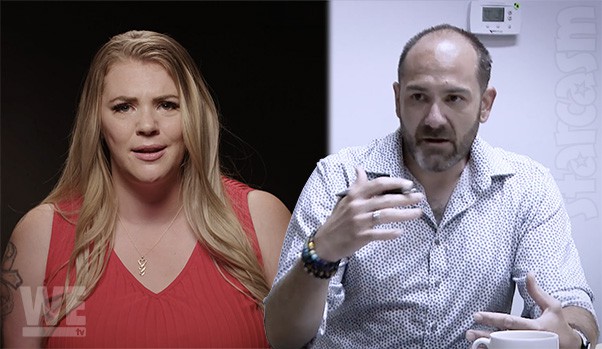 On the current season of Love after Lockup: Life After Lockup, Brittany Santiago is attempting to open a halfway house with a group of other investors. However, the project looks to be completely derailed after the group’s business partner, former drug addict Robert, allegedly took more than $80,000 of the investors’ money — including nearly $8,000 invested by Brittany and Marcelino.

Brittany and fellow investor Caanen met with a former police officer to discuss their options. He recommended that they take all of their information and fill out a police report, which would result in a criminal investigation. So, were there criminal charges filed against Robert?

Robert Schomer was sued by a Winston Matsuuchi on April 5, 2021. Robert and Winston are both listed as treasurers for the non-profit About Orange. The other three official directors and/or officers listed for After Orange are Brittany, Caanen and Cassandra Hein. More on that in a minute.

You will recall that Brittany explained to the former police officer that she and the other ex-con investors were working with Robert’s company because he was not a convicted felon. Robert’s LinkedIn profile describes him as “VP, Behavioral Health Services at Romans VIII (Eight) Health & Wellness.” Here is Robert’s bio from the resume site:

Having spent my life working in the field of Information Technology, it was my professional obligation to help business owners plan for the unexpected. What I didn’t know was that personally I was slowly going blind to what was happening in my private life. Having sought treatment for addiction and saying goodbye to my former life, I have committed to proudly helping those suffering through the bondage of addiction. As a primary operating partner in Las Vegas’s newest Substance Abuse Treatment Center, my days now consist of helping at-risk youth and adults gain the tools they need to become better neighbors, productive employees, self-sufficient and proud of themselves again.

Did Brittany open her halfway house?

It does appear that Brittany and her group were able to open the substance abuse treatment center. In addition to After Orange, the group of investors is also tied to the charity organization called WHIP, Inc. (WHIP is an acronym for Women Helping Indigent People.) A picture of the house featured on the show can be found on the WHIP website’s page for their sober living facility. Here is the photo and the details about the facility: 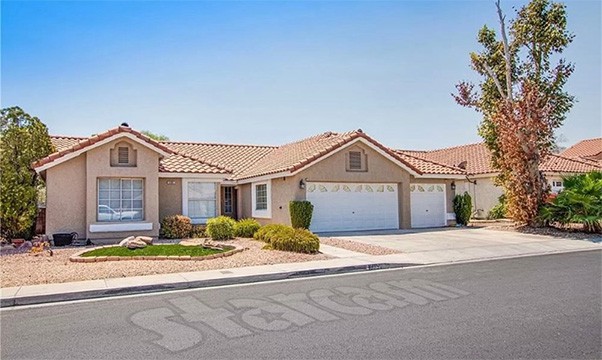 Our WHIP, INC. Sober Living Facility provides those who are in recovery from substance abuse addiction with the structure and support they need to transition successfully to independent living.

It’s interesting to note that the “Services” section of the WHIP website mentions a partnership with Romans VIII Health & Wellness:

At Whip, Inc. we understand how difficult the road to recovery can be without stable housing. Whip, Inc. has partnered with Romans VIII Health & Wellness to provide housing to anyone seeking substance abuse treatment or residential behavioral health services at zero cost to the client. We are committed to removing all obstacles that stand in the way of our clients achieving mental, physical, and spiritual wellness.

I’m not sure if that means that Robert and the WHIP peeps have made amends, or if that is just a part of the website that hasn’t been updated.

I should mention that the “principal officer” listed for WHIP is a woman named Debra. I do not know what her connection is to Brittany and/or the investment group.

#LoveAfterLockup Brittany & Marcelino Santiago seem to have fared quite well during the pandemic! They purchased a beautiful 2,791 sqft home in January, and Brittany surprised Marcelino with a trip to Hawaii for his birthday earlier this month! 👀 https://t.co/L0KfMhfwmd pic.twitter.com/dvOVCuNhtz

Brittany Santiago and After Orange

As mentioned above, Brittany is listed as a director/officer for the nonprofit After Orange corporation. After Orange was started by Cassandra Hein, who is also one of Brittany’s partners on the show.

Cassandra is a videographer from California who began documenting people leaving prison more than two years ago while her sister, Jamie, was incarcerated. As it turns out, Brittany was the first prisoner that Cassandra documented. Brittany would end up going back to prison, but their friendship remained.

After Orange is a non-profit 501(c)3 corporation. Our mission is to provide education, social services and harm reduction initiatives to people whose lives have been affected by the criminal justice system. Helping ex-offenders assimilate back into society and live their best lives. This includes criminal justice initiatives and reform; Re-entry services, housing, rehabilitation services and education; public outreach, awareness, inclusion, transformation and community service.

As you might imagine given the overlap of people involved in both organization, After Orange works closely with WHIP, including efforts to help promote WHIP’s GoFundMe campaign launched last year.

Here’s an After Orange video of Brittany and Cassandra together from August of last year talking about the substance abuse treatment center they were trying to open at the time:

To see how all the drama plays out regarding Brittany, Robert and the halfway house, be sure to keep tuning in to new episodes of Love After Lockup: Life After Lockup airing Friday nights at9/8c on WE tv!

LOVE AFTER LOCKUP Clint and Tracie officially get married in Las Vegas! EXCLUSIVE