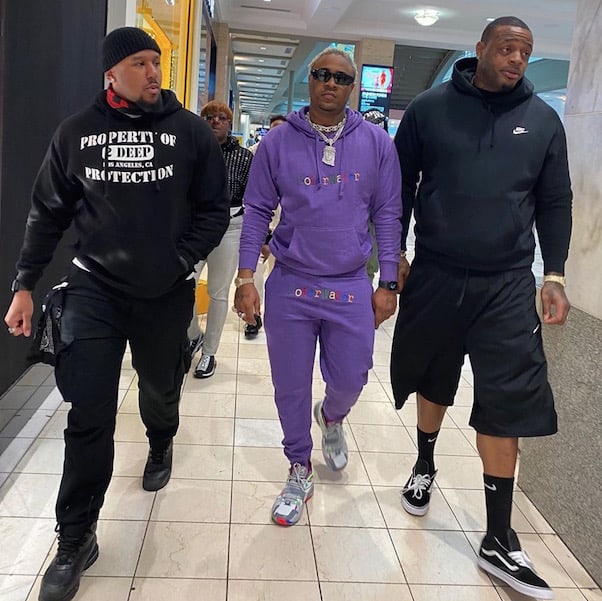 After a tumultuous 2019 in which Love & Hip Hop Hollywood star A1 Bentley took the most abuse of his career, it seems the controversial producer is done with reality TV. The latest LHHH A1 update confirms that Bentley, a four-season veteran, won’t be a member of the LHHH Season 7 cast when filming picks back up, presumably at some point later this year.

The update is as lowkey as they come, but it’s A1 himself who spilled the tea. And honestly, it makes sense that he would want to bid the show farewell, no matter how good the checks may be. A1 has caught endless hell ever since his affair with one-and-done cast member Summer Bunni came out into the open. Before she was fired for fighting with damn near everyone else on the show, Summer raked A1 and Lyrica over the coals, telling the world the couple was “too scared to face the truth” about their relationship to each other and their multiple transgressions.

So! Without further ado, here’s A1’s no-frills Instagram response to an unnamed account confirming that Love & Hip Hop Hollywood fans won’t have him to kick around anymore. Credit to @TheLHHTea for the screengrab: 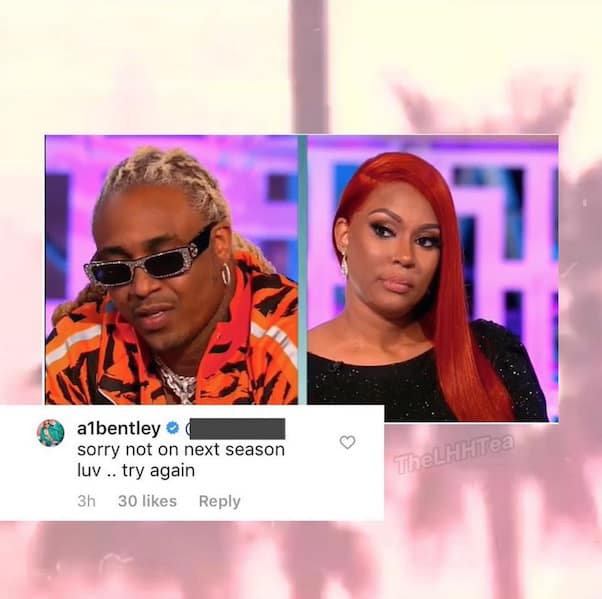 One thing no one knows for sure right now is whether A1 is taking Lyrica with her on his way out the Love & Hip Hop door. The two are still trying to work out their marriage, though Lyrica’s been attached to a number of different men since she left A1 over a year ago.

And one other thing that’s even less certain is when Love & Hip Hop Hollywood will drop its seventh season. LHHATL just returned with new episodes, and Hollywood always follows once Atlanta airs its reunion episodes in early summer. However, nobody is filming for the show right now, thanks to the coronavirus pandemic keeping California on lockdown & the rest of the country quickly following suit.

Who is the father of Kelly Cutrone’s daughter Ava?