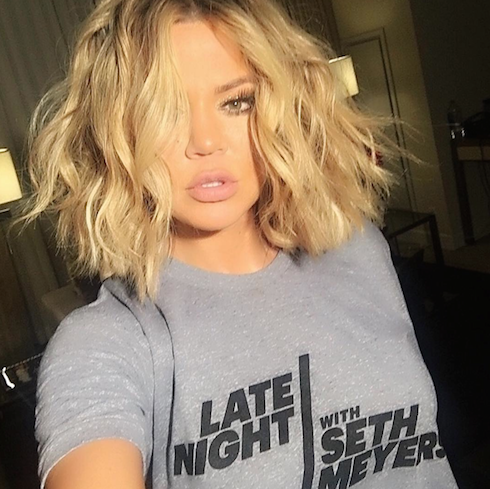 The Khloe Kardashian plastic surgery rumors are heavy in the air–as are claims, from Lamar Odom himself, that Khloe is responsible for a recent setback in his ongoing recovery from a drug overdose and seizures. Khloe’s been hot on the publicity circuit lately, and hasn’t formed an official response; could there be truth, though, to either allegation–or to both?

The Khloe Kardashian plastic surgery rumors, for now, are secondary to the more serious claims that she caused a setback in estranged husband Lamar Odom’s long road back to good health. The claims have raised eyebrows across the internet because they come from none other than Lamar Odom. Though Khloe had recently tried to mend broken fences with Lamar by offering him use of her Calabasan mansion for his convalescence, she also recently went on Howard Stern’s radio program and called her ailing husband a serial cheater and a sex addict, among other things. And that truth bomb came after Khloe allegedly absconded with Lamar in order to place him in a different health care facility without his family’s knowledge.

Enough might just be enough, Lamar is reported to have said. “Lamar heard the entire interview Khloe did with Howard and was very unhappy about it,” said a source close to the former NBA star. “Didn’t she just go out on another media tour for her book and take credit for saving his life?…[Lamar] called Khloe and asked her to stop talking about him. He is trying to get on with his life and all Khloe wants to do is dredge up the past.”

According to at least one Lamar Odom update, Lamar is ready to pack up and get back to Las Vegas, just to put some distance between himself and Khloe. 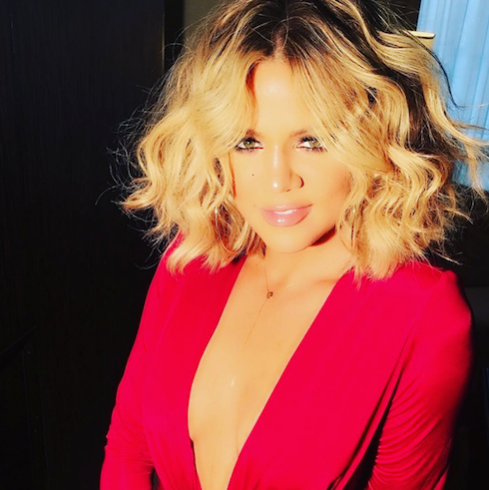 As far as the Khloe Kardashian plastic surgery possibility goes, a new dispatch from Inquisitr forwards the possibility that Khloe has undergone a number of procedures in order to make herself look less like Alex Roldan, who has long been rumored to be Khloe’s actual birth father. The report suggests that Khloe “has dropped quite a few bucks to erase all resemblance to Alex Roldan, the hairdresser [who] allegedly had an affair with Kris Jenner conveniently close to the time Khloe was conceived. Khloe strongly resembles Roldan, and does not look much like her older sisters, who are half Armenian.”

At least one source said that Khloe’s look can be attributed to hard work: “Khloé has been working out constantly, and she’s even stopped partying and drinking to excess,” the insider said. But that’s not all Khloe’s up to; said the same person, “With all the work she’s having done, it’s surprising she has the time or money to do anything else!”