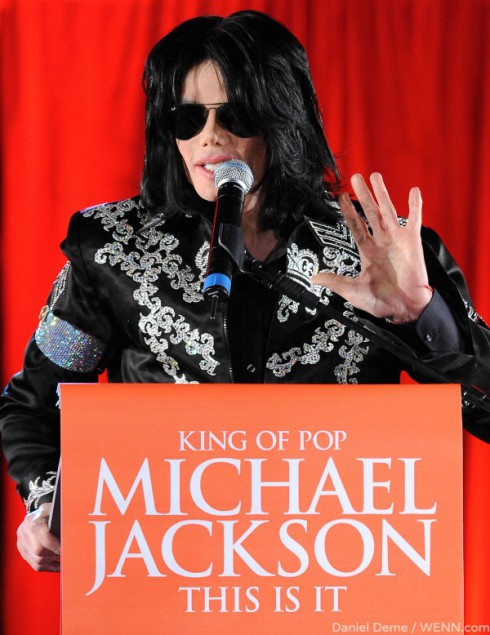 According to recently released court papers, Michael Jackson got a secret Narcan implant in 2003. This made him virtually impervious to the pleasurable effects of opiates.

The papers, which were presented in the Jackson family’s trial against AEG, cited David Fournier, an anesthesiologist who treated Michael during the late 1990s and early 2000s.

“Fournier believed Jackson had deceived him by not telling  him about a ‘Narcan implant’ Jackson had inserted before a surgical  procedure Fournier was helping with,” said the legal documents, as transcribed by The Sun.

The papers also explain the device was only discovered during an autopsy following Michael’s death in 2009. The implant, which released doses of Narcan (generic: Naltrexone) to block endorphins provided by opiates. Pill forms of Naltrexone have been used to help opiate addicts recover since the late 1970s. Naltrexone implants were designed more recently. The benefit to implants is that recovering addicts won’t forget to take a dose. 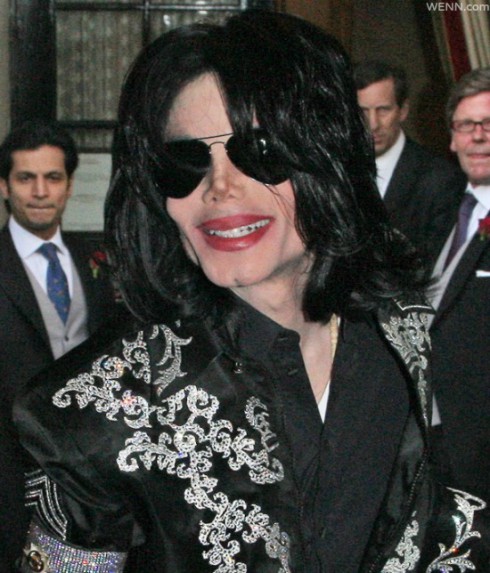 However, there are drawbacks to the implant. The implants have not yet been approved by the Food and Drug Administration, although injectable Vivitrol, another formulation of Naltrexone, was approved in 2010. As there are no widespread studies in the United States of Naltrexone implants, we must rely on clinical findings from other countries. In 2010, the Australian Government National Health and Medical Research Council concluded oral Naltrexone tablets are much more successful than implants.

“People working with addicts in Russia have reported that Naltrexone implants are problematic as they are too expensive for most addicts to afford, are primarily delivered in isolation (i.e. without other treatment or support), do not reduce cravings, do not help addicts psychologically to stop and are therefore seeing a poor success rate,” said the report, Naltrexone Implant Treatment for Opioid Dependence. “They have also reported that long acting Naltrexone implants may increase suicide rates during treatment and fatal overdose post treatment.”

According to The Sun, the Jackson family petitioned to throw out the Narcan implant evidence from the trial. In the lawsuit against AEG, the family seeks $40 million in damages. They believe the concert promotion company negligently hired Conrad Murrey, the doctor who delivered a fatal dose of Propofol, a general anesthetic, to Michael in 2009.

My 600 Lb Life Robin and Garrett now: Robin reveals weight loss ahead of Where Are They Now episode