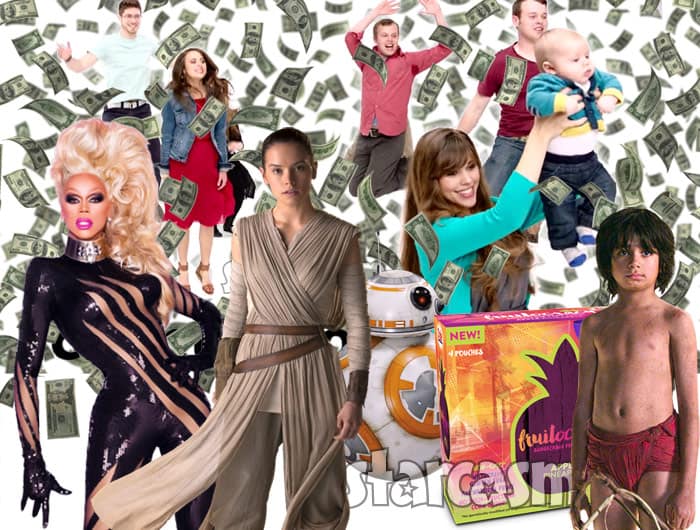 As we reported last week, advertisers are bailing left and right on TLC’s new 19 Kids & Counting spin-off series Jill & Jessa: Counting On because of the Josh Duggar scandals. So, given the fact that most folks that would be offended by companies advertising on the show would never actually watch the show (right?), we though we would update everyone on which companies are still buying advertising during the hour-long program.

We DVRed Tuesday night’s episode and wrote down every advertisement during the show’s four lengthy commercial breaks. The results were very movie and TV show heavy with a couple of surprises that included Disney’s new Jungle Book movie and Logo’s new Gay For Play Game Show starring RuPaul. Doe sRuPaul know his show is being advertised on a Duggars program?! Do the Dugars know a RuPaul show is being advertised on their program?!?

Anyways… Here is a complete list of all the commercials, which included two lengthy sneak peeks at TLC’s new series, Two In A Million: 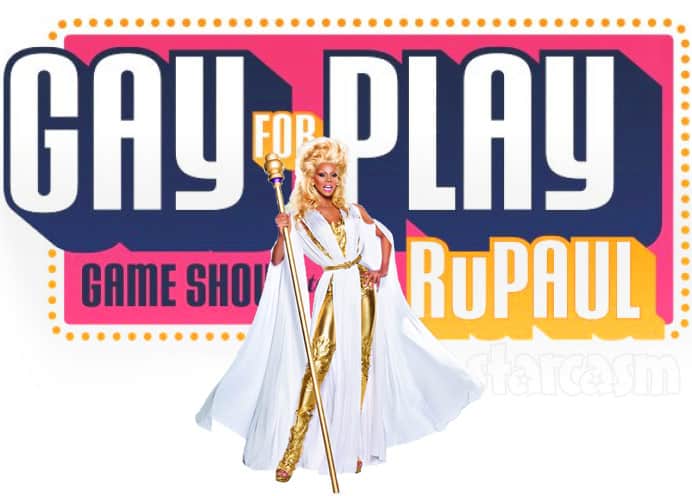 So Comcast/NBCUniversal (owners of Universal Pictures and Oxygen) purchased three spots and both Walt Disney and DirecTV purchased two each. The only non-TV and non-movie paid advertisements were for Credit Repair Pros, Match.com and the Dole drink Fruitocracy.

We will follow up next week to see if there are any notable changes.

On another note, ratings for Jill & Jessa: Counting On have fallen dramatically! The premiere episode brought in over 1.9 million viewers on March 15, but last night’s showing was down to 1.3 million. Perhaps the advertising boycott issue will soon be moot.