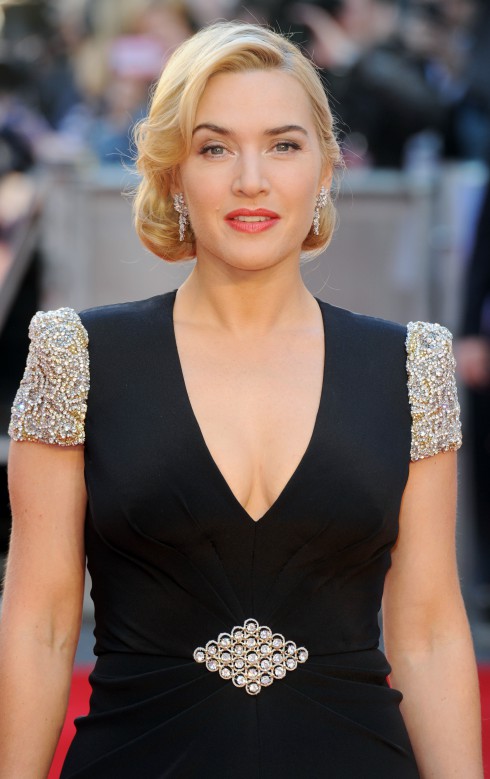 Kate Winslet and her husband Ned Rocknroll, nephew of billionaire Richard Branson, are expecting their first child together. The pair married secretly late last year after dating for about a year and now they are expanding the Rocknroll clan. This is the third child for Kate.

Kate confirmed her exciting news to Us Weekly via her rep. The new baby will join older siblings Mia, 12, from Kate’s marriage to Jim Threapleton, and Joe, 9, from her marriage to Sam Mendes. 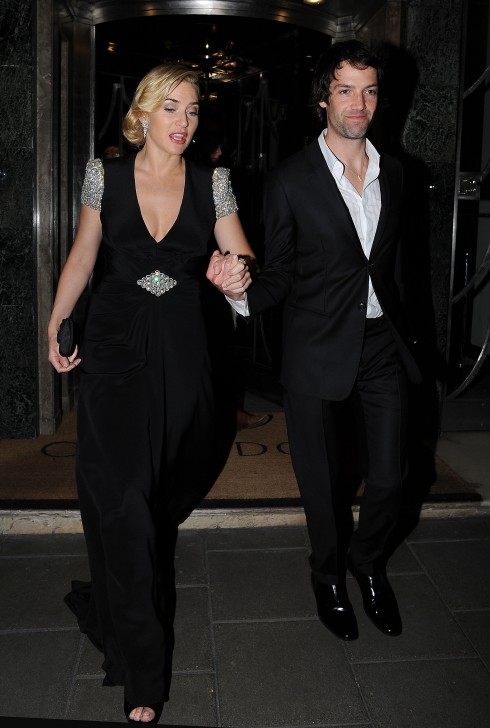 Kate and Ned were first linked in 2011 but didn’t go public with their relationship until several months later. When they wed, they did so very privately and the exact date remains unknown. Kate’s two children and a few friends and family members were in attendance.

“I’ve really learned a great deal about myself, in the last four years in particular,” Kate recently told Harper’s Bazaar UK. “I think I can see more clearly now – about how the pattern of past experiences has shaped who I am, and the characters I have played – and I’m grateful for that.”

Kate and Ned currently reside in a 15th-century home in West Sussex, England.

FUN FACT: Leonardo DiCaprio walked Kate down the aisle when she and Ned wed.