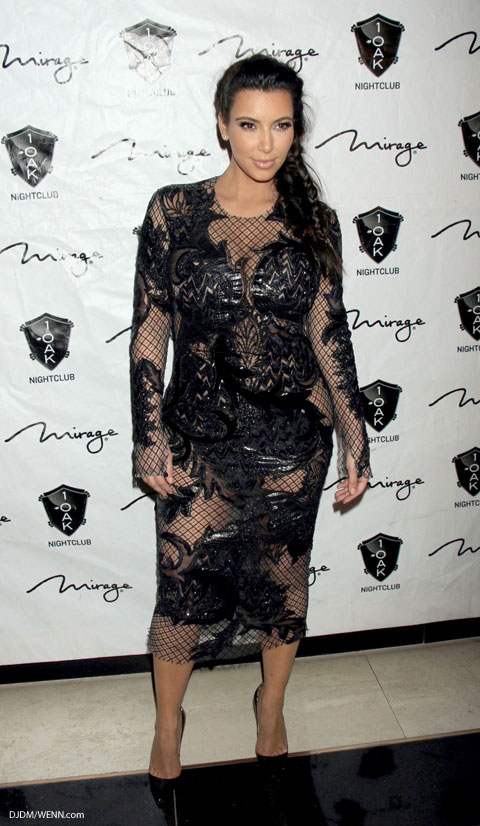 Kim Kardashian’s pregnancy is going to be talked about in excruciating detail for the next six months, so get ready!

On New Year’s Eve Kim K. told US Weekly that while pregnancy isn’t “the easiest” thing ever, she feels really good and hasn’t had any morning sickness.

“I have felt good. I haven’t had any morning sickness, but it still isn’t the easiest. People always say it’s easy and fun. It’s definitely an adjustment learning about your body and stuff like that. I’ve been feeling really good so that’s good.”

Both Kate Middleton and Holly Madison have battled bouts of extreme morning sickness, with the Duchess having to be hospitalized, but that type of thing isn’t the norm.

The Kardashians raise awareness for the 1915 Armenian Genocide