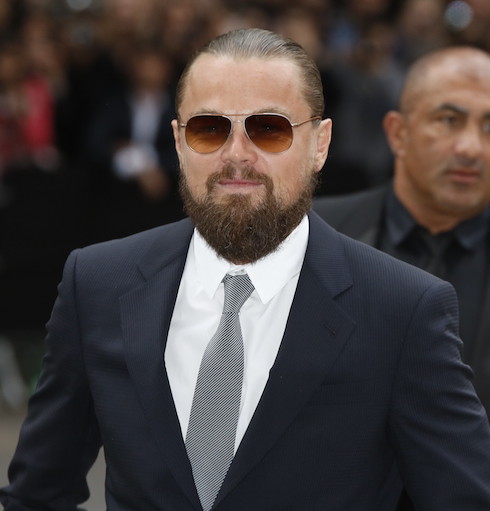 The Revenant, the latest film from acclaimed Birdman director Alejandro G. Iñárritu, has been in headlines for an assortment of reasons over the past few months. It’s attracted a great deal of attention (and Oscar buzz) for its bleak, unrelenting trailer; lately, it became the subject of amusing rumors about a scene in which star Leonardo DiCaprio is allegedly raped by a bear. (The scene doesn’t exist, in case you hadn’t heard. Though we do already know that Leo is totally comfortable wearing an enormous beard.) One question that fans seem to have above all, though, is what the “Inspired by True Events” tag on the poster actually means. Is The Revenant based on a true story?

The year is 1823, and the trappers of the Rocky Mountain Fur Company live a brutal frontier life. Trapping beaver, they contend daily with the threat of Indian tribes turned warlike over the white men’s encroachment on their land, and other prairie foes—like the unforgiving landscape and its creatures. Hugh Glass is among the Company’s finest men, an experienced frontiersman and an expert tracker. But when a scouting mission puts him face-to-face with a grizzly bear, he is viciously mauled and not expected to survive. The Company’s captain dispatches two of his men to stay behind and tend to Glass before he dies, and to give him the respect of a proper burial. When the two men abandon him instead, taking his only means of protecting himself—including his precious gun and hatchet— with them, Glass is driven to survive by one desire: revenge. 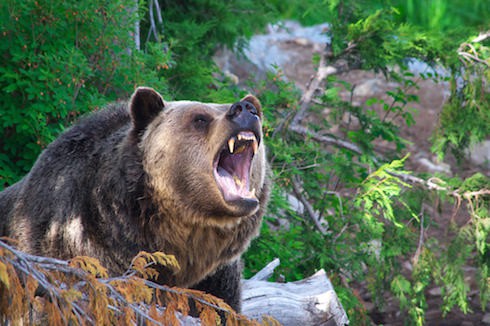 The Revenant‘s “Inspired” tag is a nod to the layers of interpretation that Iñárritu had to traverse to bring the story to the screen. Punke’s novel is indeed based on events that we know happened, more or less, though their veracity has of course been distorted over time. Hugh Glass was indeed a frontiersman and fur trapper in the early 19th century, known for his exploits in what is today North and South Dakota, as well as Montana.

The basic details of the story that made Glass famous appear to be true: In 1823, he was hunting to provide food for the fur trading expedition of which he was a part when he stumbled upon a female grizzly bear and her cubs. The startled bear attacked Glass, mauling him badly; he was able to kill the bear with help from the two men–Bridger and Fitzgerald–with whom he’d been hunting.

However, Glass–despite a broken leg and exposed ribs along his back–was not dead. He wrapped himself in a bearskin and crawled to the Cheyenne River (at one point lying flat on a rotting log so that maggots could eat the dead flesh out of his wounds), cut a raft for himself, and traveled downstream to the nearest settlement, at Fort Kiowa.

After recovering, Glass allegedly set out to avenge himself against Bridger and Fitzgerald, whom he said had simply abandoned him once the rest of their party was a safe distance away. 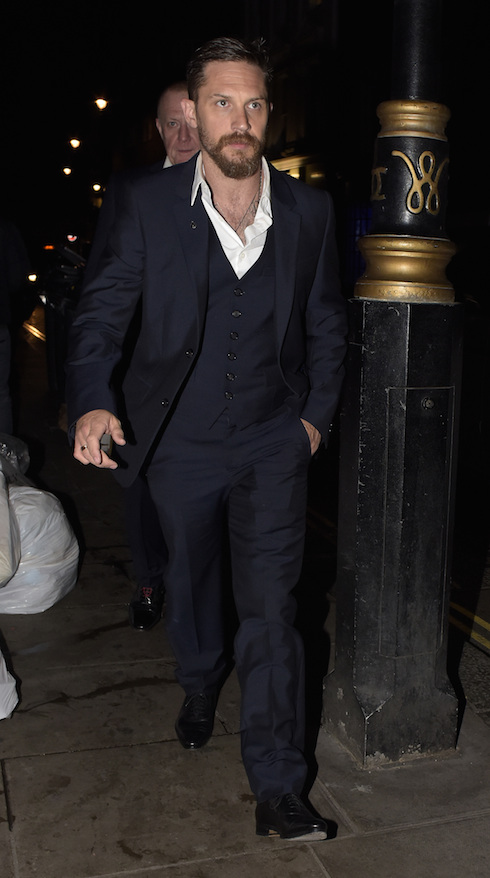 Possible embellishments aside, however, there are a few artistic differences between Glass’ story and the narrative of The Revenant. (If you want to go into the movie theater free of dirty, dirty spoilers, you are advised to turn away at this point.)

Probably the biggest difference between Glass’ story and the film The Revenant is the invention of Hugh Glass’ son. The trailer for The Revenant shows that the men who leave Glass (DiCaprio) for dead also kidnap his son; that kidnapping, in addition to the whole left-for-dead thing, is the reason that Glass’ desire for revenge runs so deep. However, Glass didn’t have any children with him during the 1823 expedition: he did apparently marry “a Native American woman” in 1821, but the child in the trailer is at least teenaged.

In addition, Hugh Glass’ bear mauling took place in August of 1823. The Revenant, though, depicts snowfall immediately following the bear attack, and a barren, winter landscape for almost all of the film after that. While Perkins County SD–the present-day site of the Hugh Glass bear mauling–is a doubtless a vast northern land marked by harsh winters, meterological records show no snow cover ever beginning so early in the year.

Finally, there’s the matter of Hugh Glass’ greatest revenge. The Revenant‘s trailer would have us believe that Leo is hell-bent on killing the two people who left him behind, along with anyone who stands in his way. In real life, though, Glass spared both Bridger and Fitzgerald, once he caught up with them: Bridger because of his youth (he was either 19 or 20 at the time), and Fitzgerald because the man had enlisted with the United States Army, and the penalty for killing a soldier was severe.

The Revenant opens in limited release on Christmas Day, and goes wide on January 8th, 2016.