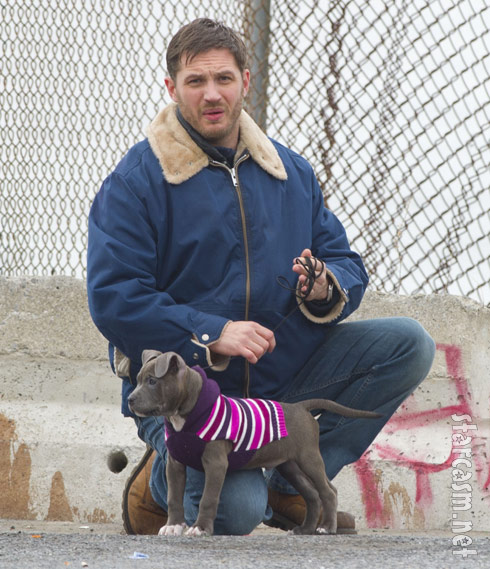 Tom Hardy naked? It's true! A veritable cornucopia of photos has emerged online, after they were taken surreptitiously from the set of Hardy's newest filmic endeavor (which is called, coincidentally enough, Taboo).
Read More... 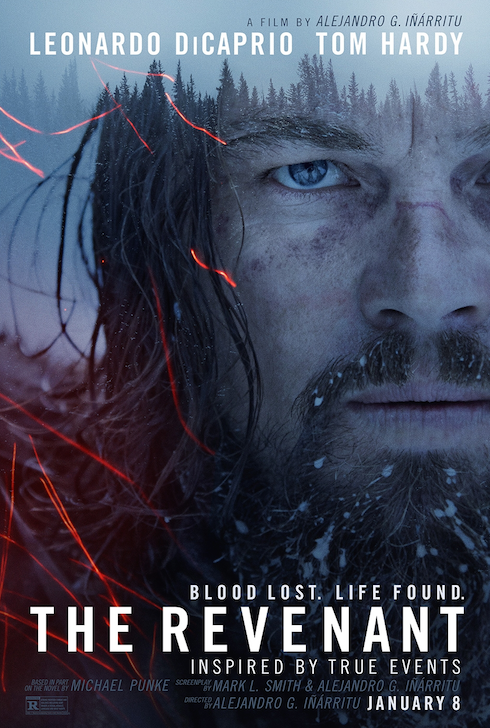 The Revenant, the latest film from acclaimed Birdman director Alejandro G. Iñárritu, has been in headlines for an assortment of reasons over the past few months. It's attracted a great deal of attention (and Oscar buzz) for its bleak, unrelenting trailer; lately, it became the subject of amusing rumors about a scene in which star Leonardo DiCaprio is allegedly raped by a bear. One question that fans seem to have above all, though, is what the "Inspired by True Events" tag on the poster actually means. Is The Revenant based on a true story?
Read More... 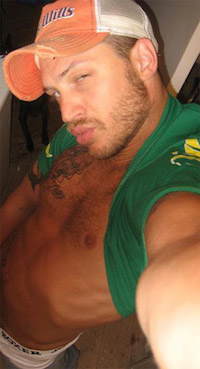