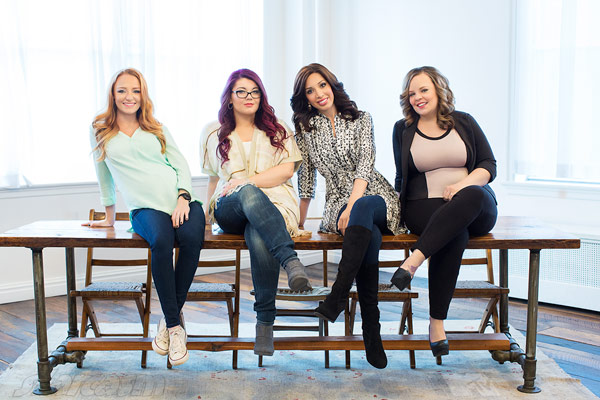 The OGs are back! In separate video clips, Teen Mom “original girls” Maci Bookout and Catelynn Baltierra announced that the brand new Teen Mom OG preview trailer for the upcoming season will be released tomorrow!

“Hey y’all! It’s Maci, and I have so much going on this season,” says Maci Bookout in her clip. “I can’t wait for you to see it, because Teen Mom OG is back! We’re releasing the trailer [for] the upcoming season on our Teen Mom OG Facebook page this Monday. See you soon!”

Maci Bookout is not kidding! Fans will get to watch her and bearded beau Taylor McKinney as she experiences her second pregnancy and gives birth to their daughter, Jayde Carter.

Catelynn’s Special Announcement!The trailer is coming out TOMORROW! Are you as excited as I am?

“Hey guys! It’s Catelynn. I just wanted to share with you that Teen Mom OG is ‘officially’ coming back. We’re sharing the trailer this Monday on Facebook. I’m so excited to continue sharing my story with you guys! See you soon.”

In addition to her second pregnancy and birth of daughter Nova Reign, fans will FINALLY get to see Catelynn and Tyler Baltierra walk down the aisle at their August wedding! Catelynn tweeted a very short preview gif video of the wedding ceremony:

I can NOT wait 2 show u our wedding! Something I’ll always remember! The trailers out on MONDAY! @TylerBaltierra pic.twitter.com/3fn2SEoElS 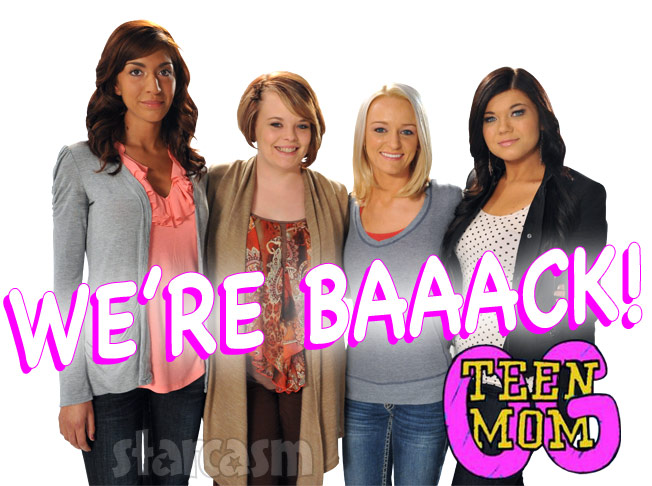 MTV has yet to reveal the actual Teen Mom OG Season 6 premiere date, but we assume that will be included in the trailer. Of course, we will be monitoring Facebook tomorrow, and plan to share the trailer as soon as it’s available, so stay tuned!

PHOTOS Teen Mom Jenelle Evans is back home from rehab