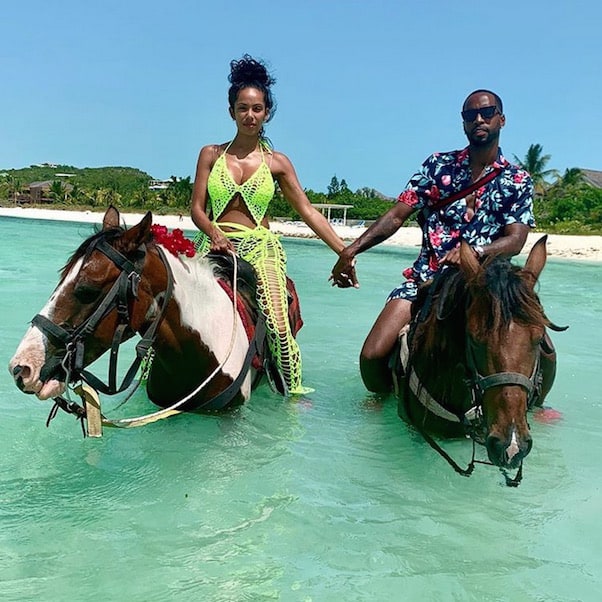 Is there finally an Erica Mena baby on the way? And when is she due? It’s been an allegedly busy week for the returning LHHNY star, who may have just gotten married to her fiancé Safaree Samuels on the DL. And now Erica is said to be pregnant with her first child by Safaree, their journey into parenthood presumably well-documented thanks to VH1’s cameras capturing everything for Love & Hip Hop New York Season 10 next year.

Before we go any further, we should point out that the Erica Mena baby talk is still just that. There have been rumors about Erica’s alleged pregnancy since February of this year; they were at their most prominent this past summer, just after the Gabrielle Davis cheating drama.

Having said that, the latest tea is that word got out after Erica was spied in the middle of a maternity photo shoot. Hollywood Unlocked was the first to report on the gossip — here’s their explanation:

Our exclusive inside sources discovered that Erica recently did a maternity shoot to celebrate her upcoming bundle of joy. Erica was planning on making the big announcement with her shoot….As of now, there’s no further information on how far along she is, or the gender of the baby.

We’ll also point out that while Erica’s recent social media posts don’t appear to show a baby bump, she got plenty of attention before the VMAs last month. Her look in this tight dress led plenty of fans to claim they’d spotted an Erica Mena baby bump: 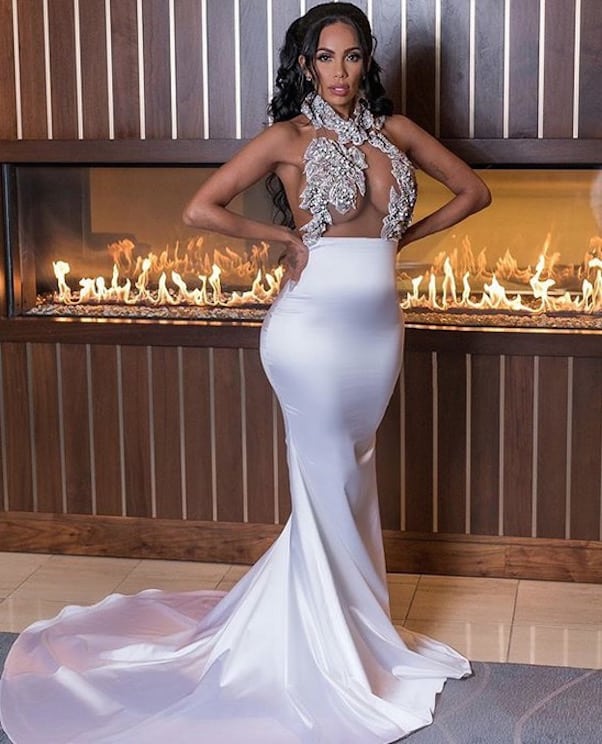 If she is indeed pregnant (and showing), Erica could be playing the same game that plenty of Love & Hip Hop stars have used over the years. It’s possible that the “recent” full-body photos she’s been uploading were taken weeks or even months ago, and that she’s keeping her current figure a secret for as long as possible.

Whatever’s going on with Erica and Safaree, we likely don’t have long to wait before getting official word. As we’ve previously reported, Erica is returning to Love & Hip Hop New York this year as part of the big Season 10 cast reunion. The new episodes are expected to drop in early 2020.