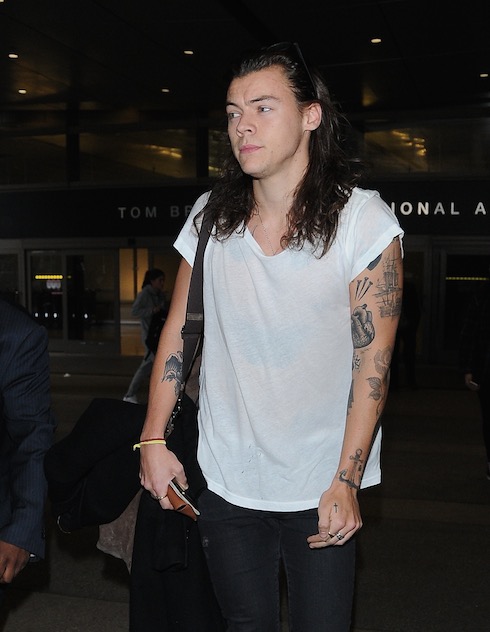 The Kendall Jenner breakup rumors are true: it was a whirlwind fling for the 20-year-old budding supermodel and her 22-year-old British boy band boyfriend, but the pair is officially done. According to numerous reports, the reason for the Kendall Jenner breakup is a bit of a surprise (or, depending on your perspective, is not surprising at all): it's being alleged that Kendall was withholding sex from Styles. Why? Read on for the details!
Read More... 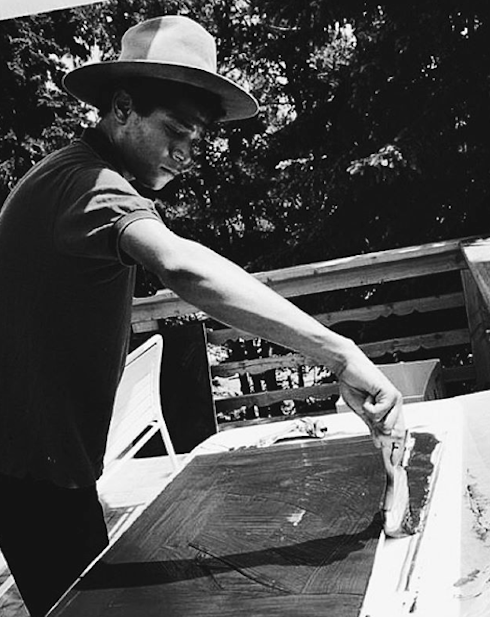 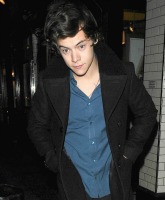