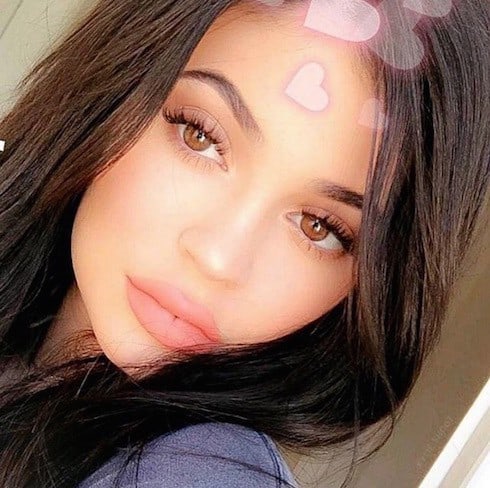 She’s certainly teasing her fans with a lot of pink-themed updates–but is Kylie Jenner having a girl? The latest updates suggest that the 20-year-old is trolling her fans as masterfully as ever, and keeping all details of her pregnancy a secret for as long as she can.

It was only a week ago that Kylie offered what fans claimed was the first real hint about her baby’s gender, taking to Instagram to share a seemingly innocent shot of pink butterflies. “Shoot day,” she captioned the pic, leading fans to believe that she was prepping a gender reveal shoot and that actual, real information about her baby was forthcoming:

Of course, it wasn’t. And, since it is possible that Kylie Jenner’s whole pregnancy is nothing more than a marketing tease in support of her already wildly successful makeup company, Kylie recently stirred up even more speculation by sharing several new, pink-themed images on Snapchat. The first was of a 50s-style, pink-themed holiday photo shoot, and specifically linked to Kylie Cosmetics: 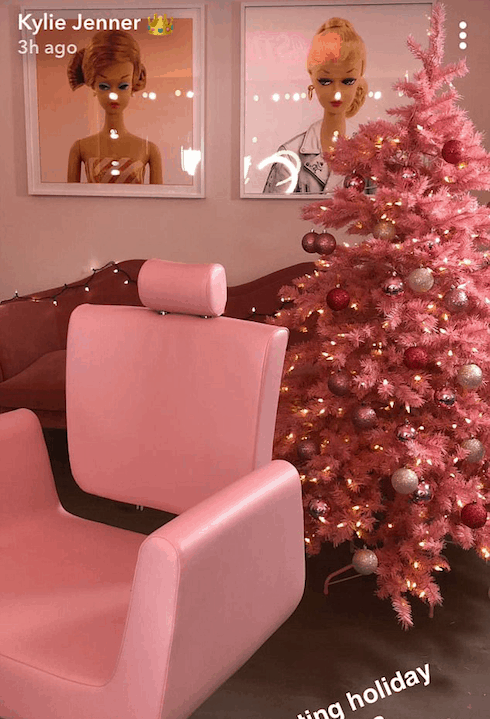 And the next two were of Kylie’s fingernails, both done up in different shades of pink: 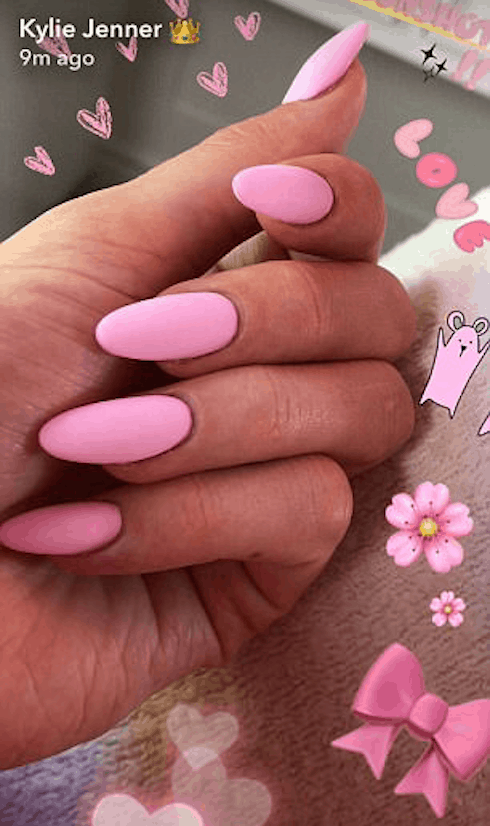 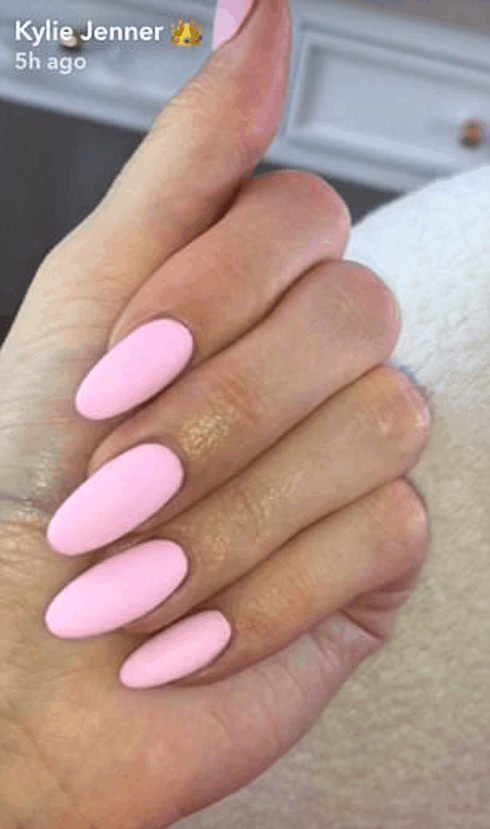 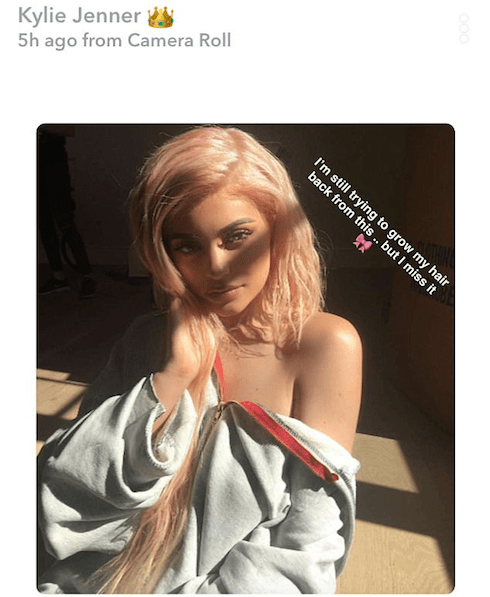 In related news, Kylie is reportedly “an emotional wreck” and “doesn’t know who to trust” because of the pressure of having to keep her pregnancy a complete secret until Kris Jenner finishes planning whatever big reveal she has in store. And she’s already blown up on Twitter at possibly Photoshopped pictures of her baby bump. So we might be getting a full-on Kylie meltdown at any moment, complete with a gender reveal and a loud and proud declaration that she’s finally quitting Keeping Up With The Kardashians, the way she used to when she was younger and had less leverage within the family. Simpler times.

(Photo credits: Is Kylie Jenner having a girl via Instagram, Snapchat)