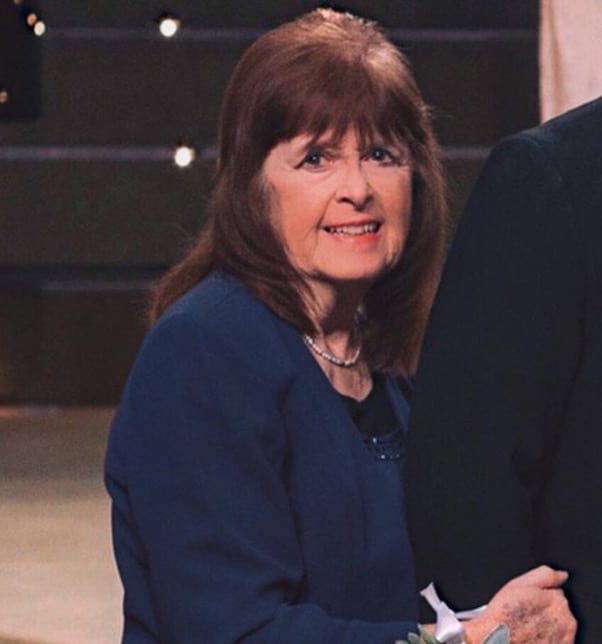 The Duggar family has put Grandma Duggar’s house up for sale. The northwest Arkansas McMansion, which boasts nearly 4,000 square feet of living space, an acre and a half of land, and plenty of amenities, is best known as the site of the matriarch’s unfortunate death by drowning earlier this summer, after she fell into the backyard pool.

Grandma Duggar’s house is the third reality TV-significant property to go on the market in the past few months, and the second with ties to the Duggar family. This past spring, Josh and Anna Duggar put their house up for sale unexpectedly, watched it dangle for two-and-a-half months, then managed to sell it for $14,000 less than asking. And earlier this week, Love & Hip Hop New York stars Chrissy Lampkin and Jim Jones had their New Jersey home foreclosed on after somehow managing to duck mortgage payments for a decade.

Not that they needed to do so, but Weichert Realtors, the agency handling the sale, doesn’t bring up Grandma Duggar’s death in the house’s listing. They do include a somewhat distant photo of the pool area; if you know that part of the house’s history, the photo is a little creepy. (As The Ashley already reported, the Duggars have confirmed that Grandma Duggar’s death will be a part of the upcoming season of Counting On.) 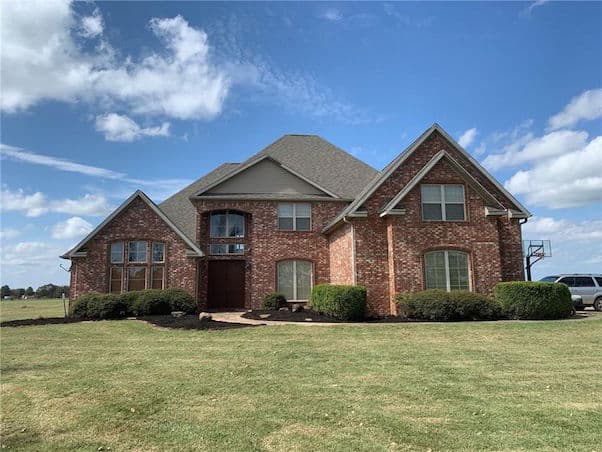 And here’s the lone backyard shot, including the pool: 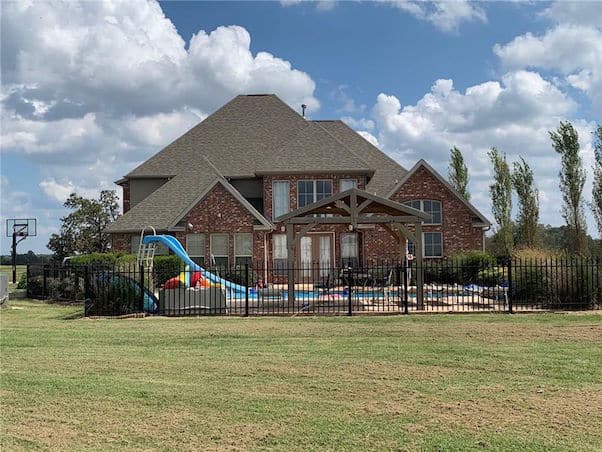 Inside, the rooms look fairly spacious. The listing doesn’t mention whether or not the furniture in the photos comes with the house: 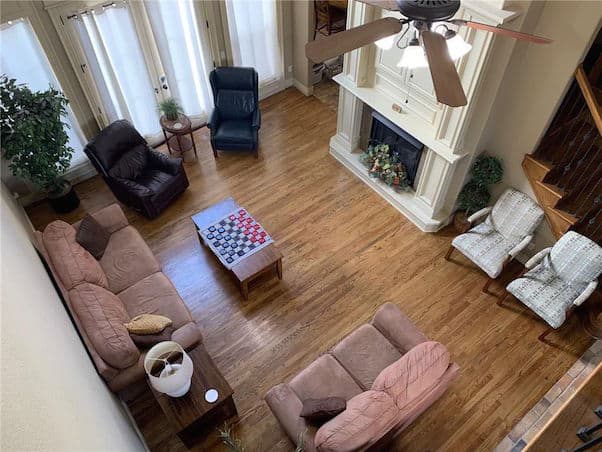 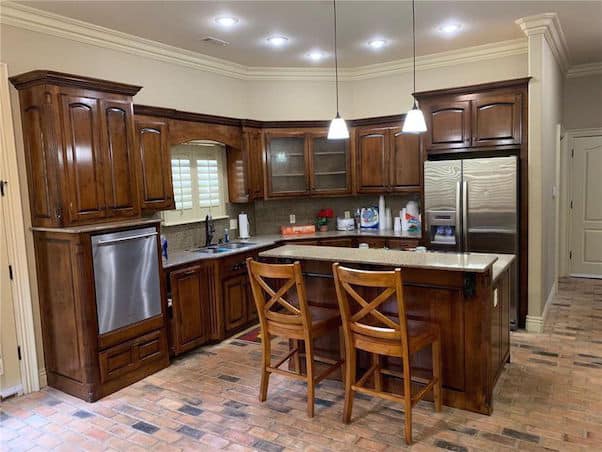 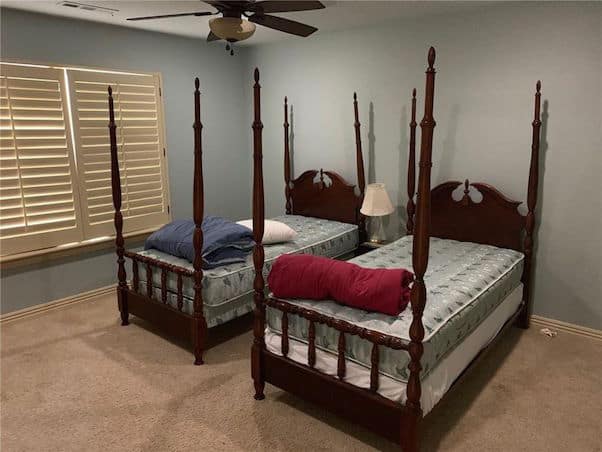 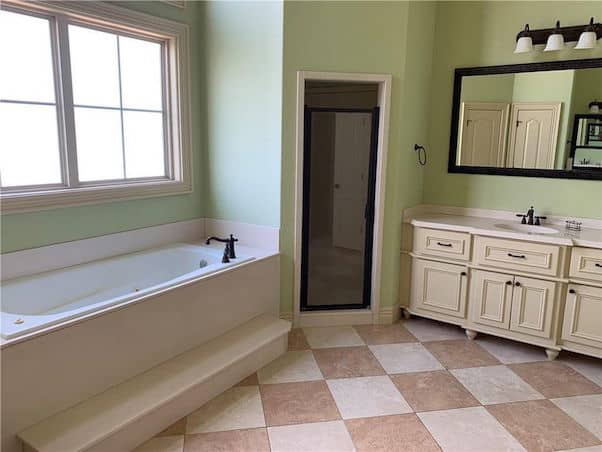 There’s even an outbuilding large enough — it’s 1,600 square feet — to be a decent-sized home unto itself: 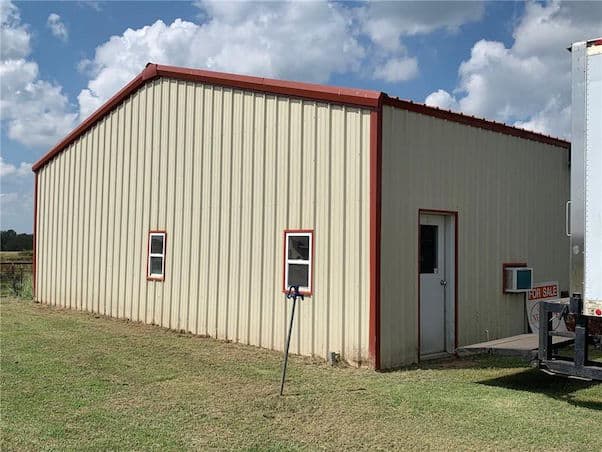 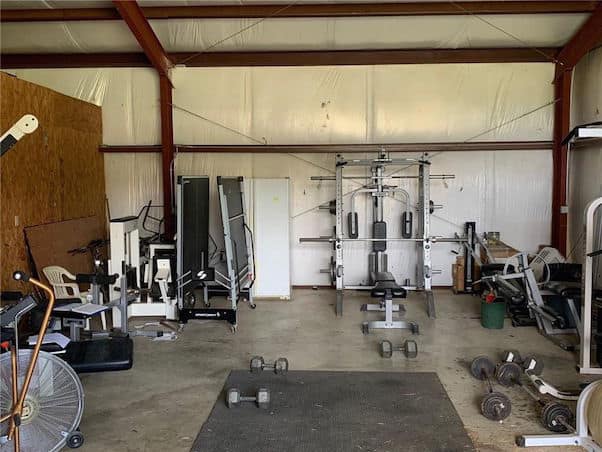 Grandma Duggar’s house was built in 2005; the 2018 property taxes came to $4,207. You can read the full description and view a few more photos on the house’s listing page. There’s even going to be an open house this Sunday afternoon, if you’ll be in the area and feel like wondering what it would be like to live there.

Is Lady Gaga finally buying a house . . . . in Pennsylvania?