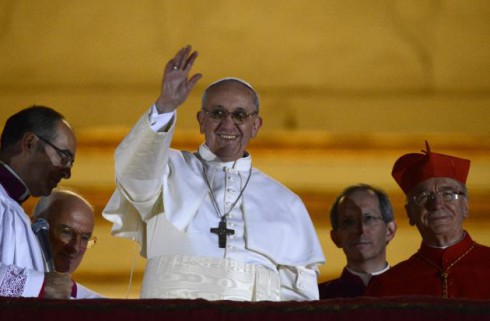 When white smoke rose from the Vatican yesterday, millions of Catholics around the world rejoiced that a new Pope was chosen. Among those celebrating Pope Francis’ selection were likely a few of these celebrities… 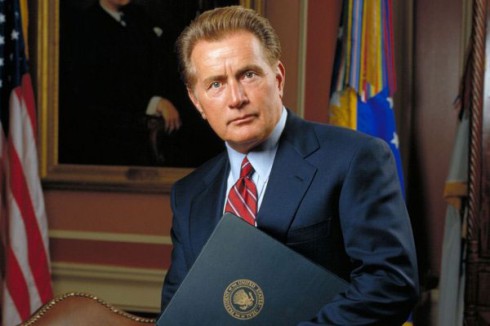 Sheen was reportedly read his Last Rites when he suffered a massive heart attack at age 40. In the time since then, he has grown more devout and vocal about his beliefs. 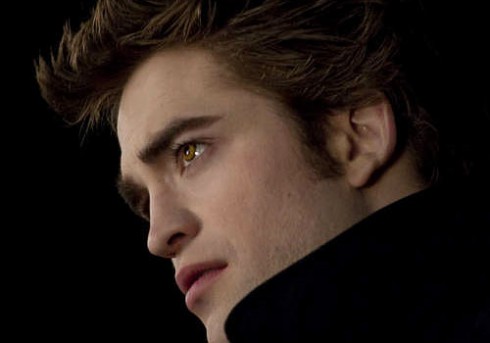 In an interview with Movies Ireland, Pattinson said he was Catholic and that be believed Twilight was a metaphor for abstinence. 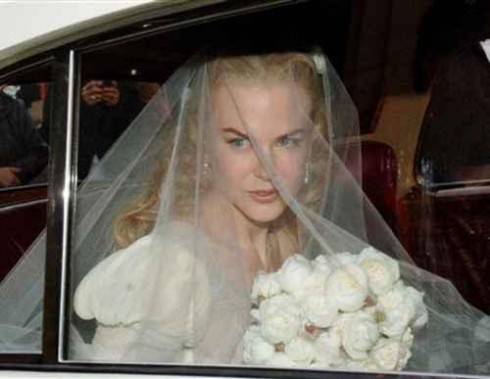 Religion is said to have played a big part in Kidman and Tom Cruise’s split. After Nicole split with Scientologist Cruise in 2001, she recommitted herself to her original faith and married Keith Urban in a Catholic church. 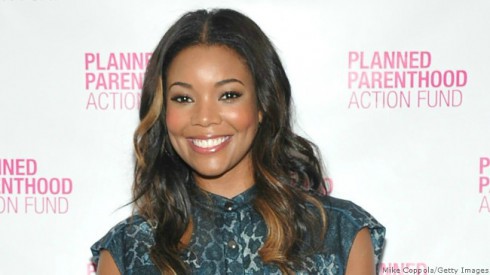 A 2007 article in the Washington Post described Union as a “nice Catholic girl.” However, the actress vocally opposes the Church’s stance on gay marriage and abortion. 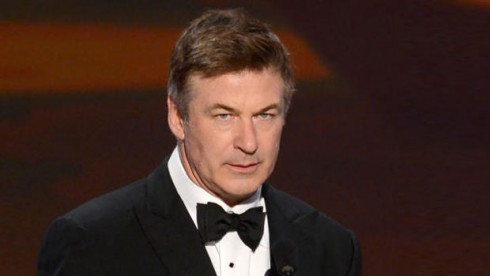 Before Baldwin and Hilaria Thomas were allowed to marry in St. Patrick’s Old Cathedral in Nolita, the Daily News reported Hilaria had to complete a 16-step course. 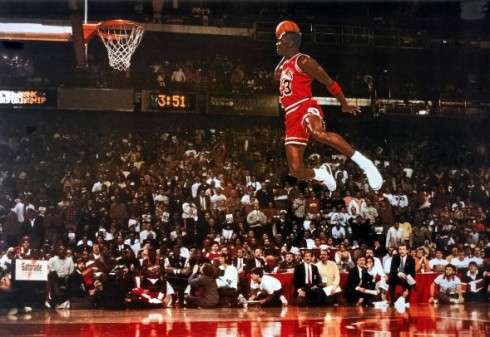 Both of Jordan’s sons attended a private Catholic high school. Jordan has also made large donations to Catholic schools, including a $5 million gift to a Chicago high school. 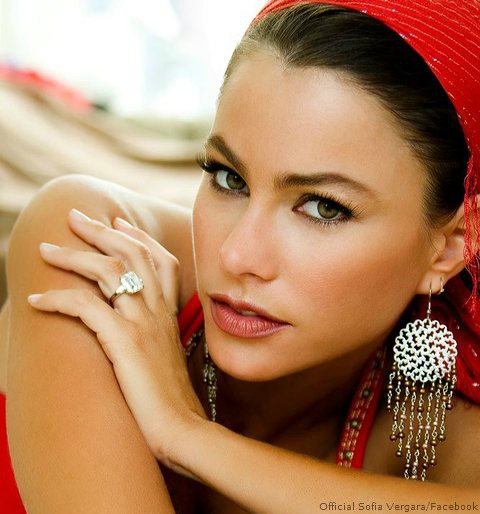 Although she was raised as a devout Catholic in Colombia, Vergara said in 2010 that she isn’t as strict about the faith these days. 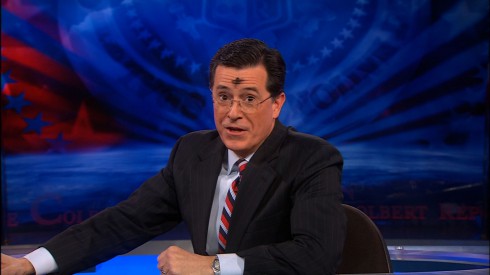 In 2012, Colbert told students at the Jesuit Fordham University that he loves the Roman Catholic Church — “warts and all.” He also reportedly teaches Sunday School classes. 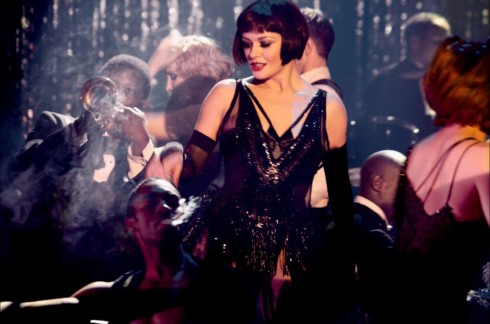 Jones broke away from her traditionalist Catholic background when she married Michael Douglas, who is Jewish. She told CNN in 2001 that they were going to play it “open” with their children in terms of religion. 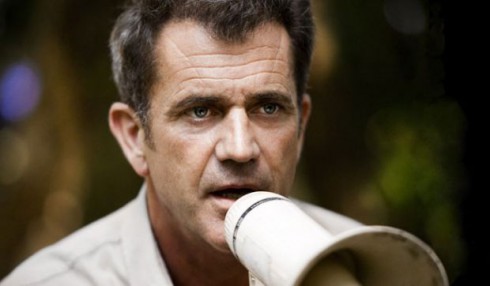 This is a pretty obvious one for many people. Gibson, who directed the film adaptation of Passion of the Christ, is vocal about his traditionalist views. 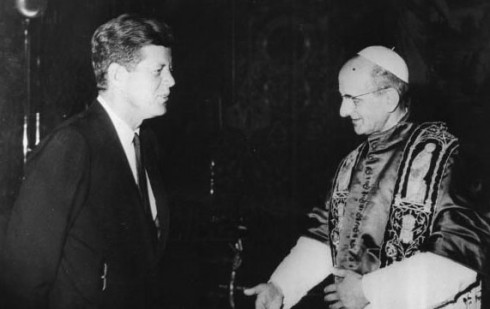 JFK was America’s first Catholic president. This was a big deal because people were legitimately concerned he would just base all of his decisions on what the Pope thought. (This doesn’t really fit in with a list of living celebrities, but I had to throw this one in there because I am a total Kennedy-phile.)