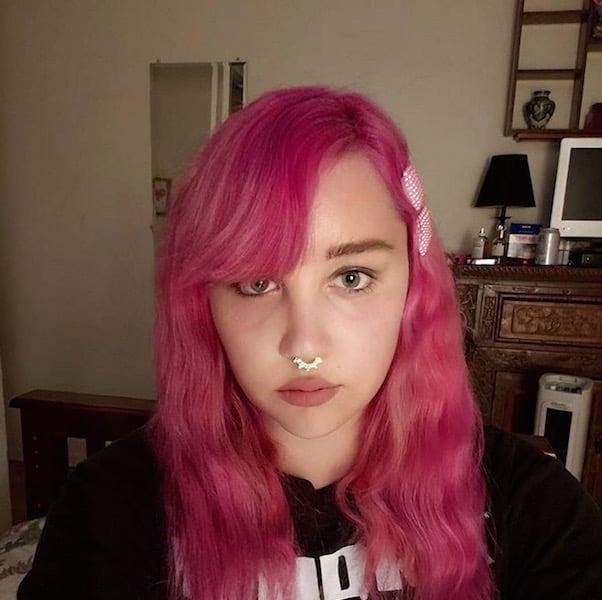 THE BLAST – Rumors of Amanda Bynes back in recovery appear to be true — she’s apparently “not doing well” following her stint in drug rehab earlier this year, and is currently in a “group home focusing on sober living” away from the pressures of Hollywood

CELEBITCHY – Beyonce called her seven-year-old daughter Blue Ivy a “cultural icon” in legal documents her attorneys filed to try and trademark the name. Bey is probably right — and she’s trying to keep the name out of the hands of a wedding planner who uses the name “Blue Ivy” for her business

VOX – Last night The Good Place, the only perfect show on network television, aired its final season premiere. In honor of that, enjoy this article on how the show makes black hole-dense moral philosophy engaging and funny

REALITY TEA – Former RHOC star and current demoted RHOC star Vicki Gunvalson is trying to get her main cast spot back by kicking up a bunch of dust around Kelly Dodd. Her current best effort is that Kelly “leeches off men,” which, maybe but also so what?

LAINEY GOSSIP – Kevin Feige — who, in case you’re like me and had no idea, is the head of Marvel Studios — is going to produce a Star Wars movie. It’s pretty clear that Star Wars as a franchise is going the way of James Bond in a big hurry, but for now this announcement is a big deal if you like movie studio insider politics

DLISTED – Turns out Mailk Yoba only announced that he’s attracted to trans women because he knew a story about how he’d allegedly solicited underage trans girls was about to break and he was trying to get out ahead of it. Then, the first time an interviewer asked about the allegations, Yoba got up and walked out of the room

JEZEBEL – Thanks to the pervasiveness of the HGTV aesthetic, super-rich people are having a really hard time selling all their amazing antique furniture because it’s now considered just clutter. And so, the following delightful headline: “Rich People Have Bad Taste and Don’t Like Antiques Anymore, so They Should Give Them to Me”

THE BLAST – Today, in sentences: “If I’m honest, I do still want to have sex with Lindsay Lohan, but I’m deeply ashamed of it because her skin looks like someone let the air out of a sex doll.”