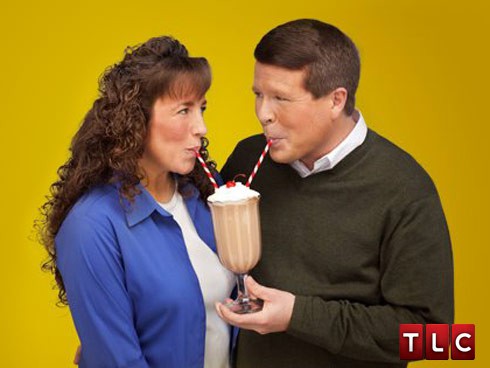 Reports of Duggar family fighting have been prevalent over the last few weeks; now that the final episode of TLC’s three-part Jill & Jessa: Counting On series is set to air, those reports show no sign of slowing down.

It was early December when the first significant reports of turmoil within the Duggar family began emerging, as TLC ramped up the publicity machine for Jill & Jessa. Apparently, the family was split over Anna Duggar’s participation: some members felt that it was far too soon, in the wake of the Josh Duggar infidelity and molestation scandals, for Anna to be “paraded” in front of the network’s cameras, while others–including alleged high-ranking members of the Duggar family hierarchy–were pleased with TLC’s involvement, as it meant the family could “continue cashing paychecks.”

Those dispatches reportedly worsened after the first Jill & Jessa episode aired. In it, Joseph and John-David Duggar, Josh’s two rarely seen brothers, revealed cracks in the Duggar family armor: the two young men claimed that they’d had a difficult time forgiving Josh (though they had been able to do so), and were ardent in their claim that they “didn’t want to be like [Josh].” 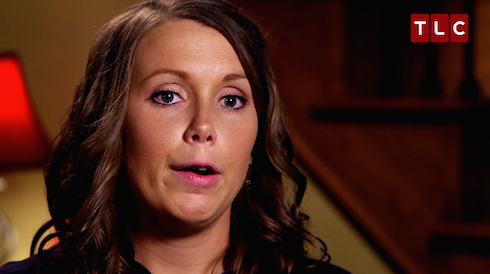 Anna Duggar herself spoke in the second Jill & Jessa installment, and addressed the raw pain of “betrayal” she felt upon learning of Josh’s infidelities. (Anna reiterated that she already knew about the molestation incidents between Josh and his sisters from earlier in life, and that she forgave him.) Though Anna Duggar did say she hoped for a “restored marriage” between herself and Josh, she did startle many observers when she compared the difficult of dealing with Josh’s betrayals to the pain of giving birth–and, implicitly, referred to her husband as a baby.

The most prominent Duggar family update and question of the past few days is the extent to which the rest of the family has forgiven Josh. The Duggar family private plane was spotted at a Northern Illinois airfield on Christmas Eve, just outside the metropolis of Rockford–which is precisely where Josh is said to be enmeshed in sex addiction therapy, at a faith-based center in which the Duggars have an interest. Though the plane was only a four-seater, and thus too small, given its full cargo, to convey Josh Duggar back home to Arkansas, speculation is wild that Anna and her children used the vessel to pay Josh a holiday visit themselves.

TLC will air the third and final part of Jill & Jessa: Counting On tonight, Sunday, December 27th, at 9 PM EST.