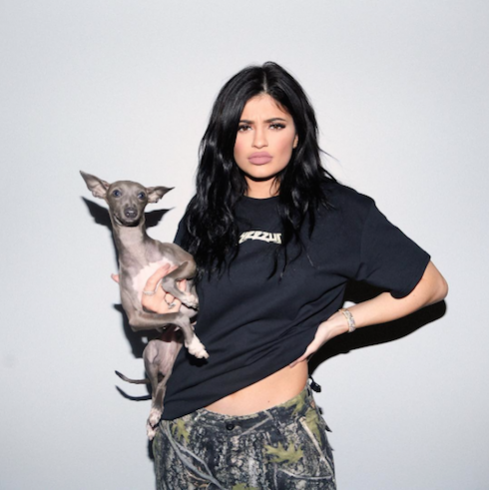 Of course, there’ve been rumors about Kylie Jenner and Tyga engaged for far longer than Kylie has been legal. Prior to the holiday, the most prominent among them was the alleged possibility that Kylie and the Tygster were planning a top-secret elopement in Las Vegas in the days leading up to the Kylie Jenner birthday blowout. (The legal age of consent in Nevada is sixteen; in California, the age is eighteen.) Of course, that didn’t happen–but the constant “Kylie Jenner and Tyga” sightings, combined with their relentless PDA, caused the rumor mill to churn on the regular.

So, when Kylie posted the following pic to Instagram, she spun her legions of fans into a tizzy: 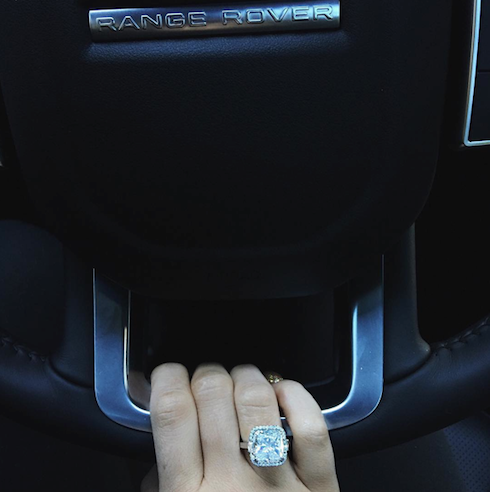 Could it be? Is Kylie Jenner engaged? Had Tyga finally paid back the $500,000 he owes Kylie–in ring form?

Not so fast, says the 18-year-old. Kylie took to her personal web site to address the veritable firestorm of rumors, saying that, while she does appreciate the attention, the ring is just your garden variety Christmas gift, and not engagement jewelry.

She did elaborate on the Kardashian festivities as a whole, however: “This year’s [Christmas] was so fun (and sparkly)! It was really special to end such a big year celebrating with all of my friends and family…and with an extra special gift from a special someone.”

Added K-Jen, “Not planning on getting married anytime soon.”