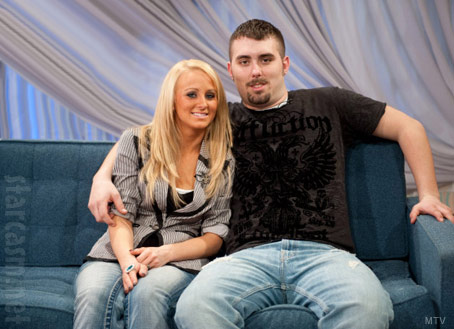 Leah Messer and her ex-husband Corey Simms have a long history and two children together so when she moved on to Jeremy Calvert in August of 2011, she dealt with some mixed emotions. No one knew how long she had feelings for Corey, but as Teen Mom 2 progresses we’re starting to see that Leah was still in love with Corey even after she and Jeremy Calvert became engaged and pregnant.

During the season 3 finale, fans watched as Leah told her friends and family of her pregnancy and began to question whether or not she was ready. In fact, towards the end of the show while discussing her feelings for Corey, Leah even told her friend that she probably shouldn’t have gotten pregnant so soon. It was all a bit confusing for fans to see Leah dealing with these emotions — especially after she decided to remove her IUD and try for a pregnancy with Jeremy. 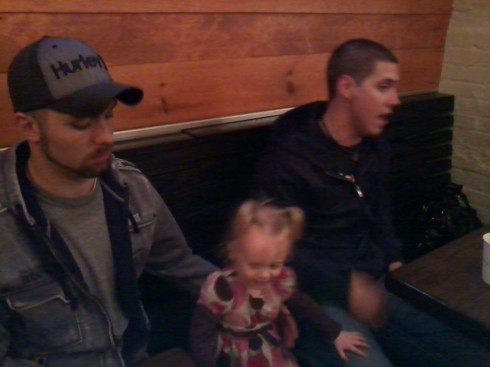 When the season ended, Leah was still pregnant and still engaged but sadly, the pregnancy ended in miscarriage just over a month later in January 2012. Then, in the spring of 2012, the fourth season began shooting — just in time for Leah Messer and Jeremy Calvert’s April 4 wedding.

In the sneak peeks at the upcoming Teen Mom 2 season 4, Leah appears to be going through the same emotions regarding the two men in her life, which means Leah may have been struggling with these ambivalent emotions pretty close to her wedding to Jeremy. According to OK! Magazine, Leah even confesses her feelings to Corey during season 4 which is sure to make a dramatic couple of episodes. In the end, of course, she marries Jeremy and the two have been together ever since. In fact, this past Monday they welcomed their first child together, a baby girl.

Need a little catching up or refresher? CLICK HERE to see a timeline of Leah’s love life.