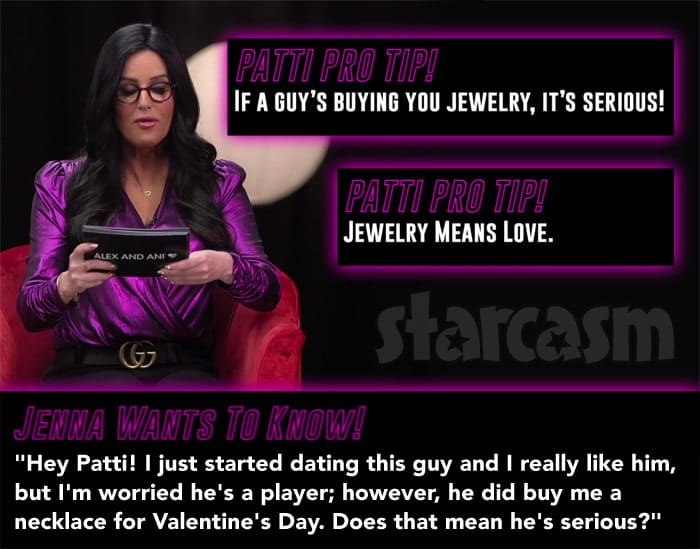 The "Millionaire Matchmaker" is back! Patti Stanger has partnered with jewelry company Alex and Ani to launch a brand new video series titled Girls Want To Know in which she joins an "electric crew of sophisticated men" to "answer your most burning questions about love."
Read More... 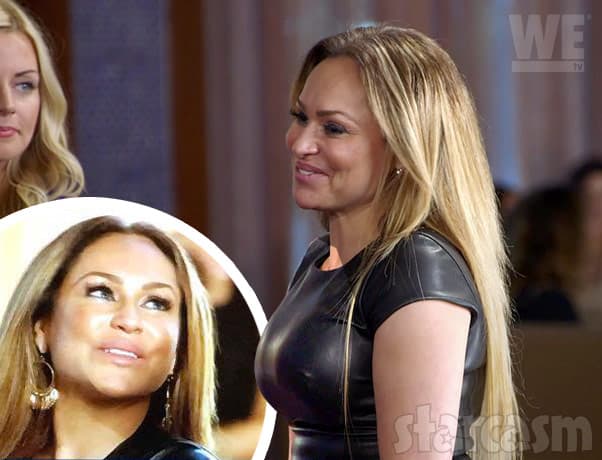 Could it be that 90 Day Fiance: Before the 90 Days star Darcey Silva is no stranger to looking for love for reality show cameras? It appears so as she apparently tried to get a date with one of Patti Stanger's wealthy bachelors on Million Dollar Matchmaker last year.
Read More...
WEtv has posted a preview for this week's episode of Million Dollar Matchmaker and it's all about that Farrah Abraham cry face. Patti Stanger is at her quotable best as she grills Farrah Abraham over her adult entertainment career before attempting to help the Teen Mom OG star find love.
Read More... 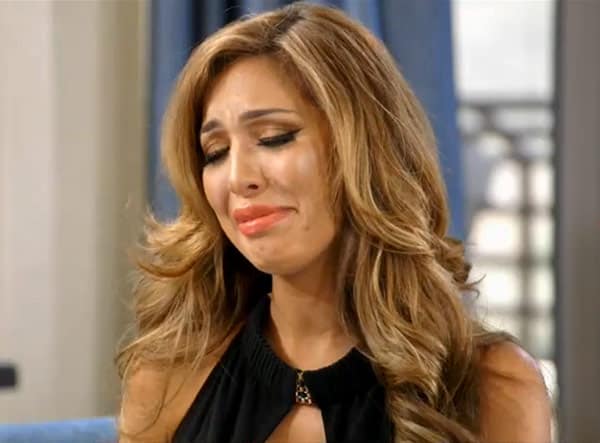 Former Millionaire Matchmaker star Patti Stanger has a new show on a new network and she's taking on "the toughest cases I've ever seen in my matchmaking history" -- including Teen Mom OG star Farrah Abraham! Keep reading to watch the preview trailer and get the details on the premiere date and time.
Read More... 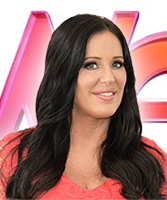 After eight seasons of The Millionaire Matchmaker on Bravo, Patti Stanger is starting fresh on WE tv. Find out what the transition means for the matchmaker and what she said about the fresh start...
Read More... 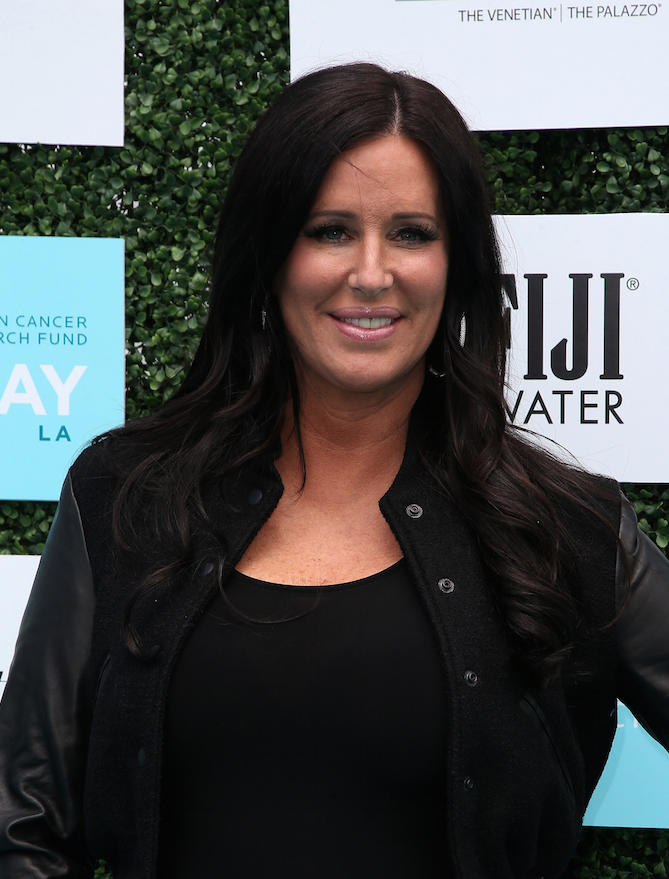 After eight seasons of matching millionaires with potential suitors, Patti Stanger has announced she's leaving Bravo. Read on to find out why she's leaving, and what the network had to say of her departure.
Read More...
Despite her "eye for the right chemistry," Millionaire Matchmaker's Patti Stanger and boyfriend David Krause recently went their separate ways. Find out what sources say about the split.
Read More...
Patti Stanger talked about her plastic surgery and her one-year stint dating a woman on Good Work. RuPaul asked her if she was a lesbian, and she replied, "Yes, in my twenties. For a year." "I fast forwarded straight through the lesbian thing," Patti says. Patti also opened up about all the work she's had done.
Read More...