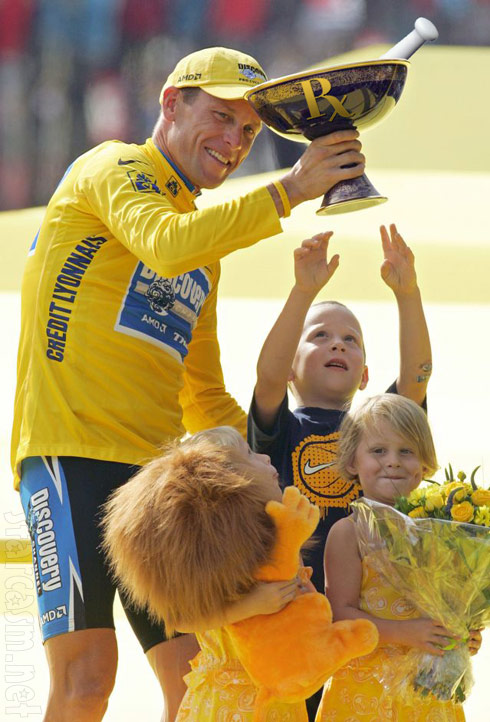 It had been a long time coming, but Lance Armstrong finally admitted in his interview with Oprah Winfrey to using performance-enhancing drugs during his cycling career.

The confession came just months after the U.S. Anti-Doping Agency issued a report that featured nearly one dozen of Armstrong’s former teammates. In this report, the teammates said they used performance-enhancing drugs alongside of Armstrong. Following those revelations, Armstrong was stripped of his record seven Tour de France titles and voluntarily stepped down as chairman of Livestrong, the charity he founded.

However, the complexity of the drugs that Armstrong used — and masked for so long — was really only revealed during his interview with Oprah Winfrey, which aired on OWN on Jan. 17. Although he was short on details of how he managed to mask his doping use for so long, he did address a few specifics. 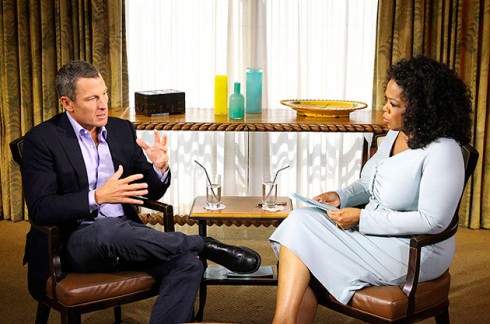 Starcasm previously addressed the drugs that Armstrong was accused of using, but it seems like an appropriate time to revisit the subject. In his words, Armstrong called the doping regimen “simple” and “conservative.”

You be the judge…

Testosterone, which is the natural male hormone, helps build strength and muscle mass. Armstrong admitted to taking testosterone orally, which delivers the hormone directly to the lymphatic system. Armstrong, who was diagnosed with testicular cancer in 1996, said he rationalized taking the hormone because one of his testicles was removed during cancer treatment.

Armstrong admitted to taking cortisone in the mid-1990s before beginning his “EPO era.” Cortisone is a synthetic stimulant that provides temporary boosts of energy.

There is still insufficient testing for use of the human growth hormone. But, back in Armstrong’s heydays of 1999 through 2005, there was no test at all. He admitted to using human growth hormones, likely via an injection, which helps build strength and lean muscle mass.

During the interview, Armstrong said he took erythropoietin (EPO), but “not a lot.” EPO is an essential hormone present in the body that increases the red blood cell count and enhances the ability to process oxygen. Because it is naturally present in the body, it is difficult to detect during drug tests. However, Armstrong likely took steps to further mask his EPO use by mixing in a saline solution.

In what struck many viewers of the Oprah interview as the most outlandish aspects of Armstrong’s doping, he admitted to flying to foreign countries to have blood drawn. Then, before competitions, the blood would be added back into his body, which boosts oxygen capacity and stamina.

Through his cycling career, Armstrong passed more than 500 drug tests. He also had harsh words for anyone who accused him of doping. Even now, he seems reluctant to take blame.

“I view this situation as one big lie that I repeated a lot of times,” he said. “I know the truth. The truth isn’t what was out there.”

Armstrong also said he is very interested in cycling professionally in the future. But, it will take much more than getting back on the bike to redeem Armstrong in the public eye.