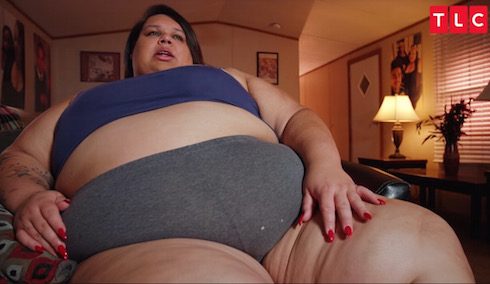 Destinee LaShaee had one of the most harrowing back stories ever told in a My 600 Lb Life episode. The 27-year-old Louisianan had to overcome a lifetime of depression, self-hatred, and guilt in order to start her weight loss journey — but now that she’s done so, things are looking up. And, based on what she’s shared since her debut, My 600 Lb Life Destinee now seems to be healthier than she’s ever been.

Destinee, the second transgender member of the My 600 Lb Life cast after Season 3’s Chay Guillory, was born a boy named Matthew. Matthew’s mother was just a teenager, and the boy was brought up in foster care. He ate to “dull the pain” of childhood, but that pain only worsened at eighteen, when Matthew came out as gay and was shunned by several family members.

Matthew weighed 150 pounds at age nine, 350 pounds at age fifteen, and over 400 pounds by the time he began living openly as Destinee at age 22. Then, at 25, a still-resonating tragedy struck. Destinee’s brother Anthony, home from the hospital after minor surgery, suffered a blood clot and died in Destinee’s arms. She never forgave herself for what Destinee saw as her failure to save Anthony’s life.

By the time My 600 Lb Life‘s cameras began rolling, Destinee was at her peak weight of 669 pounds, and starting to lose hope. “I’m just 27,” she said. “I have so much that I want to do and that I need to do and I can’t believe this is my life now. Where I just lay here all day and wait for food and I don’t see any of my family and friends unless they come to see me.”

“I feel like all I’m doing is constantly try to escape my depression and pain at this point,” Destinee went on. “And food is the only thing I have to turn to. But the thing that’s also saving me every day is the thing that’s destroying me too, to the point where I can feel it killing me.”

The first leg of Destinee’s journey was a true struggle. She lost only 41 pounds in her first four months — or just over half of the 80 pounds Dr. Nowzaradan ordered her to lose in her first two months. At that point, Dr. Now told Destinee she needed to meet his goal or she would be kicked out of his program.

Destinee agreed to his demands, which included therapy. Therapy in turn included Destinee paying a visit to Anthony’s grave and trying to rid herself of the guilt she still felt over his death. And following the graveside visit, Destinee began losing weight more steadily. Not long after, she was approved for gastric sleeve surgery; by episode’s end, Destinee was down to 440 pounds. Her 229-pound weight loss accounted for just over one-third (34.2%) of her peak body weight.

As for My 600 Lb Life Destinee now? For starters, she looks like a completely different person than when we first met her: happier, healthier, and more confident. Here’s the most recent picture Destinee has made public, from earlier this week: 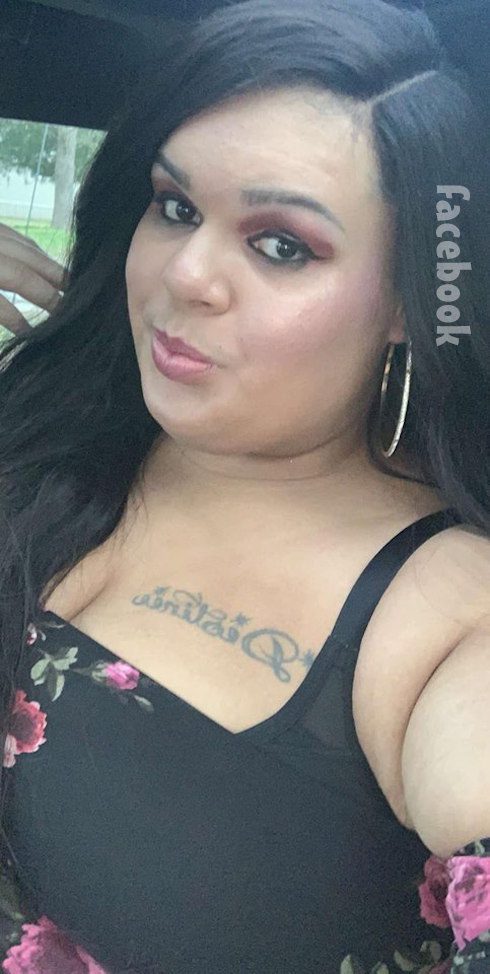 And here’s another bright spot, from just a few days before that. Earlier this month, Destinee shared a picture of herself beaming next to Dr. Now, who also looks unusually happy: 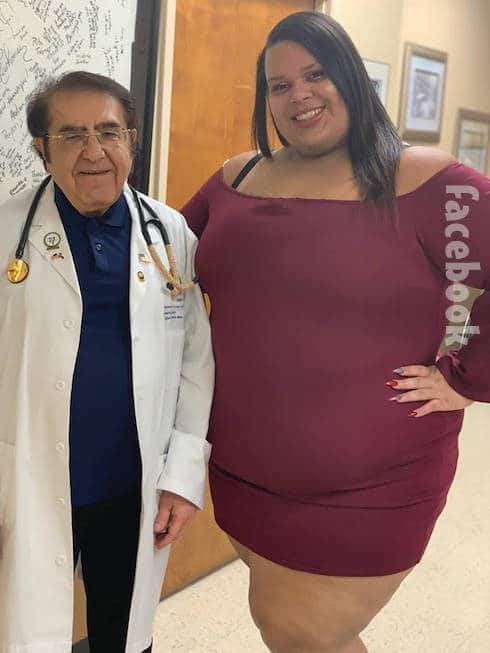 It looks like Destinee still has big weight loss plans in her immediate future, as well. On March 8th, she shared several photo updates from Dr. Now’s office, and captioned one of them “Surgery Approval Appointment.” She didn’t offer further explanation, so it’s possible that the pics were taken much earlier, and only uploaded once Destinee’s episode had its premiere. However, it’s also possible that Destinee has been approved for either skin loss surgery or further weight loss surgery.

In addition, though her home town is just a few hours away from Dr. Now’s offices, Destinee still lives in Houston. We already know she’s still working closely with Dr. Now, and it seems safe to bet that she’ll be filming a Where Are They Now? follow-up over the next few months, as well.

You can now stream Destinee’s episode in its entirety here, via TLC.