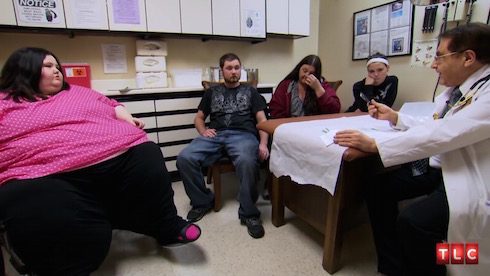 Our last My 600 Lb Life Christina Phillips update revealed that the Season 2 participant was responsible for the biggest individual weight loss in the show’s history. Now that 2018 is well underway, we’re pleased to report that Christina’s lifestyle changes remain firmly in place, and her weight loss success continues.

When viewers first met Christina, they were confronted with a 708-pound woman whose family was enabling her unhealthy eating habits to the tune of 7,000 calories per day. The entire group came in for criticism from Dr. Nowzaradan when one particular weigh-in exposed the fact that Christina was still gaining weight, instead of losing it:

Since then, Christina’s life has taken a sharp turnaround. The next-most-recent My 600 Lb Life Christina Phillips update saw the 27-year-old dropping an astonishing 75.7% of her peak weight.

And the months since then have been even more productive: at the end of January, Christina told a fan on her official Facebook page that her post-holiday weight had dropped to 172 pounds. The most recent Christina Phillips before-and-after pic, which she shared around the same time, certainly shows her looking better than ever: 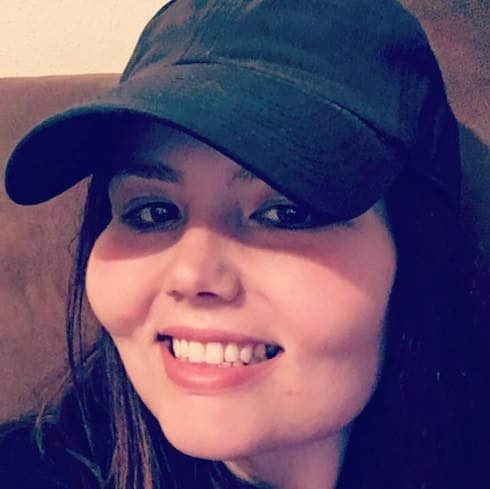 Christina also told another fan that she “still [has] a few more surgeries to go as well.” Christina didn’t elaborate; given that she’s already undergone successful gastric bypass and skin removal procedures, though, it would appear that her determination to keep that lost weight off for good knows no bounds.

On that note, we thought we’d also address one of the more persistent Christina Phillips rumors out there: namely, that she’s given birth to one or more children since her My 600 Lb Life episode aired. She hasn’t — if you’ve seen pictures of her with little ones in her lap, they’re likely the nephews on whom Christina dotes like the loving aunt she is:

Finally, Christina also shared her New Year’s resolution as part of a My 600 Lb Life feature in Women’s Health Mag. Her biggest goal for 2018 “is to focus on strength training,” Christina said, adding that she also wants “to focus on learning to love the skin I’m in.”

You can stream Christina’s My 600 Lb Life episode here.

My 600 Lb Life Paula now: How is she today? New photos, health update