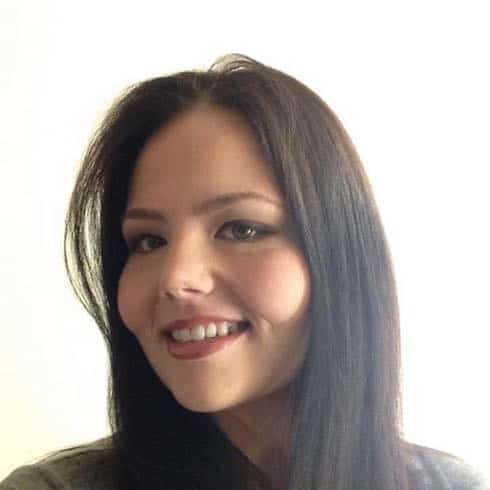 One of My 600 Lb Life‘s very first participants can lay claim to the most successful weight loss story in the show’s history. Christina Phillips, now 27, featured all the way back in Season 2 of the show. Her episode focused on her literal inability to leave her house and her family’s initially enabling behavior. Christina’s family did help her rally, though, even going so far as to move from Mississippi to Houston to be closer to Dr. Now.

Of course, the move wasn’t without anxiety. One dramatic moment early in the My 600 Lb Life Christina episode featured the teamwork necessary to get the 708-pound woman into the family’s rented home. But since she started losing weight, Christina hasn’t looked back.

Christina had gastric bypass surgery on July 23rd, 2013, meaning she’s coming up on her four-year anniversary. Since that day, Christina has lost a frankly astonishing total of 536 pounds, or a whopping 75.7% of her body mass. She described how she feels now in a recent People interview, saying, “It’s been pretty amazing having my life back. I’m able to do so much more now. It’s pretty great. Before [the My 600 Lb Life Christina episode] I couldn’t walk eight feet without feeling like I was gonna die. Now, I could do just about anything I put my mind to.”

That sounds like a contender for understatement of the year! Christina also added that she takes great pleasure in the small joys of everyday life–the stuff she wasn’t able to experience at all before her experience on the show. “The simple things in life are enjoyable to me. I know that seems silly but it’s the honest answer,” she explained. “Just walking and being able to go to the park with my nephew. [It’s] the most simple thing like taking him to the park or going shopping or driving.”

It sounds like Christina has finally found a way to balance out her newfound healthy habits. Devoteés will recall that her appearance on the 2016 Where Are They Now? special showed Christina heading too far in the other direction: she found herself so consumed by the need to lose weight that, in her own words, “any time I see the scale go up, I tend to freak out and I stop eating for a couple days.”

At the time, Christina also credited divorcing her “abusive” husband and seeking therapy with helping her get to a healthy place mentally as well as physically. “I know I need to work through some things,” she said. “When I was 700 pounds, I felt worthless, and like I didn’t deserve anything better than the life I had. And now my fear of gaining weight has crippled me. But I have to move past that fear if I want to live my life.”

It’s frankly amazing to see a transformation this complete. We wish Christina nothing but luck, good habits, and continued success. And speaking of transformations, here’s a quick photo gallery of one My 600 Lb Life Christina Phillips update from each of the past four years: 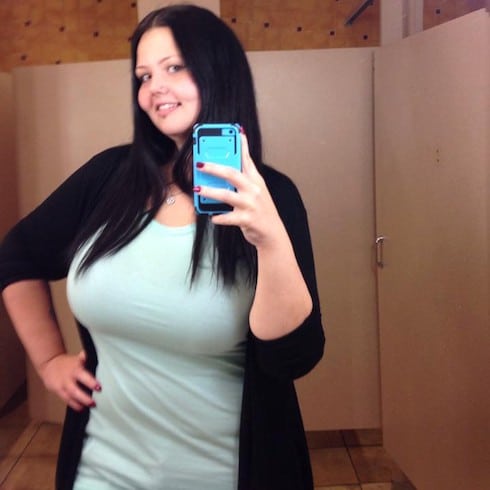 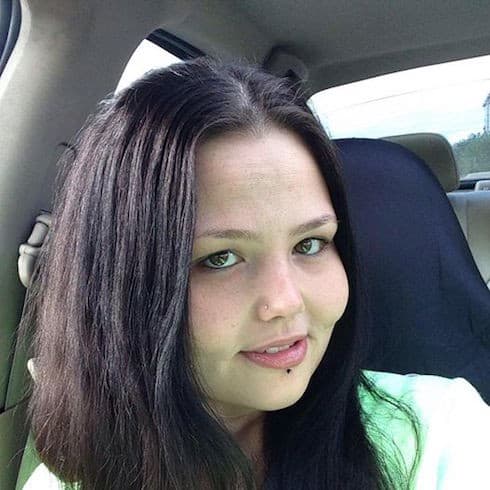 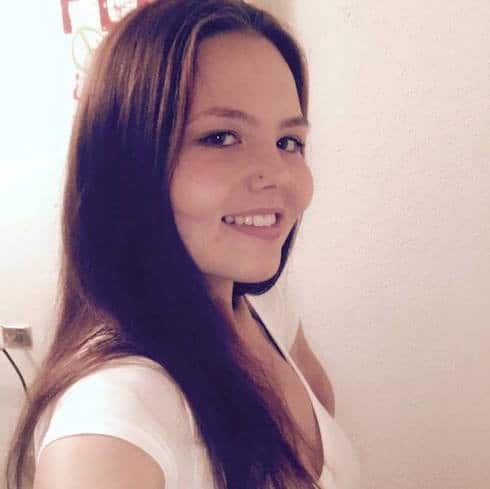 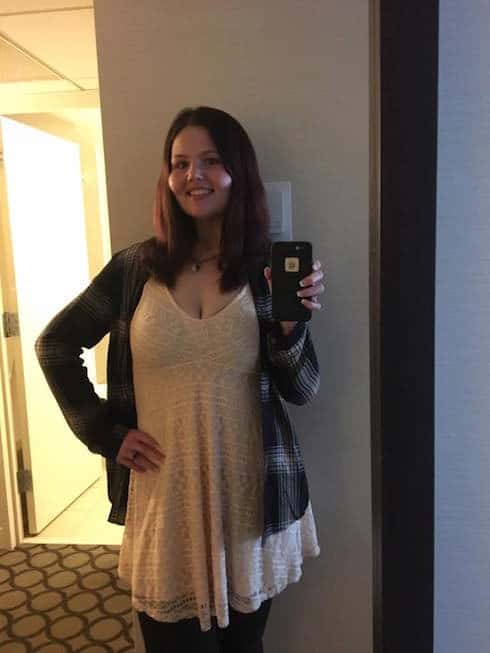 Christina’s current most recent photo: she shared it on May 29th, 2017

Reruns of My 600 Lb Life air in Wednesday and weekend blocks on TLC.

Why is Kim Kardashian so famous? Does she deserve it?