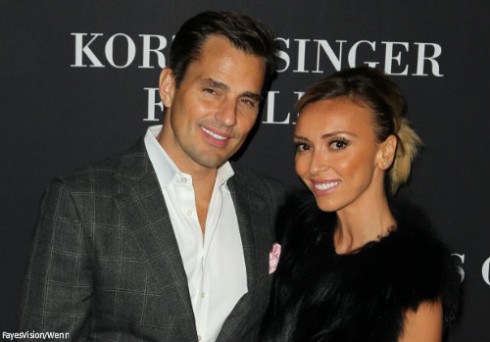 Giuliana Rancic and Bill Rancic recently suffered a devastating blow in their mission to have another baby: The E! News host revealed to People this week that their surrogate miscarried the couple’s final embryo.

“It was painful,” Giuliana said. “We were so optimistic with this last embryo. We thought, ‘This is definitely going to work. This is our last shot.'”

After delivering Giuliana and Bill’s son Duke in 2012, the surrogate was successfully implanted with another embryo early last year. Sadly, that resulted in a miscarried when she was nine weeks along. She and the Rancics decided to give it another go with the third and final available embryo, but that ended in another miscarriage on New Year’s Eve.

“It was a really hard time,” Giuliana said, explaining the last loss “was the toughest blow.” But, now that they’ve had some time to come to terms with it all, Giuliana said she and Bill are “open to everything,” especially adoption.

“I think adoption is a beautiful gift you’re giving each other. And it’s funny, I’m even more open to [adoption] than I was before,” Giuliana said. “I think to myself, ‘I love Duke so much, if I couldn’t take care of him, I hope there would be someone else who would love him.'” 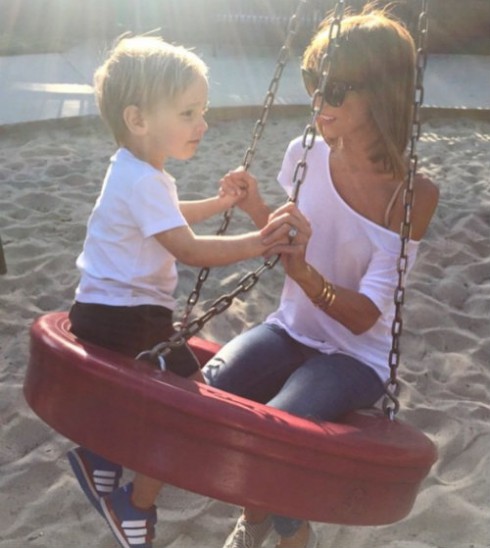 Unfortunately, it is difficult for Giuliana to carry a child on her own because of her battle with breast cancer. Giuliana also said that makes it hard for her to put on weight, as the cancer-suppressing medication she’s on keeps her thin — despite her best efforts to gain a few pounds.

“I started noticing that I was eating a lot, but not gaining weight at all,” Giuliana said. She added she approached her doctor with concerns, but he confirmed the medication is likely just speeding up her metabolism. Although she said she’s grateful to be on a medication that works to control her cancer, her weight continues to bother her. “I look in the mirror and it’s hard for me. I am really thin. I want to look fit and beautiful and sexy, and I can’t.”

Making matters worse, Giuliana’s frame is often criticized by the public and publications.

“I thought, ‘Wow, I’m on cancer medication. I’m doing the best that I can,'” she said of her reaction to one magazine’s story about her being “too skinny.” Still, she’s keeping her chin up about it all. “I refuse to be broken. I have so many beautiful things in my life.”

Is Remy Ma having another baby? She reveals plans for IVF treatments, says money is no option