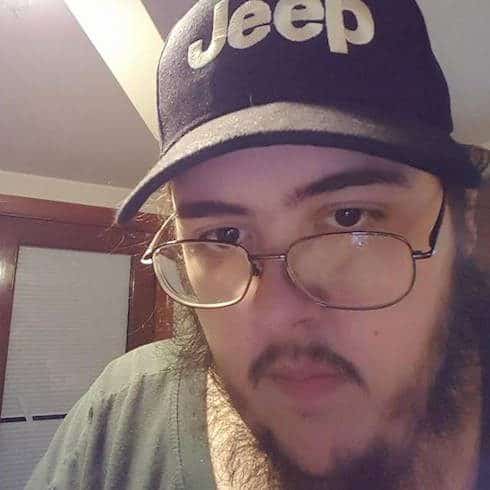 My 600 Lb Life cast member Steven Assanti’s controversies (and surprise marriage) have made him so well-known that he almost completely overshadows his brother Justin. And, despite the brothers’ 2018 Where Are They Now? follow-up, there’s still plenty of misinformation and gossip out there regarding Justin. Fortunately, the answer to most of the biggest questions about him — Is Justin Assanti dead? Did he gain more weight? Did his father disown him? — are either easily disproven or outright dismissable.

Justin recalled during he and Steven’s first My 600 Lb Life episode back in Season 5 that the Assanti household was not an especially happy one. Both brothers suffered emotional neglect at the hands of their biological mother, and came to depend upon food as a coping mechanism.

But even that comfort came at a price, as Justin explained. (Though it’s Steven doing the voice-over in the clip below, Justin appears at about the 1:00 mark.)

“Our mother always took off at night. She used to go clubbing, drinking,” Justin said. And she used to leave food out for us, because she was never there. And Steven is very greedy. And every time there was good around, before I could eat any, he would have already gobbled it down.”

Nor was emotional abuse the only sort that Justin suffered. “I was beaten physically by [my mother’s] boyfriends,” he added. “But my mom knew. And she didn’t care. I think she was too busy getting drunk. And I think that’s why I started turning to food.”

“Is Justin Assanti dead” and other myths debunked

Let’s just get that one out of the way: No, Justin Assanti isn’t dead. And while he’s feuded with his brother for years, Justin has largely kept his side to himself. Justin’s social media pages are devoted largely to Hobby Haven RI, his Pawtucket, Rhode Island gaming and comic shop.

Justin does occasionally comment on Steven, as well as the brothers’ time on My 600 Lb Life. And he even more occasionally shares photos of himself — the one at the top of the article above, in which Justin’s face appears noticeably slimmer, is from April 12. The most recent pic Justin has made public is from a couple of weeks after that: 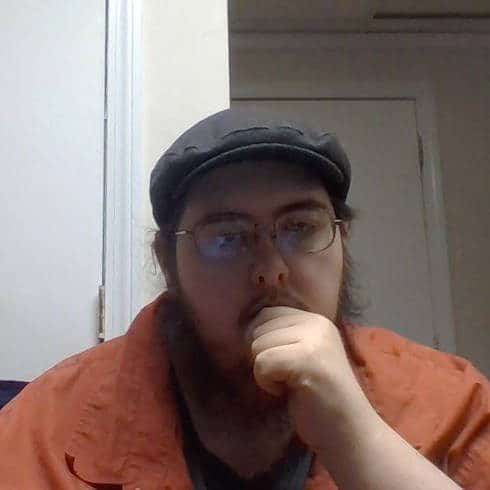 In response to frequent questions about his dad, Justin shared a pic of his father from this past Halloween. “Father is a jackass for Halloween,” Justin wrote: 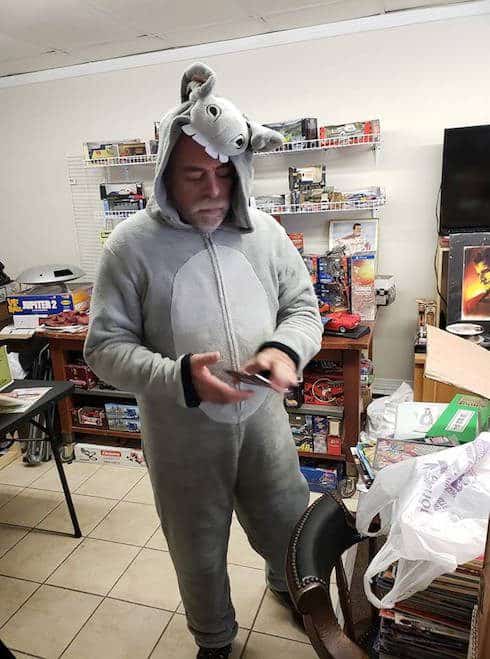 In more detailed news, Justin participated in an “Ask Me (Almost) Anything” on Reddit earlier this year. His responses in that Q&A, combined with his sporadic commentary on the site, make up the bulk of what we know about Justin Assanti today. And, as we implied above, it sounds like Justin is doing well for himself, living a happy and quiet life working in his shop and not having to deal with his brother.

“I enjoy my privacy, well whats left of it,” he said. “I don’t want to meet someone [just] because I was on tv because what they show on tv isn’t actuality.”

Justin also took the opportunity to mock the widespread gossip about his personal life. “Some would say Justin cutoff most of his family connections,” he wrote during the AM(A)A. “But we all know Justin is currently managing a hobby shop and enjoying life :).”

(Plus, Justin added his two cents to the theory that Steven’s wedding was a fake: “Steven got married,” he said. “He doesn’t bother us since he got married.”)

Finally, in response to numerous questions about Justin’s father’s involvement with the game shop — one My 600 Lb Life scene appears to show his dad paying for inventory and other items — Justin set the record straight.

“[There] was more to that scene they didn’t show,” he said. “My bank account [had been] hijacked and drained on the way up to the warehouse and took time to restore. [But the production crew] wanted to film in the warehouse,” and there was no time to wait for the bank to restore Justin’s balance. “So that is why [my father] paid, he got his money.”

As for the rumors that his father has actually been pumping money into a failing shop? Justin says the perception viewers have is skewed because the show only captured a few years in he and Steven’s lives. But Justin, who adds he “never wanted” to be on TV, had been working on starting his own business well before TLC’s cameras began rolling.

Before the show started filming I was already planning and raising the money for the store. I wasn’t going to uproot my life to move [to Texas] when I been trying my hardest to get a life. The store was actually 6 years in the making prior to opening….The business doesn’t cost [my father] anything because he doesn’t put a dime into it. It is my business, its been going strong for almost 3 years now.

You can follow Justin via his Facebook page here. And, if you’re in the greater Pawtucket area, you can also stop by Hobby Haven.

Final photo and obituary for Lisa from My 600 Lb Life

FAMILY BY THE TON Amanda cancer and health update: ‘Finally…a future worth fighting for’