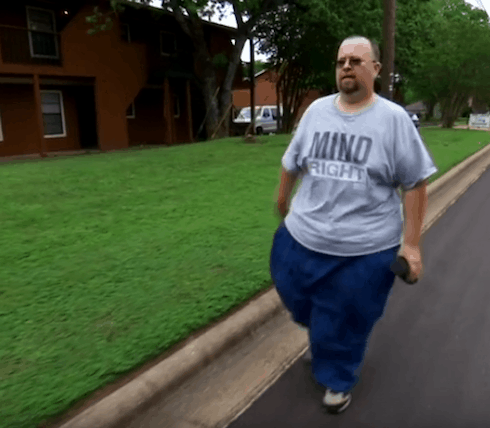 Fans of the My 600 Lb Life Chad episode (and its equally encouraging Where Are They Now? follow-up) will be delighted to hear that Chad seems to be doing better than ever! Chad’s weight loss journey is still going strong, and he’s almost reached his fundraising goal to cover the daunting cost of skin removal surgery.

Chad, who dropped a whopping 370 pounds from his peak weight of 700, appealed to his fans and Facebook followers for help defraying the $5,000 of his hospital bill that insurance wouldn’t pay. Chad’s GoFundMe went live shortly before his Where Are They Now? episode aired last spring, accompanied by a simple, heartfelt note.

“Need help to afford all the co-pays that the insurance don’t cover and cost of living while I’m out of work for recovery,” Chad explained. “I’ve been working really hard before surgery try to save but I’m not quite going to make it.”

It didn’t take long after the My 600 Lb Life Chad follow-up episode aired for viewers to contribute a little over half the needed funds. Now, several months later, Chad is agonizingly close to meeting that ultimate goal — he’s for $4,925 of the $5,000 pledged.

Judging by Chad’s recent Facebook updates, it sounds like he was able to go through with the actual surgery, meaning that the pledged funds will probably go toward the final installments of his hospital bill, or to cost-of-living expenses. (Several of Chad’s late 2017 updates were met by well-wishes from friends advising him to stay off his feet and not do too much lifting or pushing or the next couple of months.)

Additionally, here’s the latest Chad Dean before-and-after photo, featuring Chad alongside his loving wife Ayesha. Chad’s definitely looking even better than he did when viewers last saw him on TV: 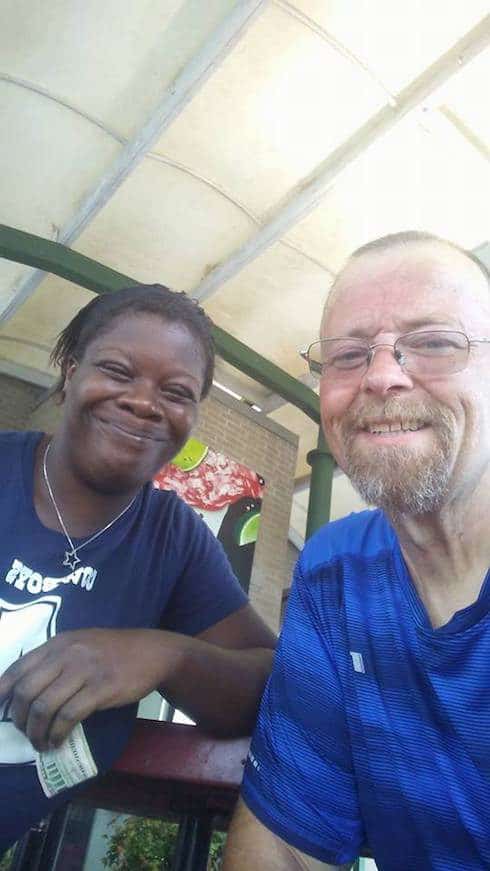 You can help Chad out by contributing to his GoFundMe here. We certainly wish him all the best! With any luck, the next airing of his My 600 Lb Life episode will put him over the top 🙂

If you just can’t wait, you can stream Chad’s story here, via TLC.

PHOTOS How has Maja Radanovic been since her My 600 Lb Life debut?