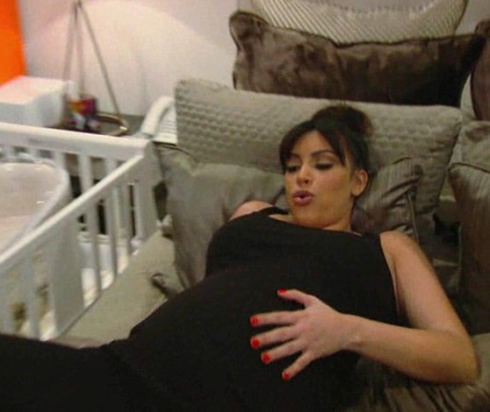 Tonight’s Keeping Up With The Kardashians features footage of Kim Kardashian giving birth to North West early. “The baby’s not supposed to be here for another five weeks. Definitely scary,” Khloe says on the phone as she attempts to wrangle the family around the early delivery.

Kim was admitted into the hospital June 14th, 2013 and according to People magazine she was 37 weeks pregnant. They speculated that her early delivery and complications could have been due to pre-eclampsia, and on tonight’s show she tells Khloe she has a condition called “toxemia,” which is an outdated term for pre-eclampsia. She says at some point that she is having liver failure, and later says that they told her to come in after her blood work tests results came in. Pre-eclampsia is a condition that can threaten the lives of both the mother and the baby, and often presents as high blood pressure. If it goes on too long, organs can start to fail, which appears to be what happened with Kim.

Kanye West, who recently proposed to Kim in grandiose fashion, missed a Yeezus listening party and rushed to be by Kim’s side while she gave birth to their baby June 15th. According to E! News North was delivered naturally, weighed “under five pounds,” and was healthy. People says she spent a brief time in an incubator to “regulate” body temperature, and Kim says on the show that North was in an incubator because she had a “little jaundice.” 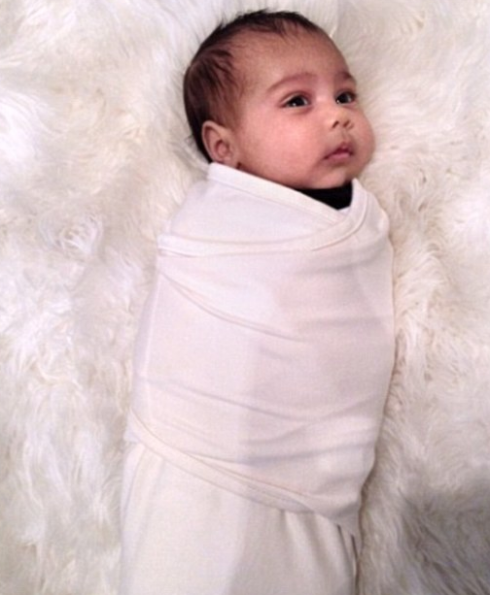