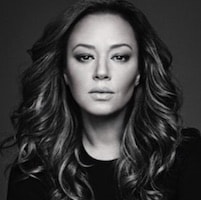 Leah Remini's new A&E eight-part docuseries Leah Remini: Scientology and the Aftermath premiered on Tuesday night and the former King of Queens actress took to Reddit to answer questions about her former religion and her new show. Read more to find out some of the most shocking details she revealed about Scientology.
Read More... 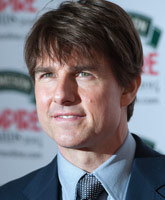 Some days, it seems like every celebrity in the world is a Scientologist. The actual number is more manageable than that. Here's a list of known major Scientologists, along with relevant statements they've made about the religion. Some of these names might surprise you! UPDATE (6/15): Now with even more names!
Read More... 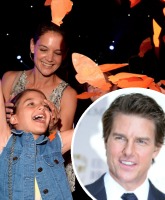 Tom Cruise has reportedly been a stranger in his 8-year-old daughter's life for about a year, even after his Mission Impossible filming obligations ended. Some suggest that's because Suri and Katie Holmes have been labeled Suppressive Persons. What does that mean?
Read More... 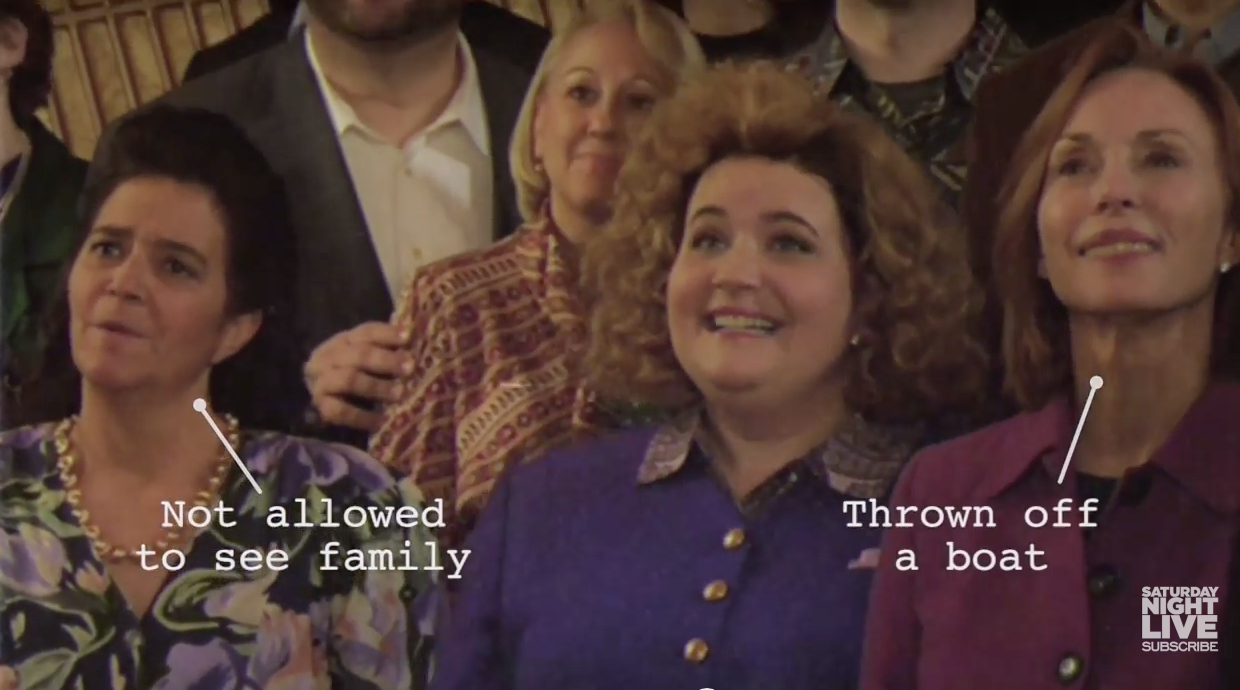 Last night SNL took aim at Scientology with a hilarious spoof of the organization's 1990 music video "We Stand Tall."
Read More...
In the HBO documentary Going Clear that aired Sunday night it was revealed that according to Scientology founder L. Ron Hubbard's second wife Sara Northrup, the leader kidnapped their daughter and then told his wife he had killed her.
Read More...
John Travolta continues to be one of the biggest proponents of the controversial religion Scientology. In the new HBO documentary Going Clear, former higher ups claims they keep John Travolta as one of their star champions by having a secret folder full of blackmail from his private "auditing" sessions.
Read More... 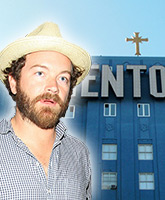 That 70s Show star/second-generation Scientologist Danny Masterson had some not-so-nice things to say about anyone who criticizes his "religious philosophy."
Read More... 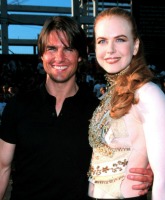 Director Alex Gibney's new documentary, Going Clear: Scientology and the Prison of Belief, is getting a lot of people talking at the Sundance Film Festival. See what some of the buzz is about and how the Church of Scientology responded...
Read More...