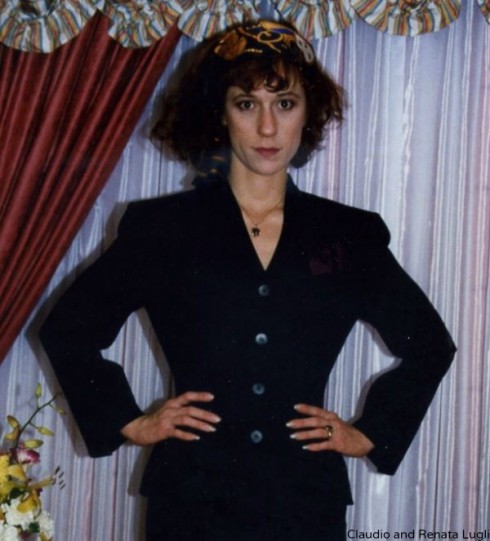 “Our missing persons unit informed us that Leah Remini did file a missing person report on a Shelly Miscavige,” a spokesperson for the LAPD said. “That is all we are going to say at this time.”

As we previously reported, the King of Queens actress left the Church of Scientology earlier this summer when church officials failed to provide her with a satisfactory answer about Shelly Miscavige’s whereabouts.

The wife of Scientology leader David Miscavige was last seen in 2006 or 2007. Remini first questioned where Shelly was during Tom Cruise and Katie Holmes’ wedding, but was harshly reprimanded and subjected to five years of “thought modification.” It seems the thought modification didn’t work because Remini confirmed in July she was leaving the church she had been a member of since the 1970s. 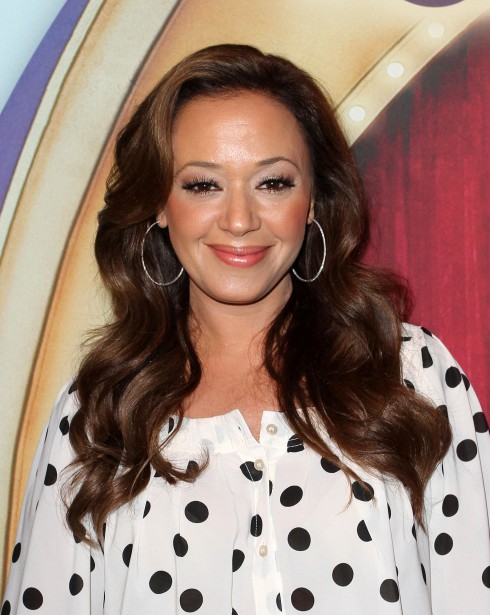 Now that Remini has broken free from the religious institution, she is more vocal than ever before about her concerns — and, with the LAPD involved, it seems she is closer than ever to getting some real answers about Shelly. However, influential anti-Scientology writer Tony Ortega reported the LAPD’s investigation will not be easy.

Remini filed the report in Los Angeles, where Scientology’s international administrative headquarters are downtown, as well as many other church facilities. Before she vanished, however, Shelly Miscavige was living and working at the church’s international management headquarters on a 500-acre compound near Hemet, California, which is in Riverside County. The CST compound, where we believe Shelly is being held today, is near Lake Arrowhead in San Bernardino County. This jurisdictional jigsaw puzzle is complicated by the church’s relationship with law enforcement agencies, which includes a cozy friendship with Los Angeles County Sheriff Lee Baca, as well as a history of support from the Riverside County board of supervisors.

Meanwhile, a representative from the Church of Scientology denied there was any cause for worry.

“Mrs. Miscavige is a private person and her affairs are a private matter. She continues to work in the Church as she always has,” a spokesperson told Radar Online.

That very well may be, but everyone would feel better if the LAPD is able to confirm…

UPDATE LAPD Officer Gregory Baek said detectives made contact with Shelly and the case is now closed. However, Tony Ortega reported the Leah Remini had not been briefed on the case. There’s also no word on what condition Shelly’s in and why she hasn’t gone out in public for years.