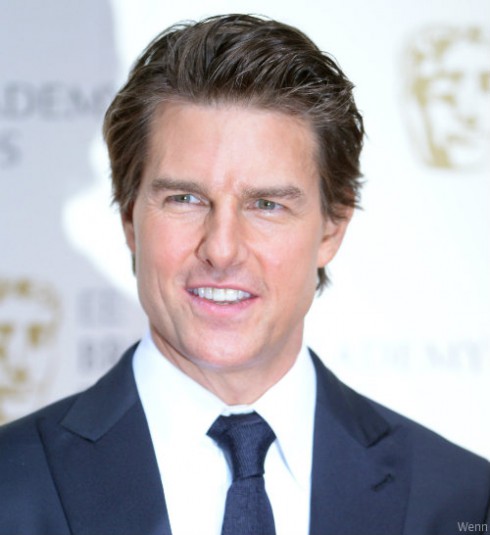 Sources close to Katie Holmes say Tom Cruise has been out of their daughter’s life for close to a year, even after he finished filming Mission Impossible 5 in London and was able to make the trip back.

TMZ reported last month that Tom and Katie were no longer on speaking terms and had resorted to using intermediaries to negotiate terms with Suri. At the time, sources close to Tom admitted he hadn’t seen his daughter in months because of his filming schedule in London — but added he planned to see Suri within the next few days. Now, Katie’s side tells TMZ that visit never happened, even though Tom had a two-week break before starting his next movie. Katie’s sources suggested she is quite upset Tom doesn’t make more of an effort to see their daughter, so it’s not like she’s intentionally getting in the way.

There has been a lot of speculation that Katie — and possibly even Suri — had been labeled a Suppressive Person (SP) by the Church of Scientology. According to Scientology.org, that category includes people ranging from Hitler to those who “will goof up or vilify any effort to help anybody and particularly knife with violence anything calculated to make human beings more powerful or more intelligent.” Also known as the Anti-Social Personality, a SP is considered to be wholly against everything Scientology represents. As such, they are expelled from the church and denied fellowship with other Scientologists.

However, the Church says this “is extremely rare” and only happens when “an individual is found to be actively working to suppress the well-being of others.” Responding to TMZ, the Church said it’s “simply not true” that Katie or Suri have been categorized as SPs.

VIDEO Challenging Tom Cruise to a dance-off is risky business