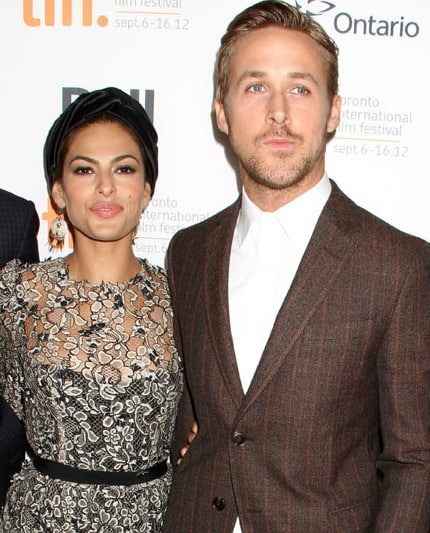 Wait, what? Their baby is here already?!

In April, we reported that Ryan Gosling and Eva Mendez were expecting their second child together. Most assumed the couple were in the early stages of pregnancy when the news surfaced. As it turns out, Eva was nearly full term.

The notoriously private couple managed to keep their pregnancy a secret for nearly nine months. Props to you Eva and Ryan; that’s a huge feat to pull off in Hollywood!

TMZ got a hold of the official birth certificate that shows a baby girl was born April 29th at 8:03 AM at Providence St. John’s Health Center in Santa Monica with Eva De La Carded Mendez listed as the mother and Ryan Thomas Gosling listed as the father.

And yes, their second daughter’s first name is their first daughter’s middle name. Amada is the name of Eva’s grandmother.

Congrats to Ryan and Eva!