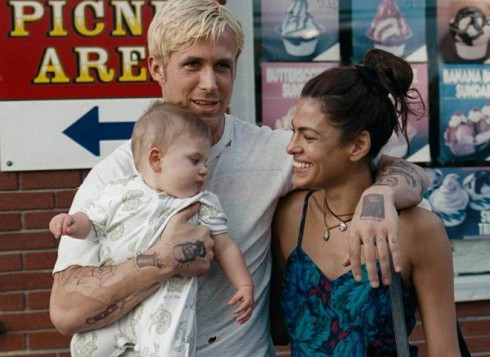 Get ready for this to be our reality, because People — which tends to be the end-all and be-all with these kinds of rumors — confirms Eva Mendes and Ryan Gosling are expecting a baby together.

The news originally broke this morning. As the day went on, it was “confirmed” by increasingly reputable sources, resulting in regular breakdowns for thousands of heartbroken women around the country.

The couple began dating in 2011, but haven’t been photographed together since November 2013, which led to many a’ breakup rumors. Apparently that’s kind of the opposite of what was happening behind the scenes as Eva is reportedly seven-months pregnant and the expectant parents are closer than ever.

“With Ryan things are different,” a source said of Eva, 40, who previously said she wasn’t planning to wed or have children. “She’s very independent but she’s content with her partner. She finally found the person she really wants to be with.”

Good for them. Really. Truly. Now, can someone please pass the Ben and Jerry’s?

VIDEO Giuliana and Bill Rancic are having a baby via a gestational carrier!