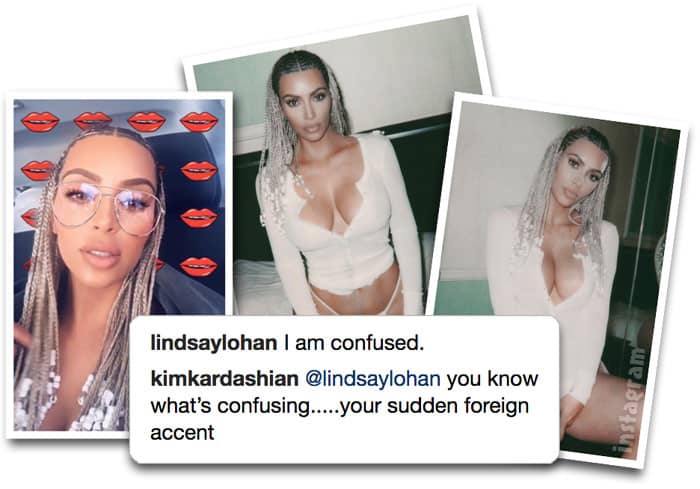 It's been many many years since the internet had a story involving Kim Kardashian, Lindsay Lohan and Perez Hilton -- but that all changed earlier today thanks to Kim's new braided hairdo.
Read More... 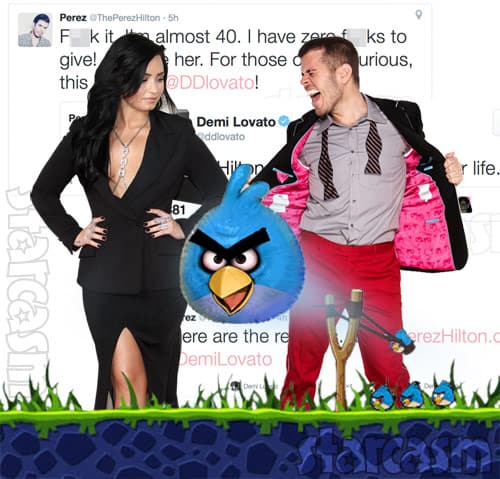 Celebrity blogger Perez Hilton got into a very heated Twitter exchange with singer Demi Lovato earlier today over some private DMs about tweets he "liked" involving Demi. Perez even went as far as to show receipts in the form of screen caps of the DMS Demi sent him! Keep reading for a recap of the whole spat (so far), including Demi's deleted tweets.
Read More... 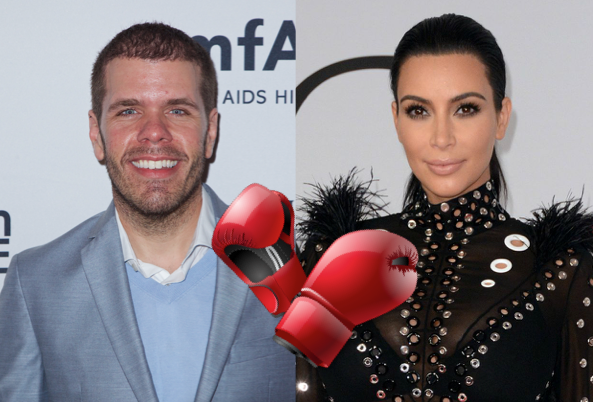 Celebrity blogger Perez Hilton made it big when he began reporting the escapades of celebutantes like Paris Hilton and Kim Kardashian back in the 2000s. Now, Perez is changing his tune, and calling on all media outlets to join him in a week-long Kardashian cleanse. Read on for all the details–including how Kim has responded to the #KardashianKleanse.
Read More... 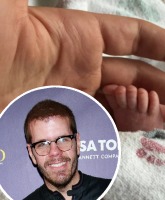 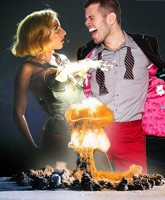