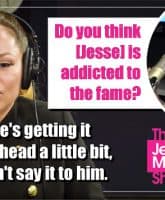 Before the 90 Days super-couple Jesse Meester and Darcey Silva continue to churn out the social media drama, with the latest #twinflame inferno coming after Darcey appeared on Jenny McCarthy's Sirius radio show and had less than 100% positive things to say about her Danish beau. Keep reading for Darcey's full interview and Jesse's response -- which includes an #askjesse Youtube video titled "How To Deal With A Damaged Partner."
Read More... 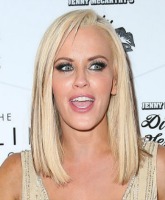 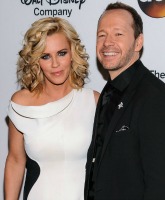