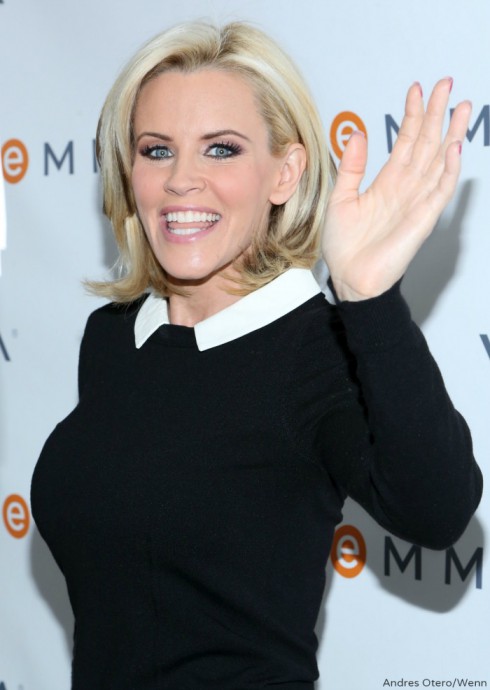 In popular culture, Jenny McCarthy has become the face of the anti-vaccine movement. Heck, Kristin Cavallari only revealed last month that she won’t vaccinate her children when the interviewer mentioned “the Jenny McCarthys of the world.”

But now, after years of saying things like, “Our own government clearly acknowledges vaccines cause brain damage in certain vulnerable kids,” Jenny seemed to backtrack in opinion piece for the Chicago Sun-Times last weekend.

“I believe in the importance of a vaccine program and I believe parents have the right to choose one poke per visit. I’ve never told anyone to not vaccinate,” said The View co-host. “Should a child with the flu receive six vaccines in one doctor visit? Should a child with a compromised immune system be treated the same way as a robust, healthy child? Shouldn’t a child with a family history of vaccine reactions have a different plan? Or at least the right to ask questions?” 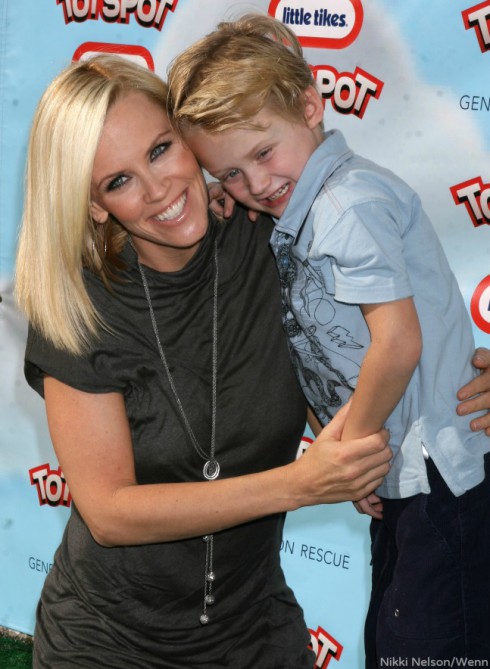 Jenny also accused the media of twisting her words and pointed to interviews where she previously spoke about the “gray area” of vaccines.

“People have the misconception that we want to eliminate vaccines. Please understand that we are not an anti-vaccine group. We are demanding safe vaccines. We want to reduce the schedule and reduce the toxins,” Jenny quoted from a 2009 interview with Time Magazine science editor Jeffrey Kluger.

However, as Jeffrey Kluger himself noted in a response this weekend, Jenny left out an important line from her own quote. In 2009, she actually ended the statement by adding, “If you ask a parent of an autistic child if they want the measles or the autism, we will stand in line for the f*cking measles.”

Jeffrey Kluger also referenced Jenny’s unabashed comment that “it’s going to take some diseases coming back to realize that we need to change and develop vaccines that are safe.”

In her weekend post, Jenny certainly seemed to back off those opinions a bit — but still stood by her beliefs that “one size does not fit all” when it comes to vaccines.

Details on Angelina Jolie’s wigs, diet, and fitness training for Salt: Is she too skinny for action movies?