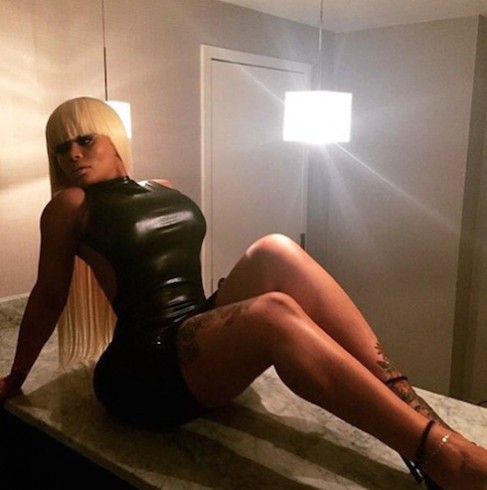 The long-standing Blac Chyna and Kylie Jenner feud might be over soon; at least, it will if Blac gets her way. Recent developments in her relationship with Rob Kardashian, plus Kylie’s dogged persistence in sticking with Tyga–up to and including rumors of a Kylie Jenner and Tyga marriage–have Blac convinced that making peace is the way to go.

It’s been a long and eye-opening week for Blac, one that’s culminated with her new belief that ending the year-long Blac Chyna and Kylie Jenner feud is the only way for her to be. Blac Chyna and Rob Kardashian’s relationship has gotten serious in a big hurry, thanks in part to Rob driving out to Austin to rescue Blac after she was arrested for disorderly conduct and drug possession there last weekend. It’s alleged that, during the 1400-mile road trip back to Beverly Hills, Blac came to see some things in her life differently–and that one of them was the fact that Kylie Jenner and Tyga are apparently not going anywhere. Blac apparently realized that burying the proverbial hatchet with Kylie is the only way to ensure a peaceful childhood for King Cairo, the oft-overlooked little boy of whom Blac Chyna and Tyga share custody. 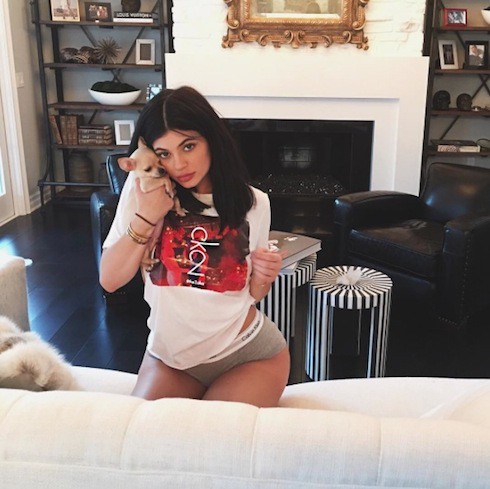 Kylie Jenner–who, contrary to rumor, does not try to use her dog as a telephone–has made some major changes in her own life over the past few days. She spent them thoroughly “dominating” Tyga, in order to remind him where the power rests in their relationship and “reset the parameters” of what’s accpetable for Kyga, as the young couple is increasingly known. The 26-year-old is allegedly fine with the changes; a Tyga and Kylie Jenner wedding has been in the earliest, rumor-based stages of planning for several days.

Those plans were seemingly confirmed late last night, in a report by TMZ which saw Kylie admitting she “still wants to marry” Tyga. It was the second such admission in one month, and is apparently the thing that set Tyga’s baby mama on her quest for a Blac Chyna and Kylie Jenner reconciliation.

“It just makes sense,” said an IB Times insider with reported personal ties to the still-developing situation. “Blac knows Kylie’s going to be in King’s life for a while because of Tyga. Blac’s always been grateful for how loving and kind Kylie’s been to her son. King’s room at Kylie’s house is like a mini Disneyland–and, deep down, Blac adores that.” 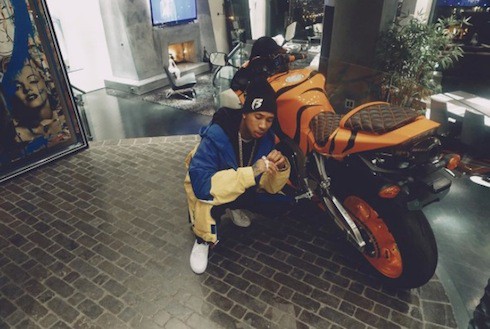 Tyga, who is said to look down because he’s camera-shy, is still processing the situation. But Blac’s determination to go forward with the Blac Chyna and Kylie Jenner peace treaty of 2016 also comes from her own happiness–and she thanks Rob for that.

“She loves that man,” said the insider, who continued:

All she wants him to do is get in shape and be healthy and happy. She understands that he’s not in a good place with his family and now that things are hot and heavy with him, she wants to really be accepted into the Kardashian fold. The first person she feels she needs a conversation with is Kylie. From there, the rest of the sisters. Not only does she want to make peace with the Kardashians, she would love nothing more than to bring Rob closer to his own family.