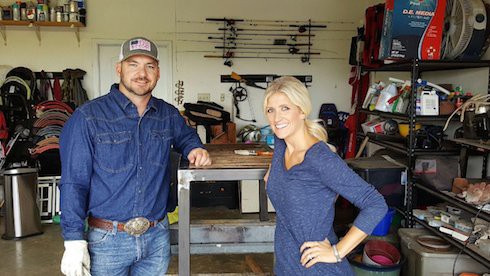 Casey Hester and Catrina Kidd had some big boots to fill when they joined the Texas Flip and Move cast for Season 3. After all, they were replacing the hugely popular Cody and Suzi Slay, whose departure jolted fans of the DIY hit (and whose absence continues to reverberate). The two have become fan favorites themselves, which is probably why viewers are so often shocked to find out about their personal lives: Are Casey Hester and Catrina Kidd married?

The answer, as Casey himself recently put it, is yes, they are married–just to other people. Casey addressed the issue in Season 4 publicity interview with the Fort Worth Star-Telegram, and also explained how he and Catrina came to be partners at work. “We first teamed up when I was overwhelmed working on a flip,” Hester said. “I needed some help, mainly design-wise, so I went to the Snows and said, ‘Hey can I borrow Catrina for this one job?’ And we hit it off. We’re really good friends now, and we work together well, I think. The only confusion is, ‘Are we married? Are we dating? Are we anything?’”

Casey also reiterated that “Outside of the show,” he and Catrina have completely different things going on. “We have our own separate lives,” he said.

Surprised her, for our anniversary, with the same limo I booked for our wedding. Happy anniversary! @Tosha_Hester pic.twitter.com/uZWuMbNJ0X

Here’s a pair of shots of the couple… 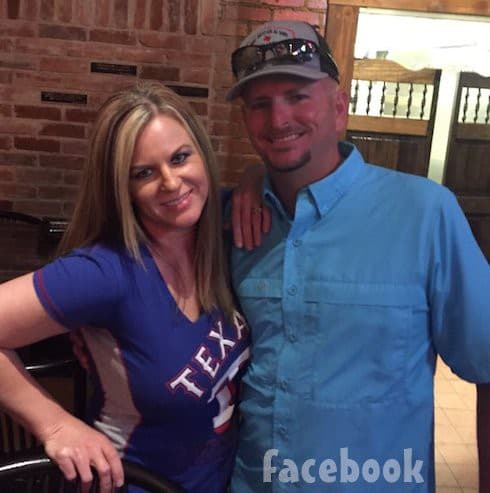 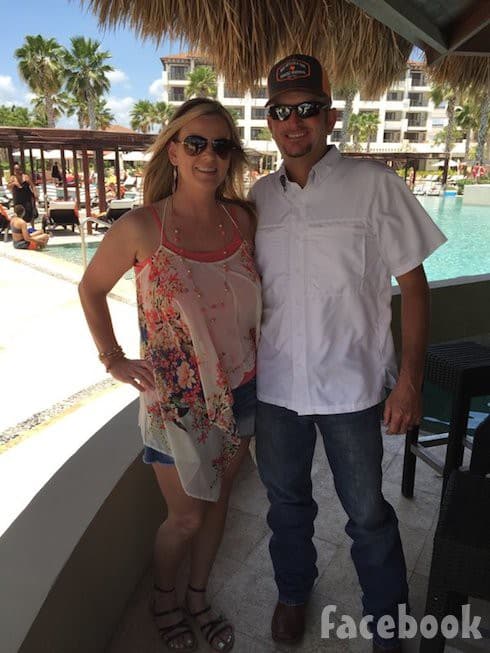 …and here they are at home with their four children–whose names, in alphabetical order, are Ariel, Christian, Levi, and Logan:

Meanwhile, Catrina goes home to her husband Mark, who might be the most camera-friendly of all the spouses: 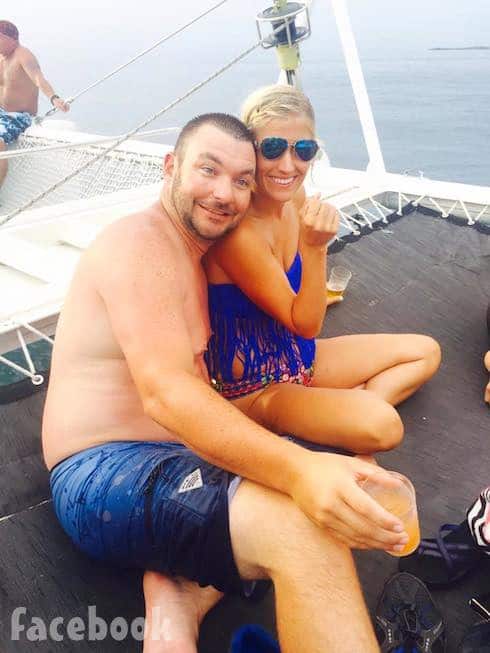 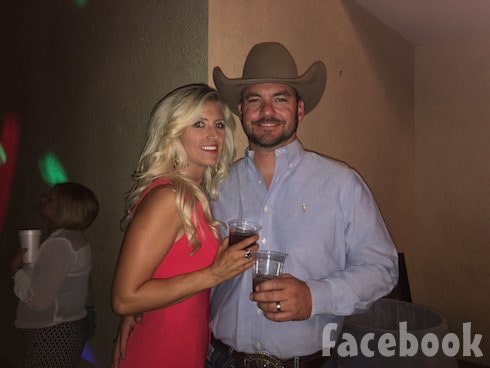 Catrina and Mark also have four children: Colten, Joslynn, Stockton, and Tuck. Here’s a family shot of all six Kidds: 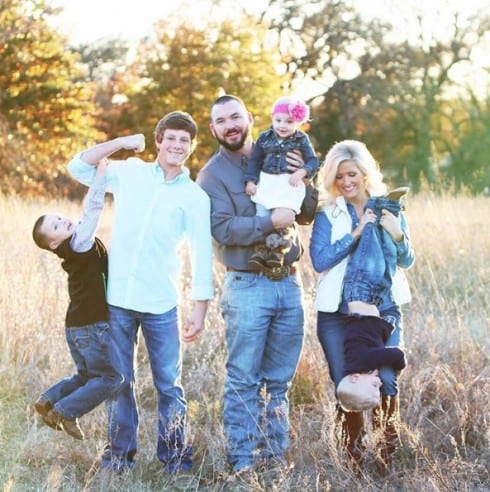 RELATED ARTICLE: Texas Flip and Move cast: Are Cody and Suzi coming back to the show?