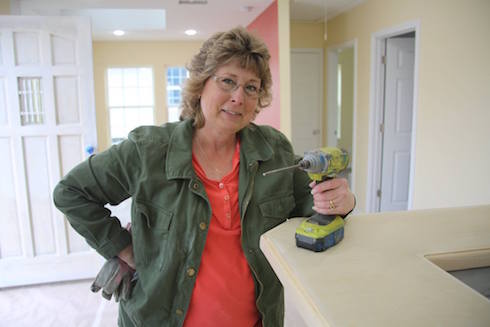 Toni Snow's recent anti-Semitic comment on an episode of Texas Flip and Move has fans up in arms over the seeming possibility that the Snow Sisters have been fired from the cast. However, both Toni and DIY Network apologized for Snow's remark -- and it seems there might be a very simple explanation for Texas Flip and Move's multi-week absence.
Read More... 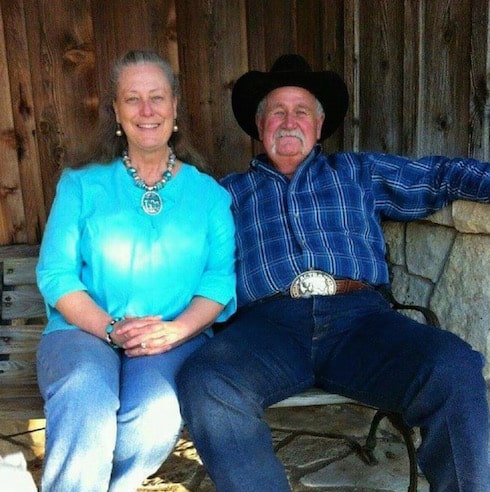 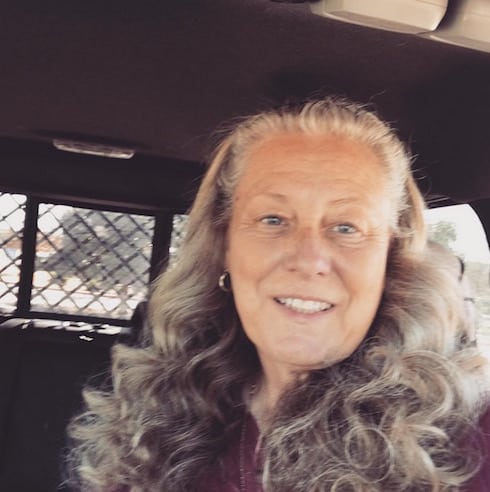 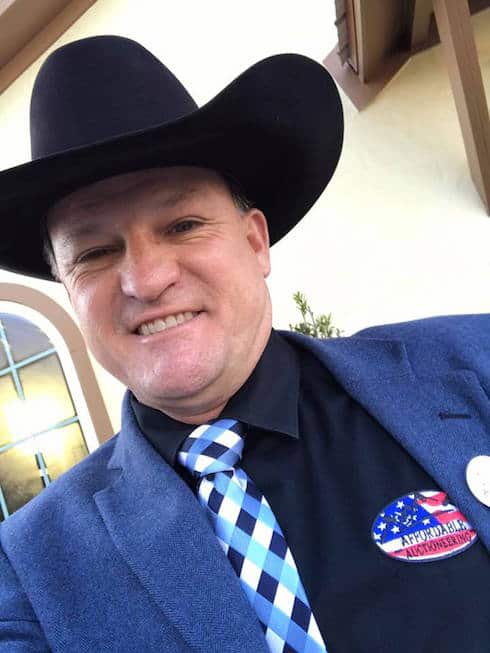 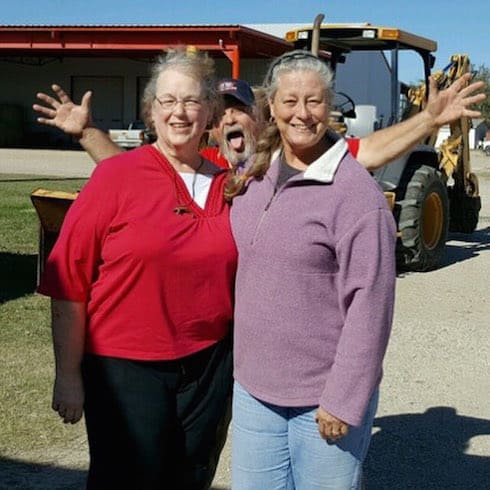 It's a question every reality TV show has to deal with, and DIY's signature series is no exception: Is Texas Flip & Move fake? Despite the persistent belief among some viewers, the show's cast relies on a whole lot of friendly fan outreach–as well as an unusual degree of transparency–to do what it does best.
Read More... 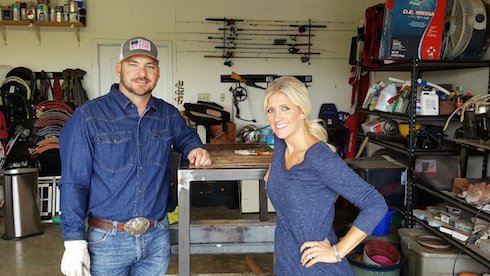 Casey Hester and Catrina Kidd had some big boots to fill when they joined the Texas Flip and Move cast for Season 3. After all, they were replacing the hugely popular Cody and Suzi Slay, whose departure jolted fans of the DIY hit (and whose absence continues to reverberate). The two have become fan favorites themselves, which is probably why viewers are so often shocked to find out about their personal lives. Are Casey Hester and Catrina Kidd married? Read on for more!
Read More...
We use cookies to ensure that we give you the best experience on our website. If you continue to use this site we will assume that you are happy with it.OkNoPrivacy policy