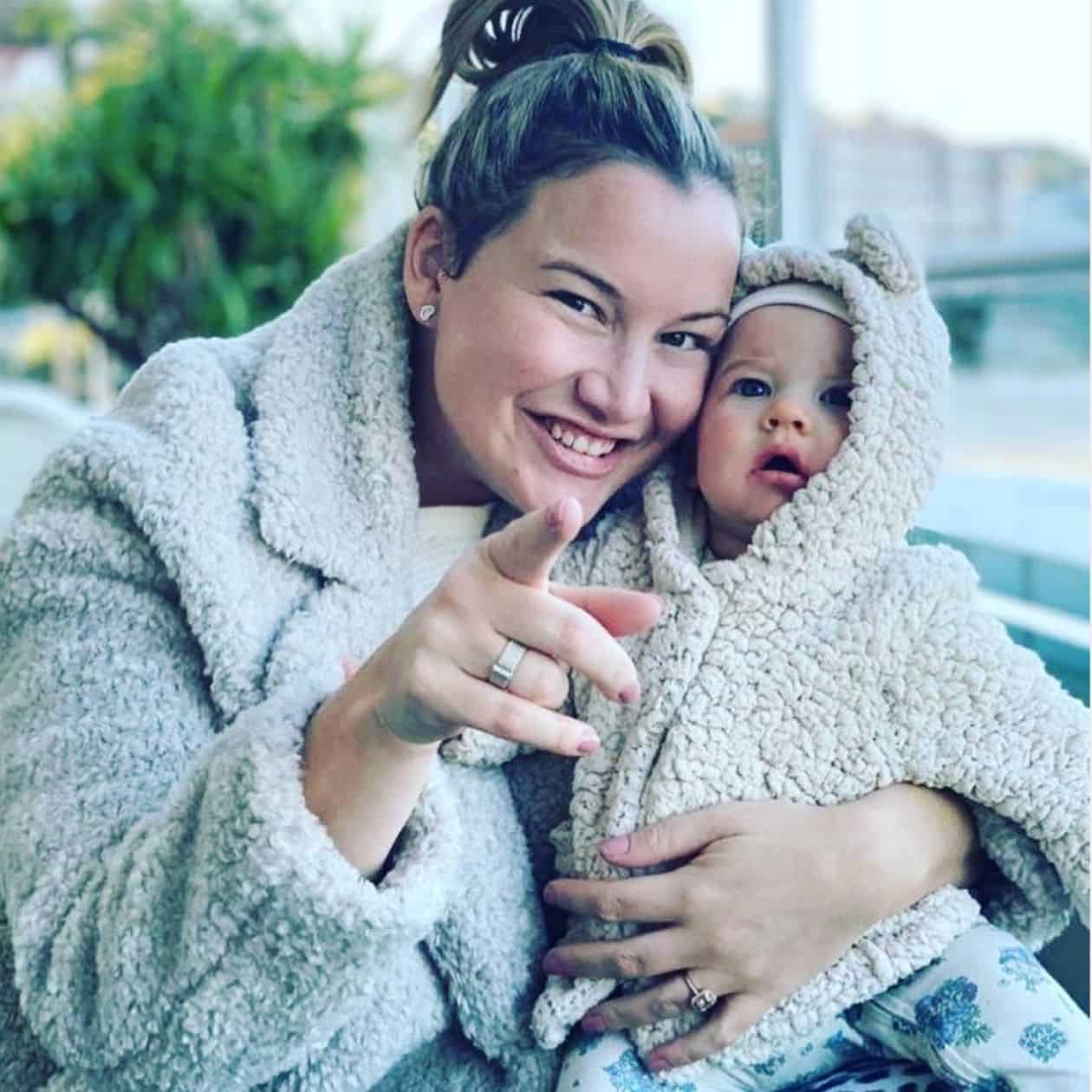 Season 6 of Bravo’s hit show Below Deck Mediterranean is coming back next week without longtime favorite Hannah Ferrier. What is she up to now?

After Hannah realized that she would not be coming back to the show, it left her contemplative about how she wanted to live the rest of her life. She took a bit of a break and vacationed in New Zealand with a best friend she made while working in the South of France.

Hannah welcomed her first child, Ava Grace Roberts, with boyfriend Josh last October, and they got engaged this January. The family lives in Sydney, Australia. 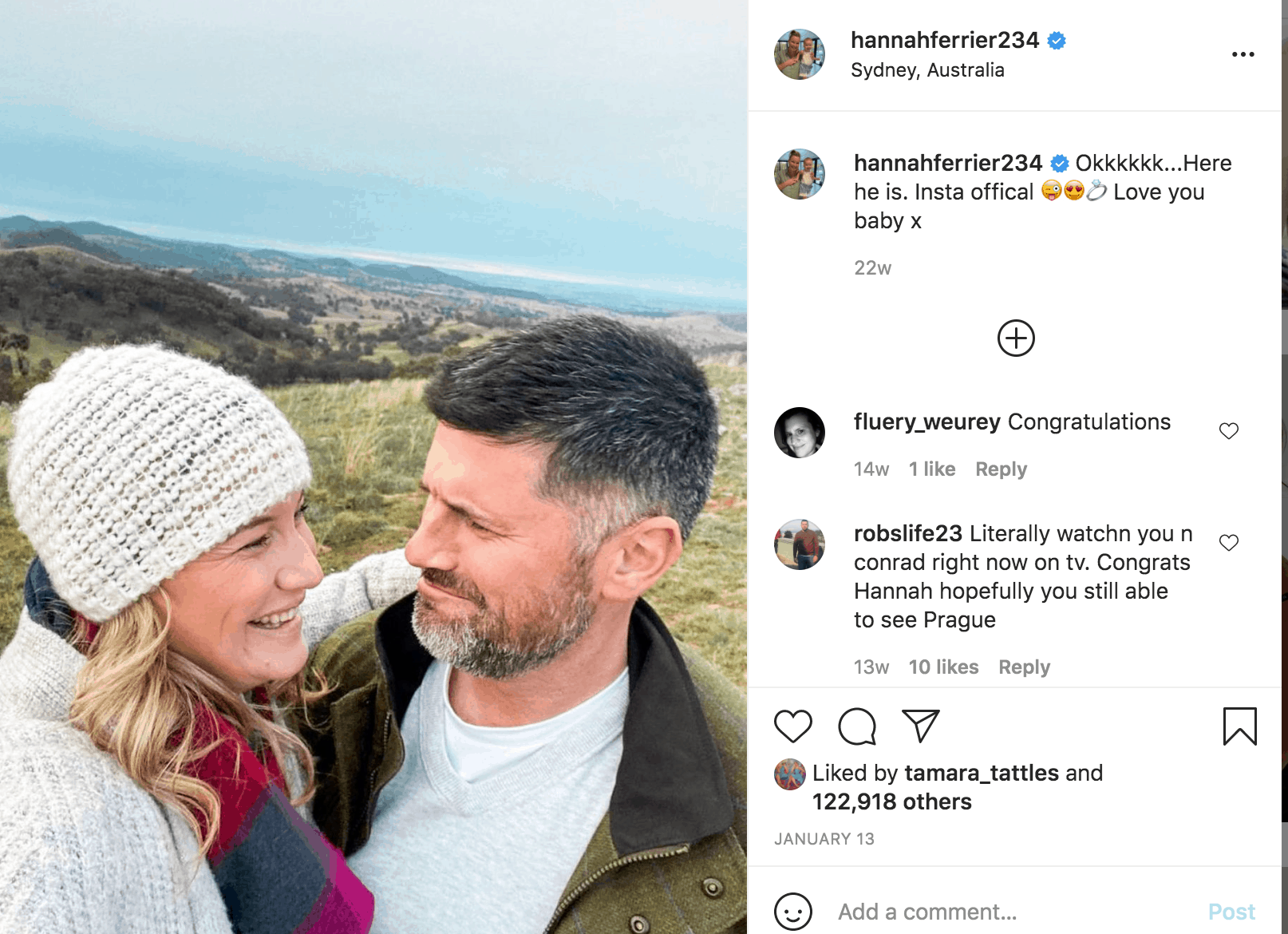 Hannah does work in yachting anymore, but she teaches an online yachting course to help people learn the ropes to an exciting and lucrative job or career path with Ocean International Training Academy. 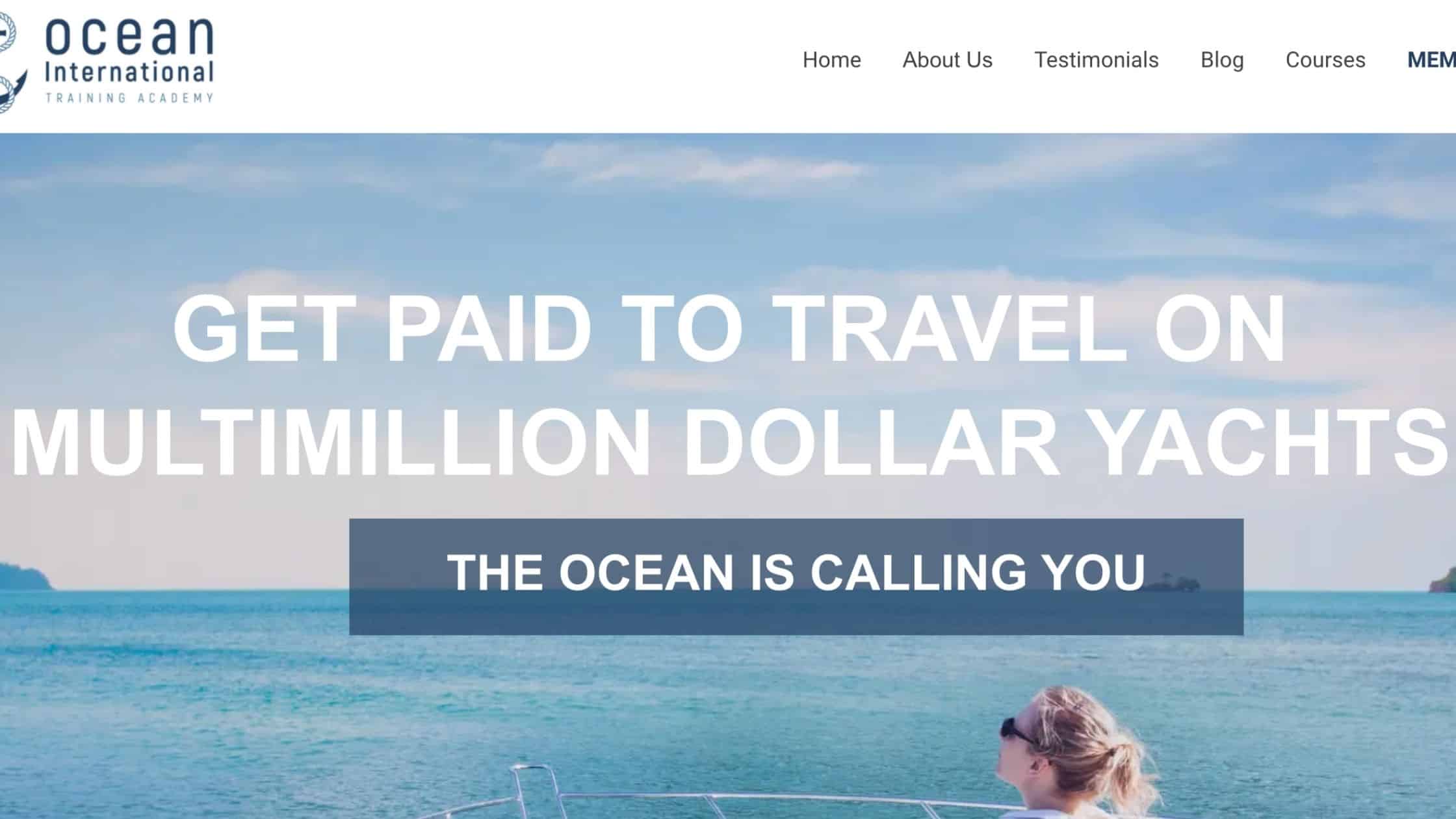 Hannah also started a new podcast based on reading old diary entries from when she was 13 called Dear Diary, You’re Effed.

Why was she fired?

In season 5, which aired last summer, Hannah was abruptly fired for having her anxiety med Valium and a vape pen onboard the yacht Welling. Captain Sandy Yawn fired her after she saw a photo of the drugs and did not feel comfortable having unregistered meds on the boat.

Captain Sandy later clarified to Vanity Fair that she didn’t just fire Hannah because she had Valium and marijuana on the boat. “I fired Hannah because she’s untrustworthy,” she said. “If I would’ve taken Hannah to sea and something catastrophic happened and I needed her to do her job as a crew member, handling someone’s life…and she couldn’t do that because she was high. I fired Hannah because I’m responsible for lives. I’ve been in court before…You hold your hand up, you swear in a court of law, you’re not going to lie.”

Captain Sandy even speculated that Hannah may have sabotaged herself because she no longer wanted to continue with this career.

How did Hannah feel about getting fired?

Hannah has been with the show since the very first season and did not expect things to end the way they did. However, she has taken things in stride and chalked the experience up to just another one of the low lows that accompany the high highs of the luxury yachting biz. 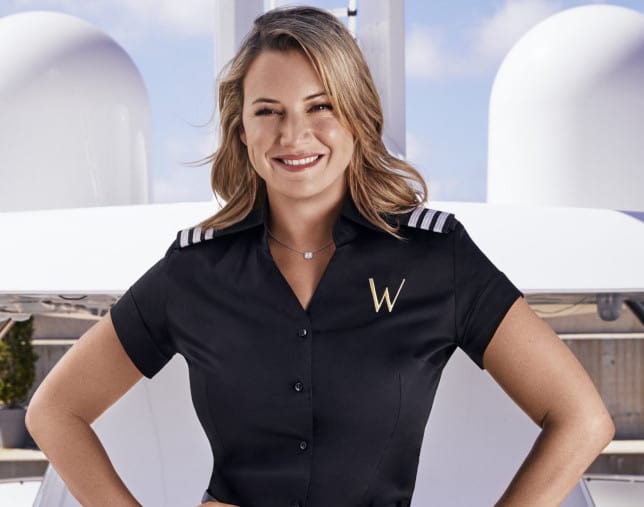 In an interview with The Daily Dish last year she reflected: “Honestly, it’s so sad to me because it’s five years of my life that I dedicated to this show. It changed and grew so much since Season 1 in Greece. I think just above anything I’m just really sad that it’s ended that way. Obviously, it’s just not a very nice way to end. But at the same time, I’ve had an outpouring of support from fans and things like that.”

Season 1 of Below Deck Mediterranean is airing all day today on Bravo.