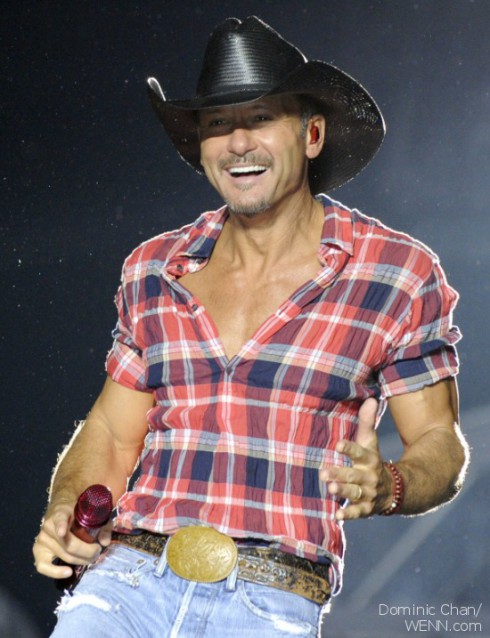 For his 2003 hit “Real Good Men,”  Tim McGraw crooned “I may drink too much and play too loud.” But now it sounds like the Grammy award winner has changed his tune. In an interview for the upcoming issue of People Magazine, McGraw talked about his decision to put away the whiskey bottle for good in 2008.

“I drank a lot from my point of view and I needed to stop,” said McGraw. “I felt quitting was something I needed to do.”

McGraw, who has been married to singer Faith Hill for 16 years, has three daughters: Gracie Katherine, 15, Maggie Elizabeth, 14, and Audrey Caroline, 11. He said he felt like a hypocrite when he told his girls not to drink — but would then pour a drink for himself.

“I didn’t feel I had any moral high ground with my kids in the long run,” McGraw told People Magazine.

Since he quit drinking, McGraw has also opened up about just how hard-partying he used to be.

“I’d be dead,” McGraw said in a 2009 interview with People Magazine. “Oh yeah, I would have partied too hard. I might have caught myself somewhere along the way and put the brakes on. Faith has kept me alive. She’s saved my life in a lot of different ways — from myself more than anything. She’s loved me through times when I didn’t love me.” 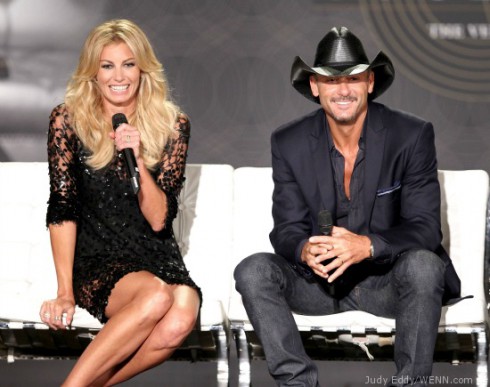 To fill the time he used to spend drinking, McGraw turned to working out. Now, thanks to an intense regimen of weight lifting and cardio, the 45-year-old is in the best shape of his life. He even has the eight-pack-abs to prove it! McGraw has also credited getting sober and working out with his 40-pound weight loss. 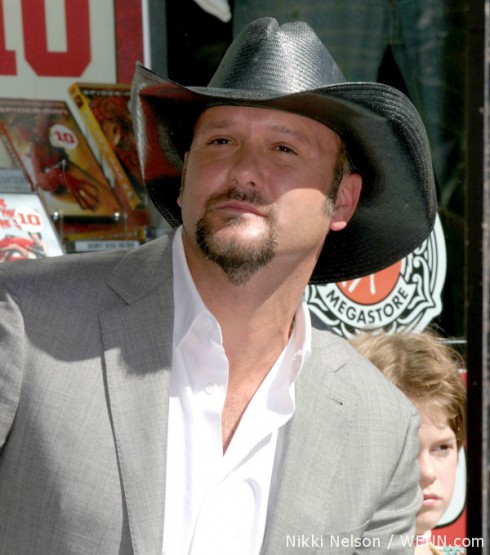 ^McGraw in 2006 before he quit drinking.

In addition to spending time in the gym and with his family, McGraw has been busy putting together a new album, “Two Lanes of Freedom.”

“I’m in a good place right now,” says McGraw. “I really feel like this new album is not a culmination of the things I’ve done, it’s a new beginning of the things I am going to do. I want to enjoy my career and having my family. I have a busy life, but it is a fulfilling life.”