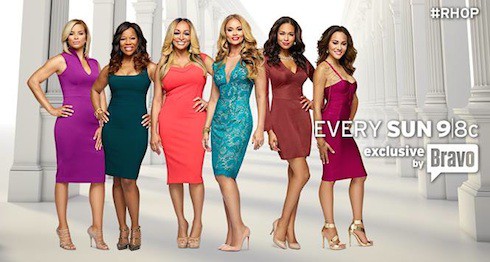 The Real Housewives of Potomac Season 2 is reportedly a done deal, according to a series of new reports! The newest member of the Real Housewives franchise has enjoyed strong ratings since its debut, and looks to have found its feet with critics after a string of rough reviews. The Washington Post is reporting that “sources close to the production” of RHOP say the show is “most likely on its way to a second season,” and that, five episodes in on Season 1, its clear breakouts (Gizelle and Ashley) potentially make the show’s renewal all but certain.

(It’s also worth pointing out that Helena Andrews-Dyer, the writer of the Post piece, has been ahead of the curve on a great many RHOP stories over the past few months. She was the first to report on the show’s origins as a behind-the-scenes look at Jack and Jill of America, and among the first to point out that its portrayal of Potomac as a bastion of etiquette was somewhat inauthentic.) 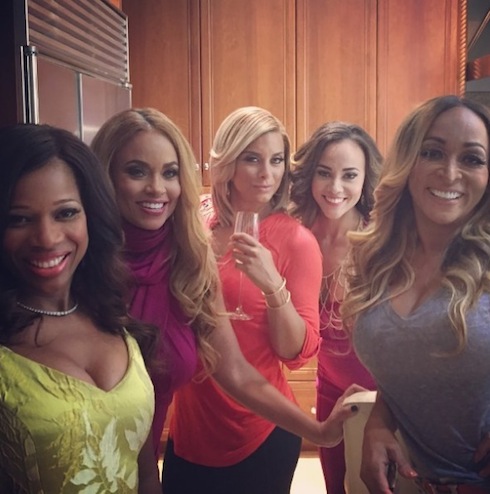 At the same time, though, it’s being alleged that at least one cast member might not be invited back for The Real Housewives of Potomac Season 2. The Post article states that producers are moving quickly: already, “calls have been made and names have been thrown into the ring”. Because Bravo “likes to keep the casting under a tight lid,” no names have yet leaked out.

The Post does, however, suggest that Charrise Jordan might be on the hot seat. That opinion is seconded by Reality Tea, which further calls her marriage troubles are “predictable.” Robyn Dixon’s “money woes” are the same, says their source, and both women could find themselves on the outs when shooting for The Real Housewives of Potomac Season 2 does begin.

On a related note, Gizelle Bryant recently appeared to confirm that RHOP Season 1 is about halfway through its run:

And, just yesterday, Karen Huger implied that Season 1 might have just finished filming: