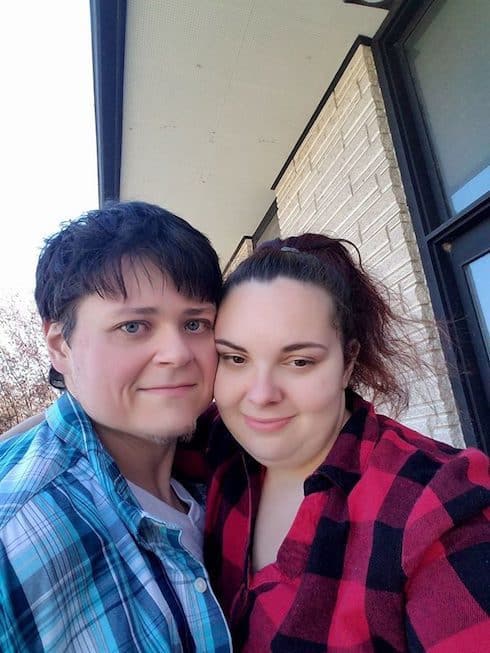 He’s been featured on the show more than any other participant in its history, but how is My 600 Lb Life‘s Joe Wexler today? It should come as no surprise that Joe looks better than we’ve ever seen him; according to his most recent updates, Joe also seems the happiest he’s been since viewers met him.

Joe was already best-known to viewers for one of the biggest overall weight losses My 600 Lb Life had ever depicted. By the time his second Where Are They Now? episode aired, Joe had lost a total of 505 pounds in three years, dropping from his peak weight of 792 down to just 287.

But as literally massive as that accomplishment was, it wasn’t the most memorable part of the episode. When we last saw Joe, he was celebrating his marriage to his wife Sarah, after the couple tied the knot on August 6th, 2016:

(Also, to answer one of the most frequently asked questions about Joe and Sarah’s ceremony: No, Dr. Nowzaradan did not attend the wedding. Joe invited him in the episode itself, but, as he recently explained on Instagram, the good doctor wasn’t able to make it.)

Joe Wexler today is well-settled into married life. But, if the photo of he and Sarah at the top of the article wasn’t proof enough, here’s what Joe had to say in advance of his two-year wedding anniversary.

“Every single day that I am with [Sarah],” Joe said on social media, “I am blessed…as she is one of a kind and I am so lucky to have her.”

Things have also picked up in Joe’s career. His IT job is “going very well,” and he’s working toward a computer science degree to boot.

On the other hand, Joe revealed he’s also been suffering a great deal of pain in his left knee, thanks to arthritis that began before his weight loss. Joe may need to undergo surgery on his knee, and his doctor’s diagnosis has had him reflecting on his weight loss journey as a whole, if what he had to say in his most recent update is any indication:

Now yes I have lost a lot of weight, but I still suffer some of the damage that I did to myself from when I was almost 800 lbs. I have arthritis in my left knee from where I kept falling because of the weight issues and it wrecked my self-confidence in many ways. Sure I try to act like nothing is wrong when I go out in public but it is just an act cause I am always wondering if people are looking at me and judging me as an overweight person instead of getting to know the real me.

Speaking of which, here are the most recent photos we have of Joe Wexler today. (For comparison’s sake, the pic at the top of the article is from November of 2017.) For starters, here’s one from a few weeks back, of Joe cuddling one of he and Sarah’s two pomsky puppies: 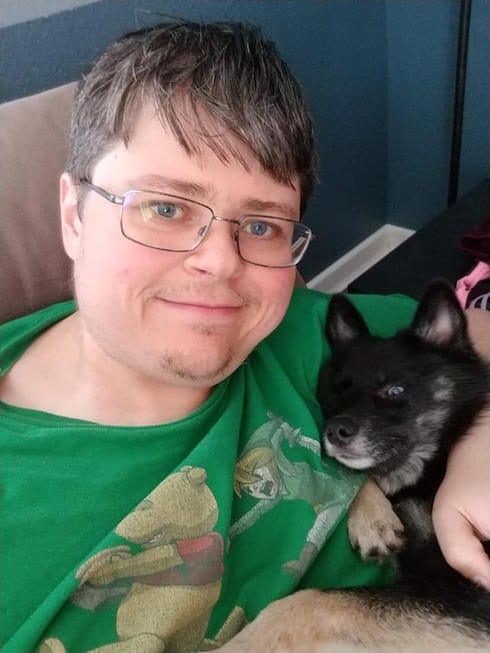 The other, of Joe and Sarah, was taken at Wrigley Field during a trip to Chicago this past summer: 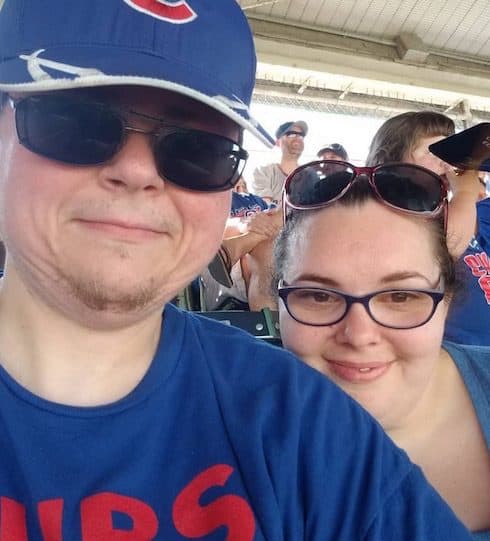 One thing we can’t say for sure is whether or not Joe’s recent life will be featured in a fourth episode anytime soon. As we wrote in our last update on Joe, he claimed to be ready and willing to film, and that it was up to producers to ask for more.

Then, this past February, Joe responded to a fan’s question on Instagram by saying that yes, he was in the middle of filming a new episode. But, by August, things appear to have changed — Joe’s late-summer update seemed to make it pretty clear that there won’t be another episode anytime soon:

Finally, I know a lot of people have been asking me about if I am doing another update show. As of now, the answer is no. I have way too much stuff going on to focus on that but I am still doing reasonably well. I won’t talk about my weight so don’t ask me about it but I am still on the healthy path.

But we do know that Joe and Sarah are still talking about having a biological child together. (Joe and Sarah’s daughter is Sarah’s biologically, from an earlier relationship.)

A few months ago, Sarah told a fan that she and Joe “want one.” Neither said anything more for some time. Then, as a response to a question that came with the above update, Joe told a fan “We are talking about [children] as a possibility but have not gotten that far as of yet.”

You can stream Joe’s most recent Where Are They Now? episode on the show’s official site. And, whether or not Joe gets a fourth My 600 Lb Life episode, you can keep up with his weight loss journey on Facebook.

PHOTOS Bristol Palin weight loss before and after