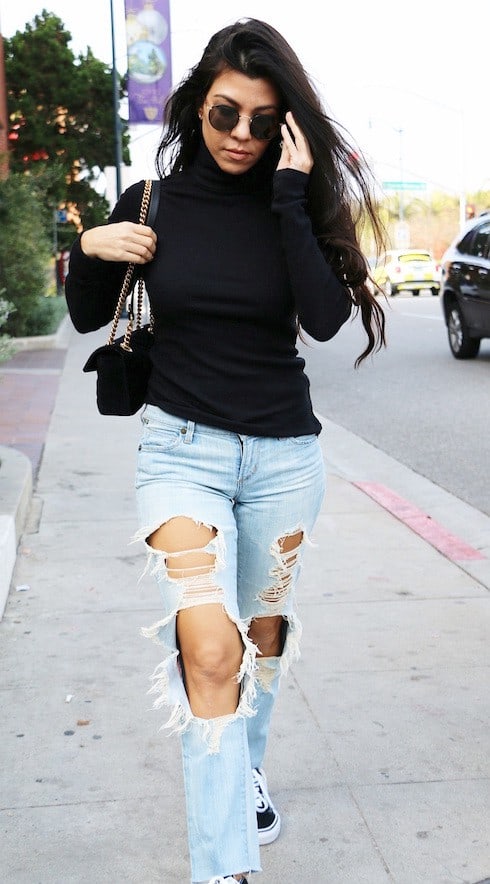 Scott Disick, excited to be back in the sack with his baby mama, is reportedly hoping for a Kourtney Kardashian pregnancy this Christmas–and Kourtney is apparently willing to oblige. If the latest rumors involving the couple are to be believed, it’s only a matter of time before they announce Kourtney and Scott announce their fourth child together, with an early autumn birth to follow.

Kardashian home network E! issued a special bulletin on the situation, reconfirming that Kourtney and Scott are officially back together. “Both [of them] want to make it work for them and their kids,” said E!’s insider; the network further alleged that “The two are doin’ it non-stop in hopes of getting pregnant again,” and buffeted the allegation with a clip of Kourtney reminding viewers “I love being pregnant.” 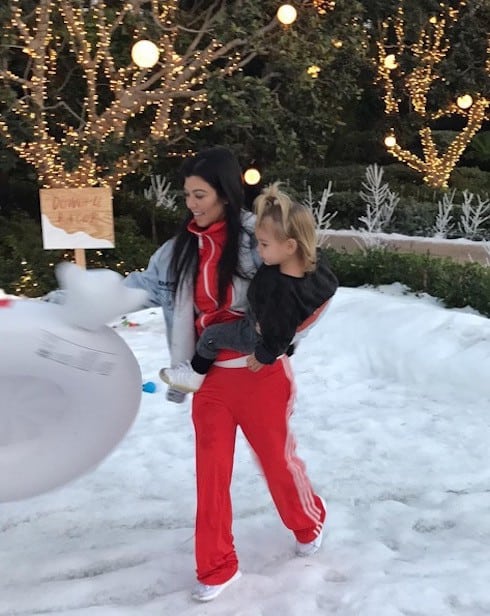 As far as (somewhat) more neutral sources go, Hollywood Gossip has also boarded the Kourtney Kardashian pegnancy train. Their article claims that Scott is “going all out” with fatherhood for he and Kourtney’s three extant children “so she’ll be like ‘Yeah, go ahead and impregnate me again.'” And it was their insider who reported the Christmas pregnancy angle, telling the publication “She really wants to conceive in time for the holidays.”

Furthermore, their anonymous source laid it on hot and heavy by explaining that “Kourtney and Scott are really making up for lost time right now….in [the] hope that Kourtney will become pregnant right away.” 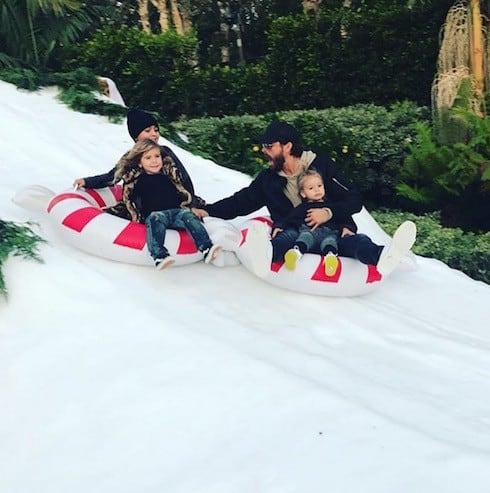 Finally, those rumors were further fueled courtesy of photo agency Splash News, who provided the photo at the top of the article. According to the agency, Kourtney “sparked pregnancy rumors” with the visit; the photo was snapped as she left the doctor’s office and headed back to her car. (Apparently it was indeed a trip to the doctor’s office, and not to a gynecologist’s.) No details were immediately available on the speed or length of Kourtney’s gait, or whether she tried to avoid the photographer.