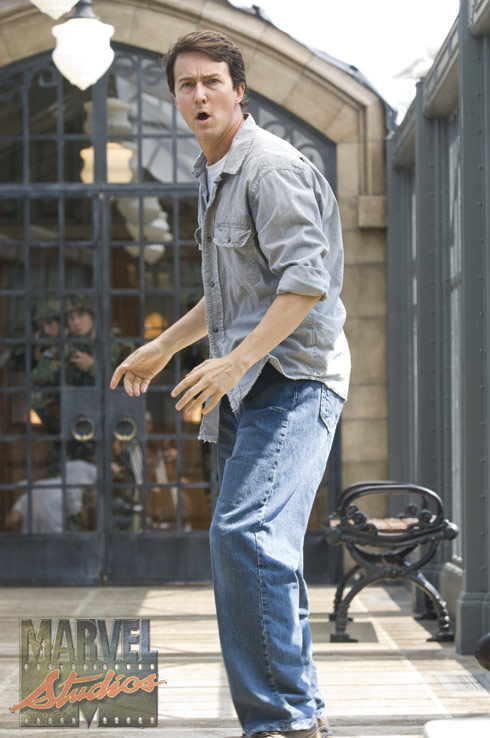 For years Marvel has been carefully setting the table for what will surely be the greatest comic book movie event in the history of film, the super-hero star-studded crossover The Avengers. Today Marvel Studios admitted that some of their careful planning wasn’t careful enough as actor Edward Norton has been deemed uncollaborative and will not be reprising his role as the Incredible Hulk for the Avengers movie, due to hit theaters May 4, 2012.

HitFix.com broke the story yesterday when they announced Marvel had decided to not bring the actor back, even though Norton had expressed that he wanted to be a part of The Avengers. At the time, HitFix’s Marvel source said the role of the Hulk would be filled by an relatively unknown actor, but in an official statement released today, Marvel Studios President of Production Kevin Feige says that they plan to cast a “name actor” in the role, one “who embodies the creativity and collaborative spirit of our other talented cast members.” OUCH! 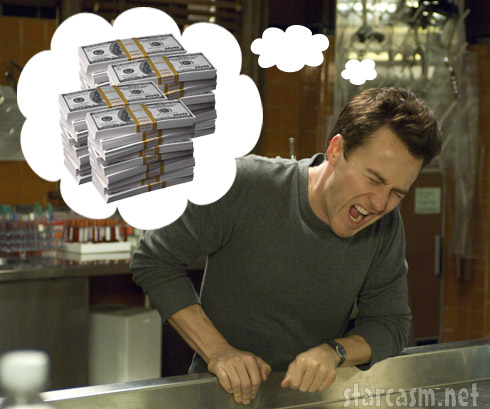 Here’s the full statement, which basically seems to suggest Ed Norton is not a team player and doesn’t play well with others:

“We have made the decision to not bring Ed Norton back to portray the title role of Bruce Banner in the Avengers. Our decision is definitely not one based on monetary factors, but instead rooted in the need for an actor who embodies the creativity and collaborative spirit of our other talented cast members. The Avengers demands players who thrive working as part of an ensemble, as evidenced by Robert, Chris H, Chris E, Sam, Scarlett, and all of our talented casts. We are looking to announce a name actor who fulfills these requirements, and is passionate about the iconic role in the coming weeks.”

Hmmm… Not collaborative and not a team player… Sounds like the Hulk to me!

Rumors are already beginning to fly that Marvel will announce Norton’s replacement during the San Diego Comic-Con, perhaps at the same time they make it official that Joss Whedon will be heading up the film – something Marvel has yet to officially confirm.

We think we already know who the replacement should be! He’s a veteran of action films and suspense thrillers, he’s played a doctor before, and you DEFINITELY would not like him when he’s angry! 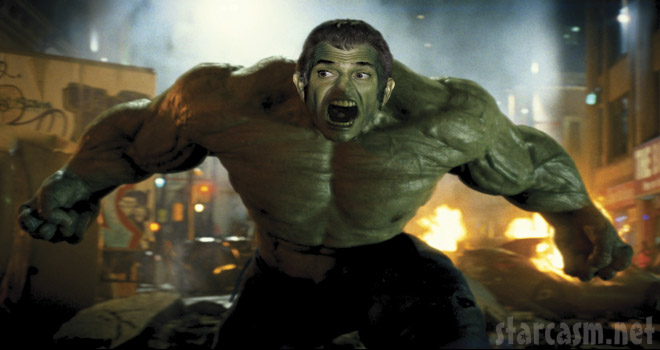 Now all they need is a Russian black female Jewish villain with sugartits and they’re good to go!

This isn’t the first time Marvel has pulled the rug out from under one of its high-profile actors. They pulled a similar blindside switch-a-roo on Terrence Howard in April of last year, giving his role as Jim Rhodes over to Don Cheadle prior to filming Iron Man 2.