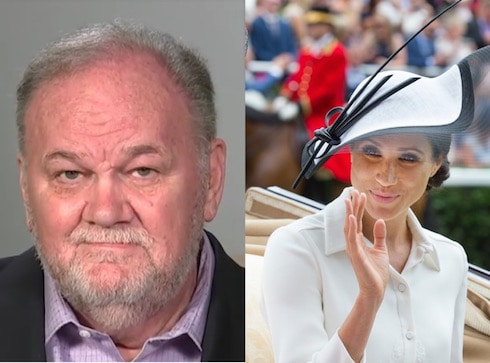 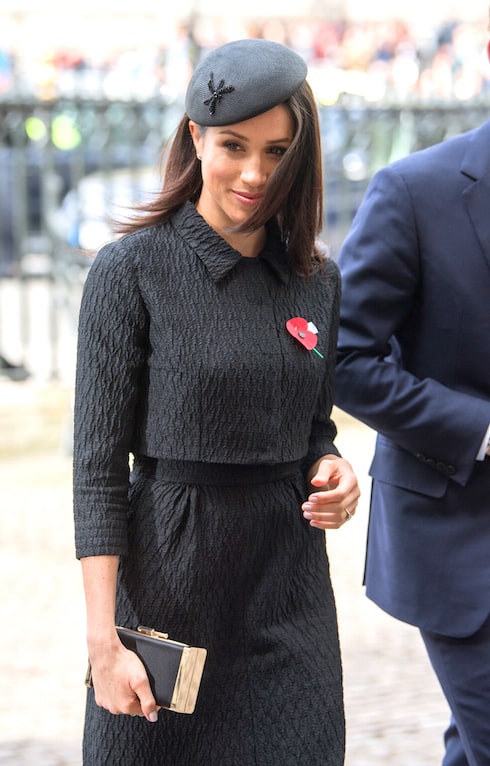 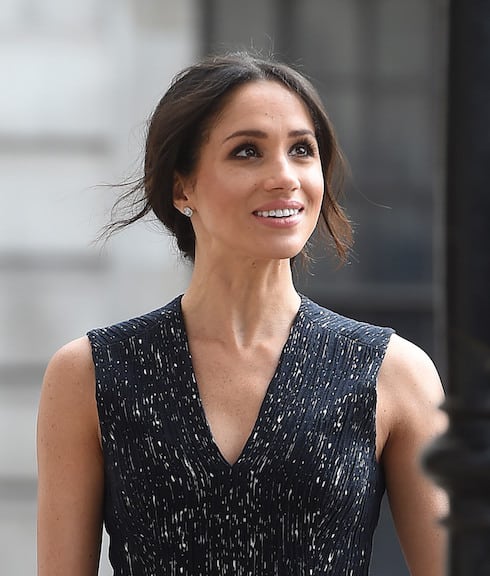 Rumors about an alleged paparazzi scam are flying, but did Meghan Markle's dad set her up in a fake photo shoot and keep the cash after selling the pics? According to just-released footage, it appears that Thomas Markle Sr. may have conspired with a known paparazzo to get himself front of a hidden lens, then possibly pocketed a portion of the resulting pics' hefty six-figure profits -- in the face of royal warnings to respect the Markle family's privacy.
Read More...